Skip to Content
Shorts may be permissible at some odd or offbeat weddings, but only if they are part of the dress code. Even if the dress code is relaxed, you should explore alternatives to wearing shorts. 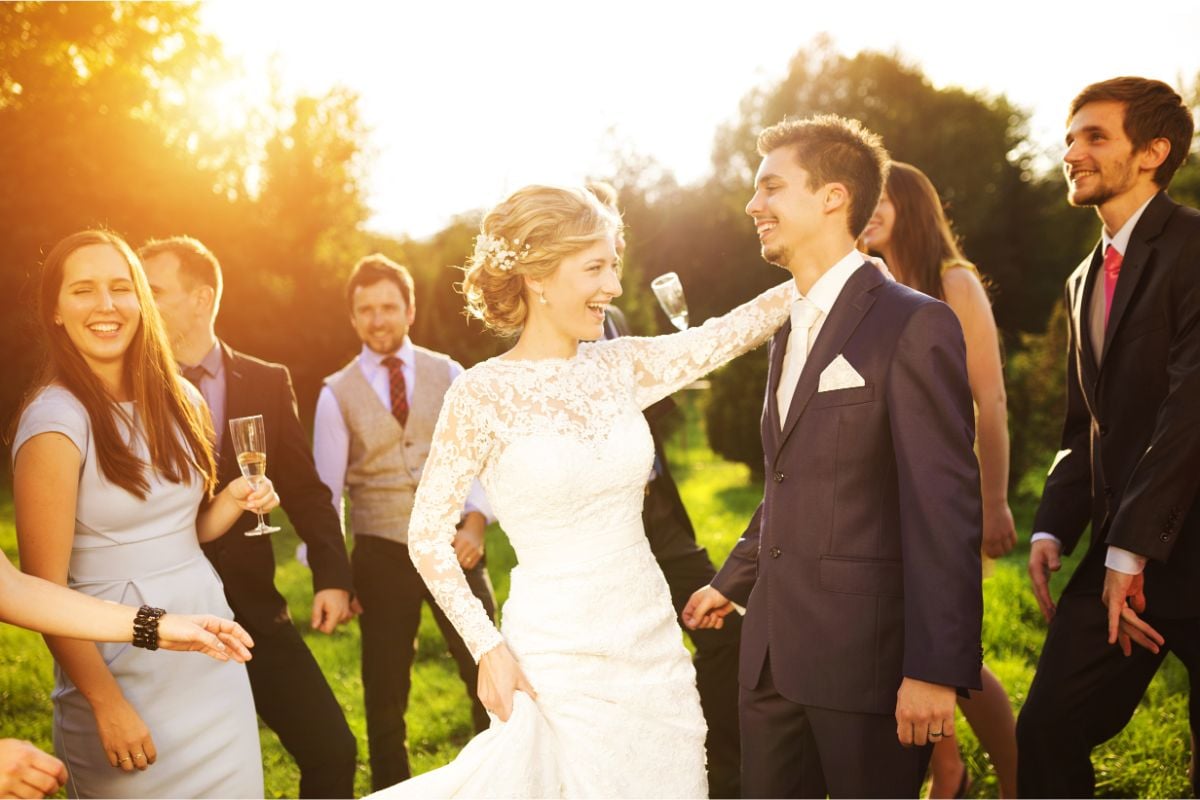 I once went barefoot to the theater. Granted, it was a Christmas panto, with lots of kids and fun in the audience. The looks I got and the criticism I received told me, in no uncertain terms, that it was not the acceptable way to dress.

I think that, if I were to go to a wedding in shorts, I may just get the same reaction. I mean, weddings are formal, aren’t they? And shorts are casual. As far as I know.

Can you wear shorts to a wedding?

The short answer to the question: Can you wear shorts to a wedding? is ‘No’. It is generally considered to be disrespectful to under-dress for a wedding. Even if the dress code is casual, then you should look for alternatives that do not involve wearing shorts.

Dressing well is also a mark of respect, for the bridal couple and for their families. Possibly for other guests, too. However, there are some weddings that are quirky or unusual, where shorts could be acceptable, but only if they are part of the dress code.

Why are weddings seen as formal? 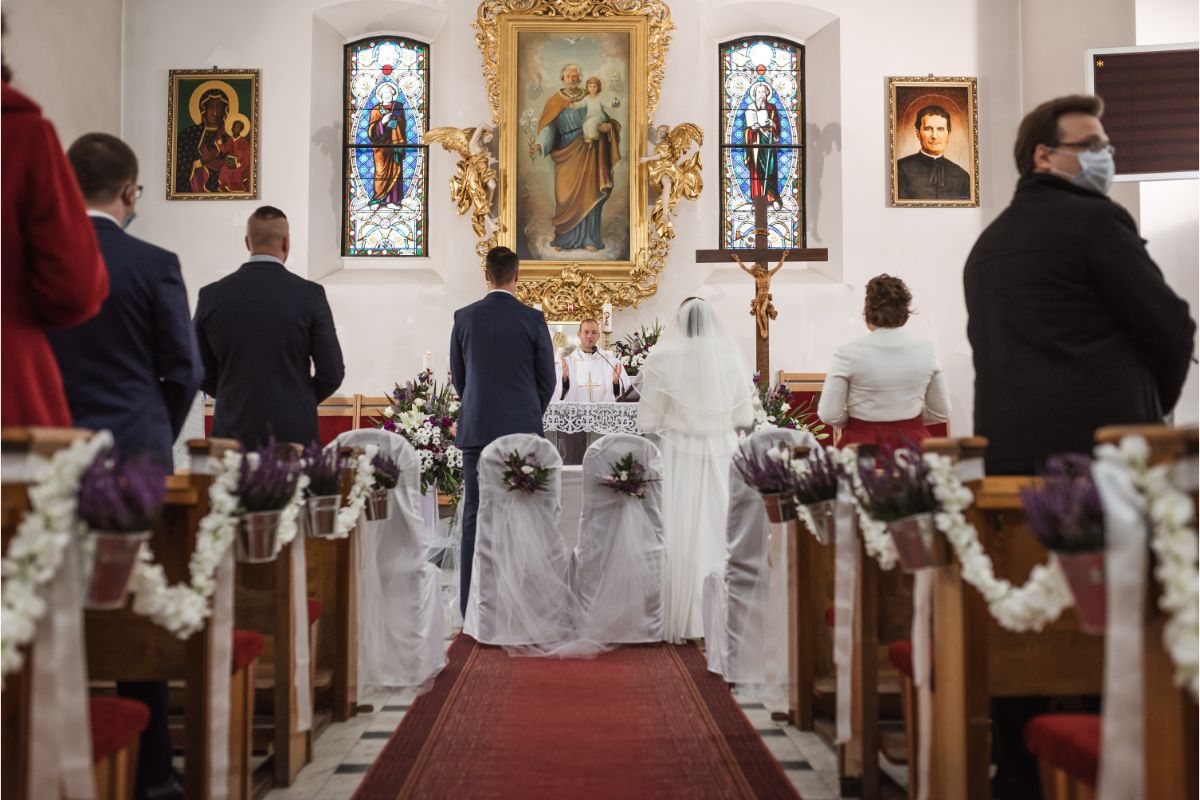 Whatever the description, location or even dress code of most weddings the whole event has a sense of formality. This is because marriage itself is an official union, associated with making vows, which is not something that people do lightly.

Many weddings also have specific practices or even traditional elements that mark them as serious occasions. This, alone, sets the tone of formality for a wedding. The nature of the event being an organized getting together of people in a celebration of the union is also generally accepted to be a serious occasion.

How does what I wear show respect at a wedding?

Think about it…about 99% of weddings of whatever size are not just thrown together at the last second. Even if the time period of planning is short, that is the key: planning. Along with all the details, there is a lot of expense and anticipation that go into the event.

After all, a wedding is an occasion that is centered around two people, who will have many ideas of how they want their union to be celebrated.

Now, you have the privilege of having been chosen to be part of the event. Dressing up shows that you appreciate that and the magnitude of the event in the couple’s lives. That is when what you wear shows them respect.

What are shorts, actually? 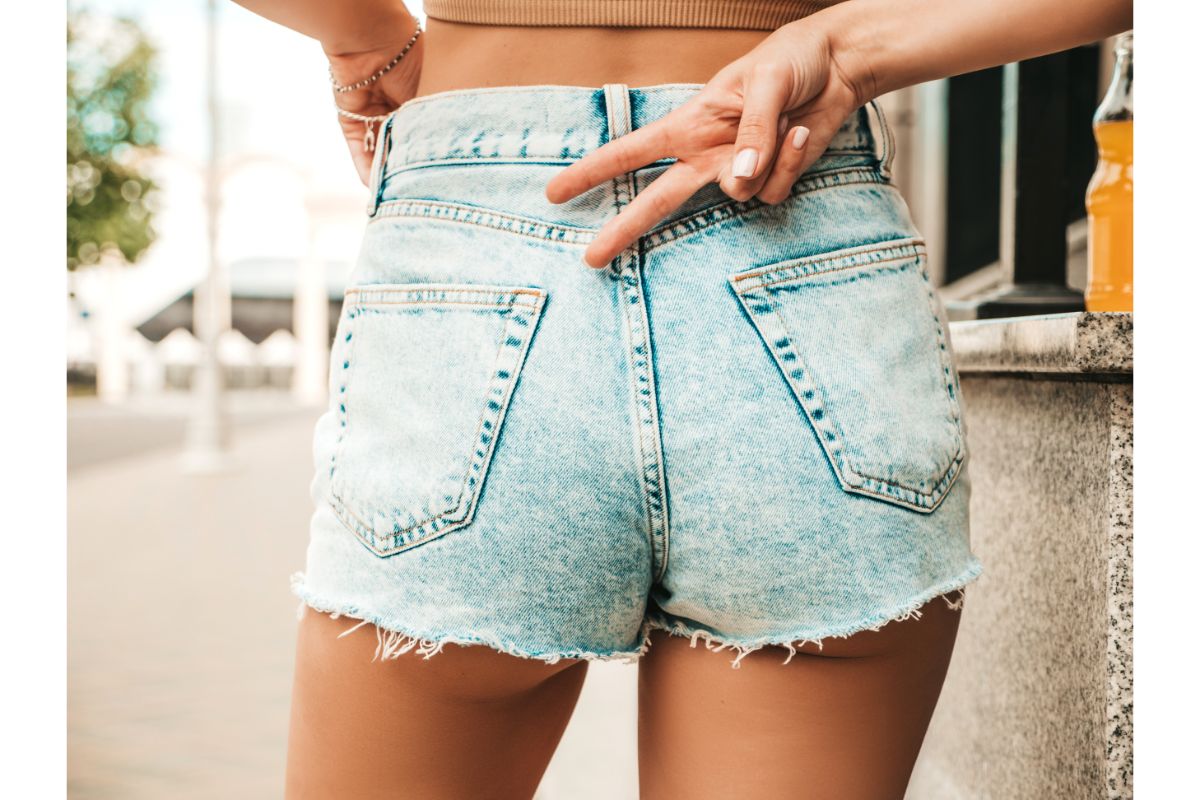 Shorts are, literally, trousers that end anywhere above the knee. They come in a variety of lengths, ranging from cut-off denim bum shorts for women, to long cargo shorts for men.

They also come in a variety of styles, from lycra sports shorts, board or swim shorts made from nylon and meant for the beach, to linen or cotton mid-length shorts with two pockets, a waistband, and looking like the top of long, formal trousers.

Why are shorts considered to be casual?

Styles and appropriate forms of dress are things we learn from what goes on around us. This generally means that longer and smarter is more formal, while shorter and plainer is usually more casual.

There are some exceptions, of course: a woman can easily be at least semiformal in a short skirt. In fact, some of the most striking outfits for women feature above-the-knee skirts. With shorts, it’s different, though. They don’t have the same flair.

Men don’t seem to have the same freedom. In many contexts, longs are the way to go, even if the dress code is casual. This means that shorts are casual, which has become the general understanding.

Then, there are the exceptions 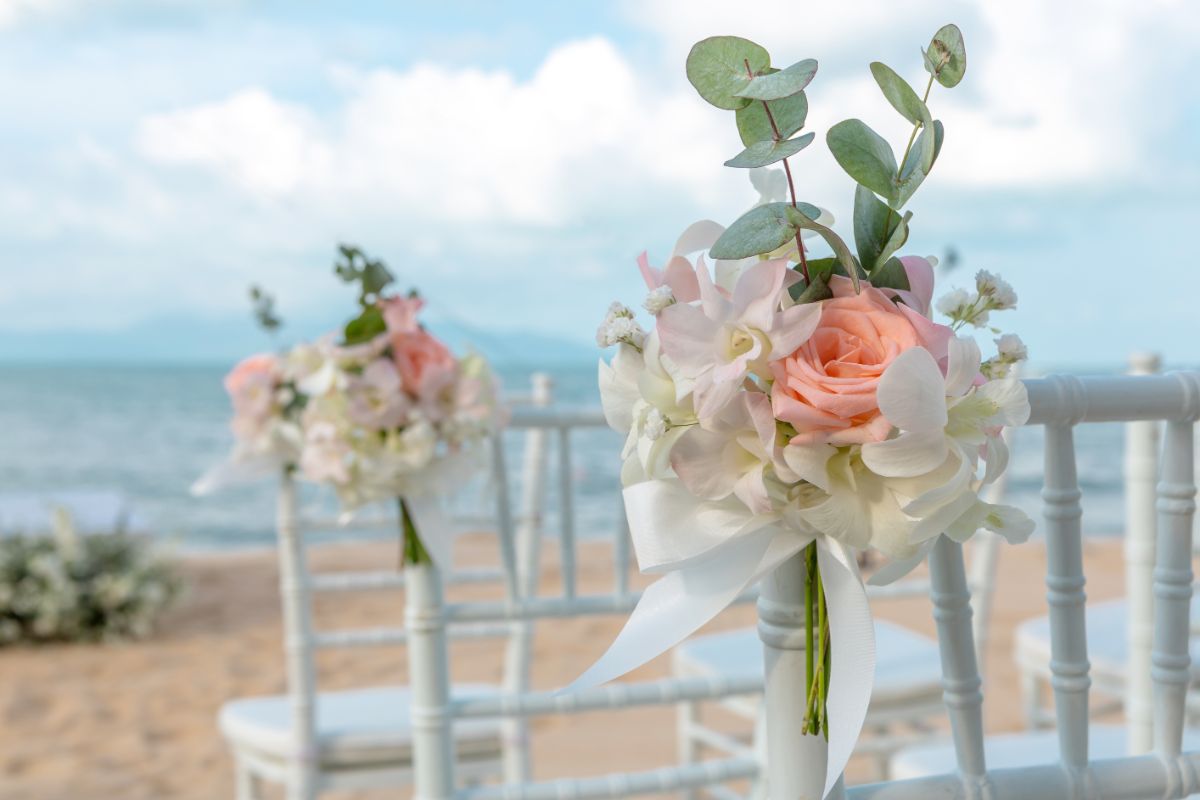 There are, of course, exceptions to any rule – including what to wear to a wedding. This doesn’t give you carte blanche to wear anything you like, specifically shorts. However, think about some options of weddings you may have been to, or just heard about.

What happens if the bridal couple chooses a hippie theme for their wedding? The dress code will be open to a range of interpretations, which could even include bare feet and possibly shorts. Then, there may be a beach wedding, where the couple encourages everyone to attend wearing beachwear.

In that case, not only would shorts be acceptable, but they may be mandatory. In fact, shorts may be that wedding’s version of formal, if everyone else is wearing bikinis, swim shorts, and the like.

I can imagine having a wedding out in the bush, where two game rangers are tying the knot. As their workwear is shorts, then why wouldn’t they keep to the theme and encourage their guests to come dressed in shorts and cool shirts?

What is a good rule of thumb?

You don’t need a rule of thumb to decide what to wear for a wedding, because the basic point is to be guided by the couple. If the tone of the wedding is formal, then dress formally. If the tone is casual, then plan to dress casually. However, rather than opting for a pair of shorts and flops, rather sound out one of the pair getting married and see what their understanding of ‘casual ‘ is and what they expect their guests to wear.

The other thing to remember is that there is not only one type of shorts available. If really short shorts are not acceptable, it may be that longer shorts are. It’s simply a matter of understanding the couple, their approach to life, and the nature of the event.

I think that it is best to be guided by the thought that, “even if a wedding is casual and relaxed, still dress with respect.”

To play it safe, refrain from wearing shorts to a wedding unless the couple specifies a very specific dress code that may make them acceptable to wear. Generally, stick to the generally accepted idea that longer and smarter, and more formal for weddings. And keep the comfort and convenience of shorts for much less formal occasions.