Skip to Content
Getting fit and staying fit takes discipline. Fortunately, modern technology has made it easier for us to remember to make gym time. But with the FitBit, you get so much more than reminders and heart rate monitoring. The FitBit is a full-feature life-integrating fitness suite packed into a tiny package. 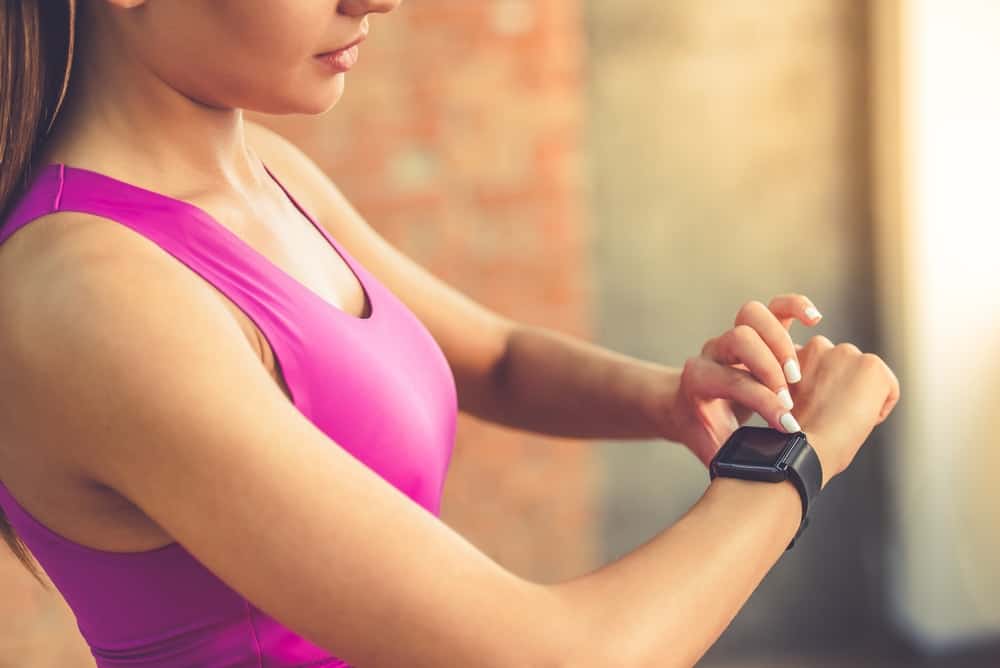 In this day and age, everybody loves their digital gadgets, and for good reason. We’ve learned in the most tangible of ways that knowledge really is power, and with practically unlimited access to the totality of recorded human knowledge, we’re limited only by our imaginations. But the best gadgets pack the most capabilities into the smallest packages, and there are few packages as small and feature-rich as a FitBit smartwatch.

Most people know that a FitBit is useful for tracking your exercise habits. But there’s a lot more jammed into that minuscule package than mileage tracking for your runs. Here, we’re going to run down some of the most interesting and least talked about features of the FitBit platform.

The FitBit is about fitness, and no one wants to workout without music. FitBit understands this. By connecting with other apps on other devices, you can use your FitBit to manage, curate, track, and play your play-lists nearly anywhere they are stored.

Being on a diet is tough. When we’re fighting against constant urges to eat the first cheesy and sugary thing that comes our way, we can use all the help we can get. FitBit features a bar code scanner that you can swipe over the label for every packaged bit of food you buy. It’s an easy habit to get into and it only takes a second. Before long, you’ll have a running log of your eating habits to help keep you accountable for your waistline.

The FitBit is not just a fitness tracker strapped to your wrist. It’s a portal to an entire social network made up of your fellow FitBit owners. This automatically places you in a supportive and competitive group of people all of whom are actively measuring their results. To help light an even hotter fire under your bum, FitBit lets you compete with other FitBit users across hundreds of metrics. Now, when you skip leg day – you lose more than just muscle-tone.

Monitor Heart-rate All the Time 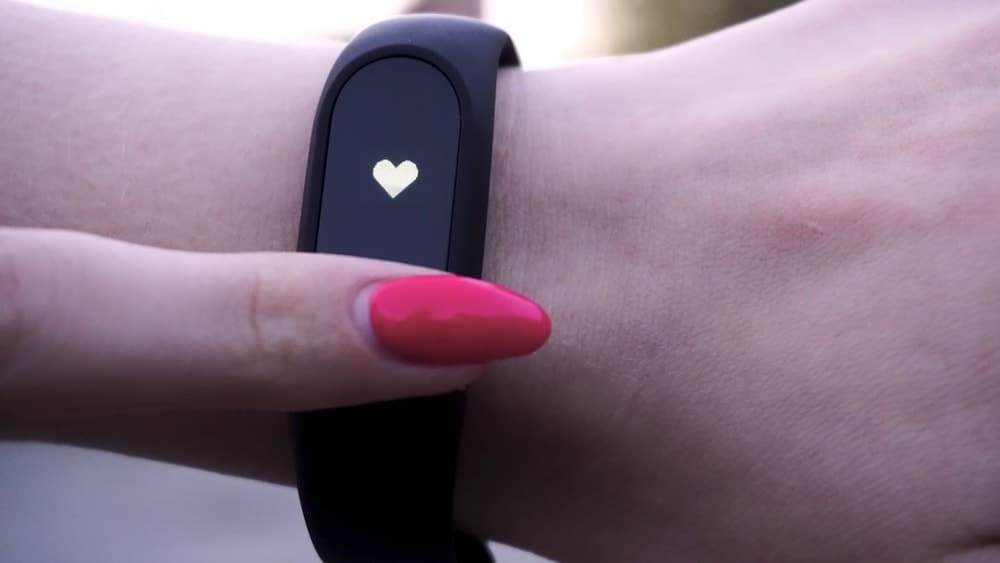 Popular sites like MapMyRun.com let you create a route for a run by using Google maps. But your FitBit will track your movement using GPS and will automatically chart your runs, bike paths, or what have you. It’s a heck of a lot easier than walking your 5K route with a pedometer beforehand. Best of all, you’ll have a running log of maps with your runs recorded on all of them.

When most people think of a fitness tracker they think of a device that logs steps taken, measures calories burned, and the like. While those things are important to meeting your fitness goals, sleep is doubly so. Sleep is when our bodies do most of their healing and energizing, making good sleep a critical part of any complete fitness regimen.

Your FitBit will help keep track of your sleep and even show you times of the night when you’re sleeping most and least deeply. This can be a great help when it comes to eliminating obstacles to sound sleep. FitBit will mark times when you’ve experienced a “sleep disturbance,” making it easier to troubleshoot whatever is waking you up. To top off the sleep aid features, FitBit also has a vibrating alarm that only wakes up the person wearing it. 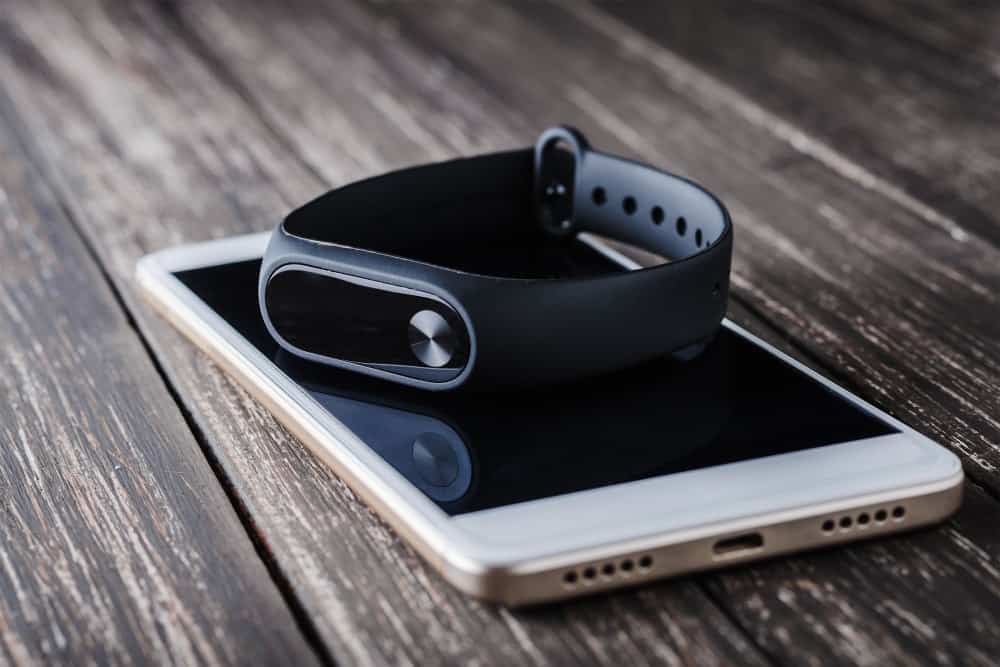 Because most people don’t want to be disturbed by their phones during a workout, the FitBit gives you the ability to push certain call types and other events to send to a text alert directly to the FitBit itself. This is a great way to never miss a call from selected people and do away with the worry that an emergency could occur and your family and loved ones would not be able to get a hold of you.

It’s a simple feature that’s quite common, but the peace of mind that comes with it lets you focus on your workout with minimal distractions. You can also link it to email, social media, and even home security devices.

Of course, fitness takes hard work and dedication. There’s no way to get regular workouts without some time management skills. FitBit helps by letting you set up automatic timers for various tasks giving you a running log of how long it takes you to accomplish those tasks. Want a record of how long you sit in front of Netflix or how quickly you were able to mow the lawn? FitBit gives you a running record of any task you choose allowing you to more efficiently schedule your day.

Use it With Other Apps 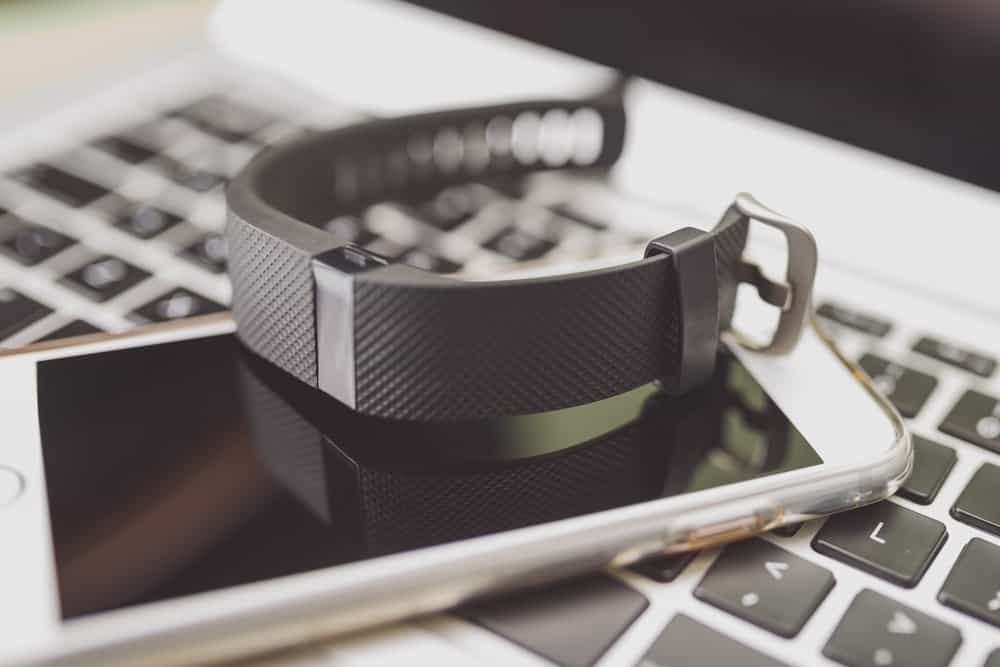 One of FitBit’s coolest features is its ability to pair with other apps and social media platforms, letting you transfer information from one app to another seamlessly. Want to automatically post your fitness goals and achievements to a Facebook group? FitBit can do that.

Finally, with a device that has the potential to integrate with your life as fully as the FitBit, once you’ve become accustomed to the benefits of its many features you’re not going to want to wait for a depleted battery to charge up. To avoid interrupted access to FitBit’s many capabilities it also comes with automated battery alerts giving you time to charge it up before it dies on you.