A Fitbit provides an affordable and convenient way to track your workouts. However, many shoppers and users are unsure which Fitbit models can be submerged in water. This guide explains which Fitbits can get wet, which ones shouldn't, and how to solve issues due to water submersion. 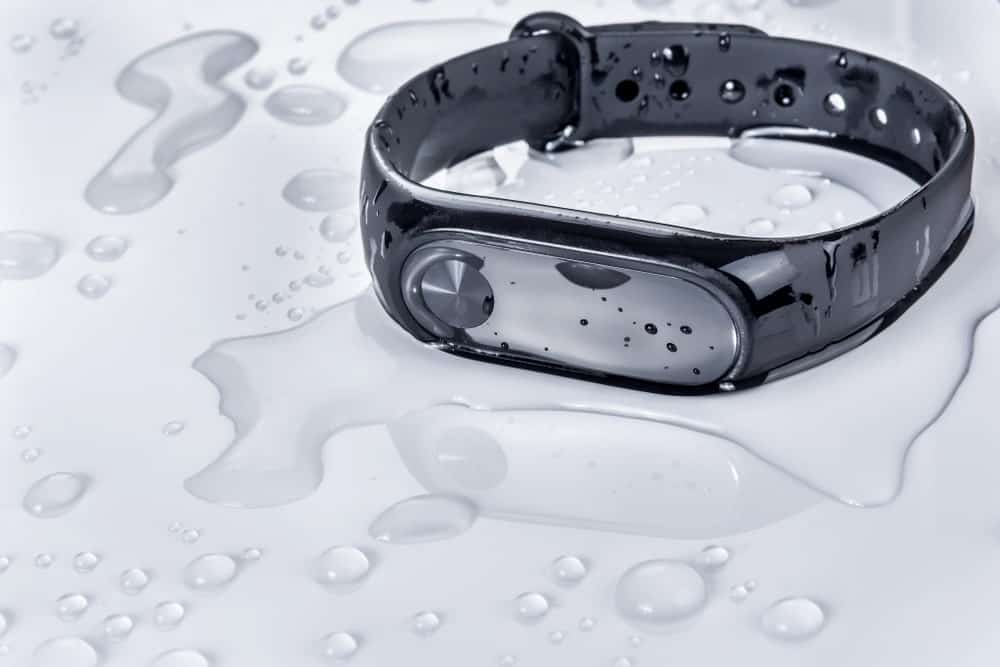 Your FitBit is your workout tracker, your motivator, and of course, your watch. It can tell you the distance of your workout, whether you were running, biking, walking, swimming, or performing a variety of other activities. Some models can even tell you how many calories you burned, what your current heart rate is, and how well you slept.

The Fitbit offers so many useful features, it’s no wonder owners wear them absolutely everywhere. After all, you want all of your steps to be counted. However, a major question that arises among FibBit owners is whether or not the device can get wet, and the answer is actually quite convoluted. The following guide explains a bit more about what happens when the Fitbit gets wet, how to protect your Fitbit, and more.

What Happens If a Fitbit Gets Wet? 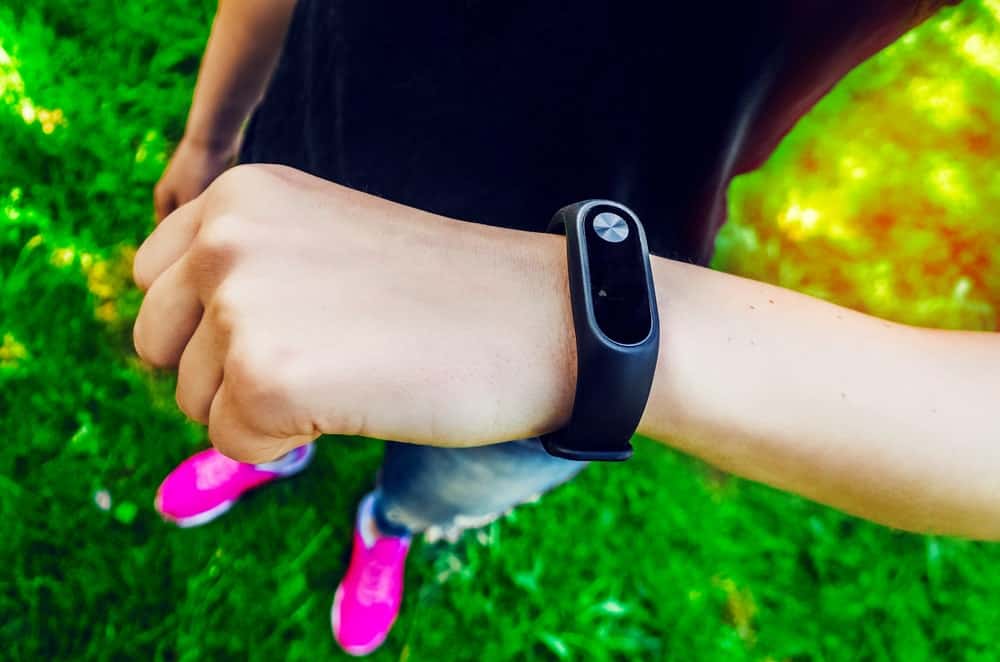 The answer to the above question can vary greatly. Unfortunately, none of the current Fitbit models are completely waterproof. Although, that doesn’t mean you can’t expose your Fitbit to rain, sweat, or various other forms of water.

All Fitbit devices feature some level of water resistance; however, some water-resistance levels are much lower than others. This means certain models can enter the pool, ocean, or lake and should simply be dried off afterward. Other models shouldn’t experience more moisture than your workout sweat or a quick rain.

The Fitbit Ionic, Fitbit Inspire, Fitbit Charge 3, Fitbit Versa, and Fitbit Ace 2 are all models that can be submerged 50 meters below the water’s surface. These Fitbits will operate completely normally when wet. However, models in the Alpha generation and all earlier generations are less likely to handle full submersion. The Fitbit support site does not mark these items as water-resistant. Similarly, the Fitbit Ace is marked as shower-proof and is not recommended for pool use.

What To Do If Your FitBit Watch Gets Wet? 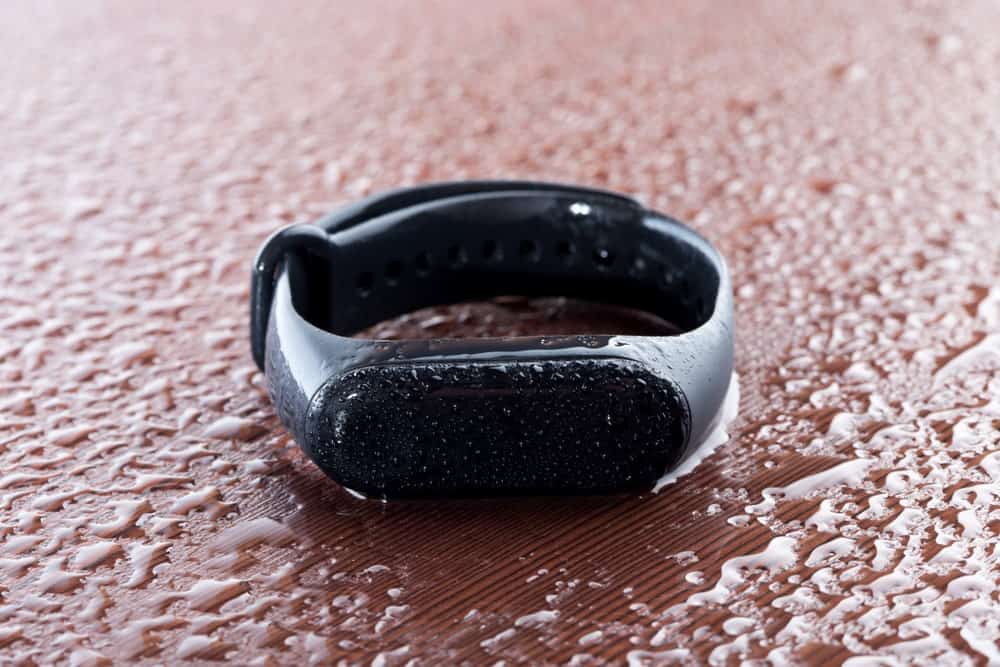 You didn’t want your Fitbit Ace, Force, or other non-water-resistant model to get wet, but it did anyway. That means it’s time to take action. The Fitbit company recommends submerging your device completely in a bowl of rice for roughly 24 hours. This is an attempt to extract the moisture inside of the device. Fitbit recommends calling the company directly if submerging your device in rice does not solve the issue.

Those with Fitbit models that are water-resistant should always rinse the device to ensure it is clear of salt water, chlorine, or other chemicals. The device and band should then be dried completely before the next use.

How to Protect Your Fitbit From Getting Wet? 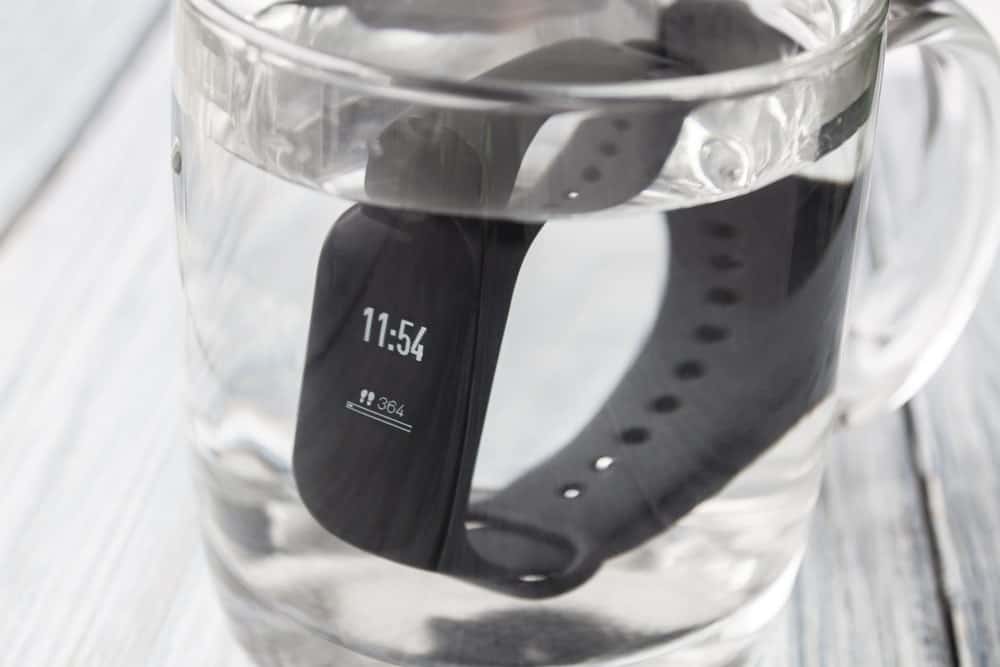 You’ve already purchased a Fitbit devices that is not water-resistant, and you want to keep it dry while enjoying activities near the water. This can be done by following a handful of tricks and tips Fitbit users have developed out of the same necessity as yours. The following are some of the ways you can keep your Fitbit dry.

All of the above options involve placing your Fitbit in some type of waterproof case. It’s important that you carry this case on your body, ideally somewhere near your wrist, so your Fitbit can accurately track your activity.

Can a Fitbit Watch Get Wet? 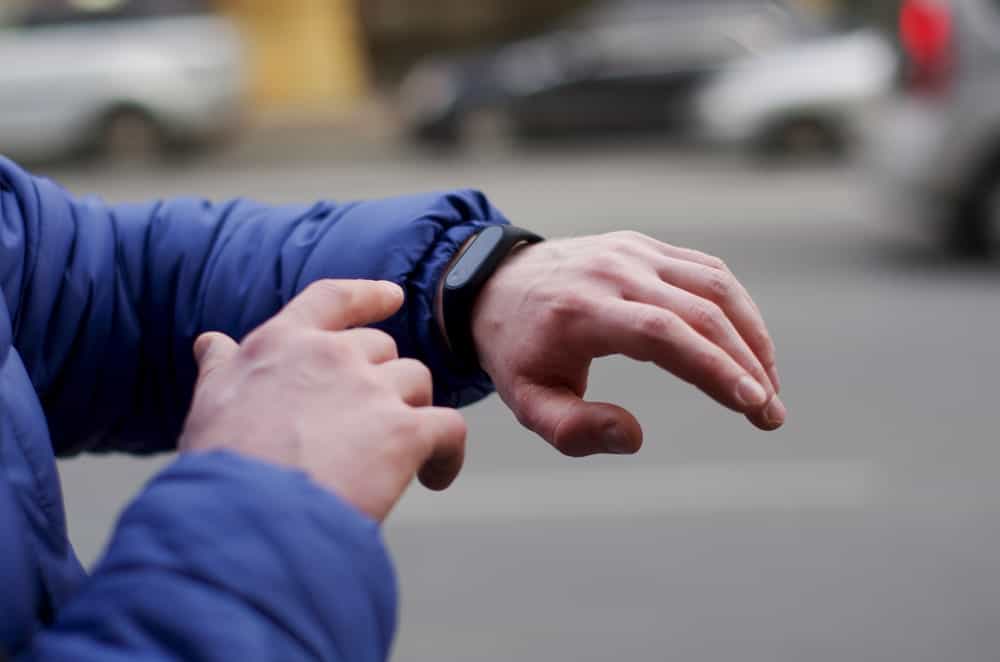 The ultimate answer is “yes,” many Fitbit models can get wet without the user worrying about malfunctions or destroying the device entirely. Fitbit models that are not marked as water-resistant ideally should not get wet at all. However, there is a chance they can survive submersion or can be revived by placing them in rice for 24 hours.

It is suggested that anyone who is worried about getting their device wet should place it in a waterproof container when enjoying activities on or near the water. Risking the functionality of your non-water-resistant Fitbit, because you don’t want to remove it for one water activity, is not recommended and could result in you having to purchase an entirely new device.