Skip to Content
A Lokai bracelet is a beaded bracelet with distinctive qualities, such as actual materials from notable geographical locations around the world, such as the Dead Sea and Mount Everest. CEO Steven Izen created the brand name Lokai. Lokai is derived from the Hawaiian term lokai, which signifies the merging of opposites as well as agreement, harmony, oneness, and unity. 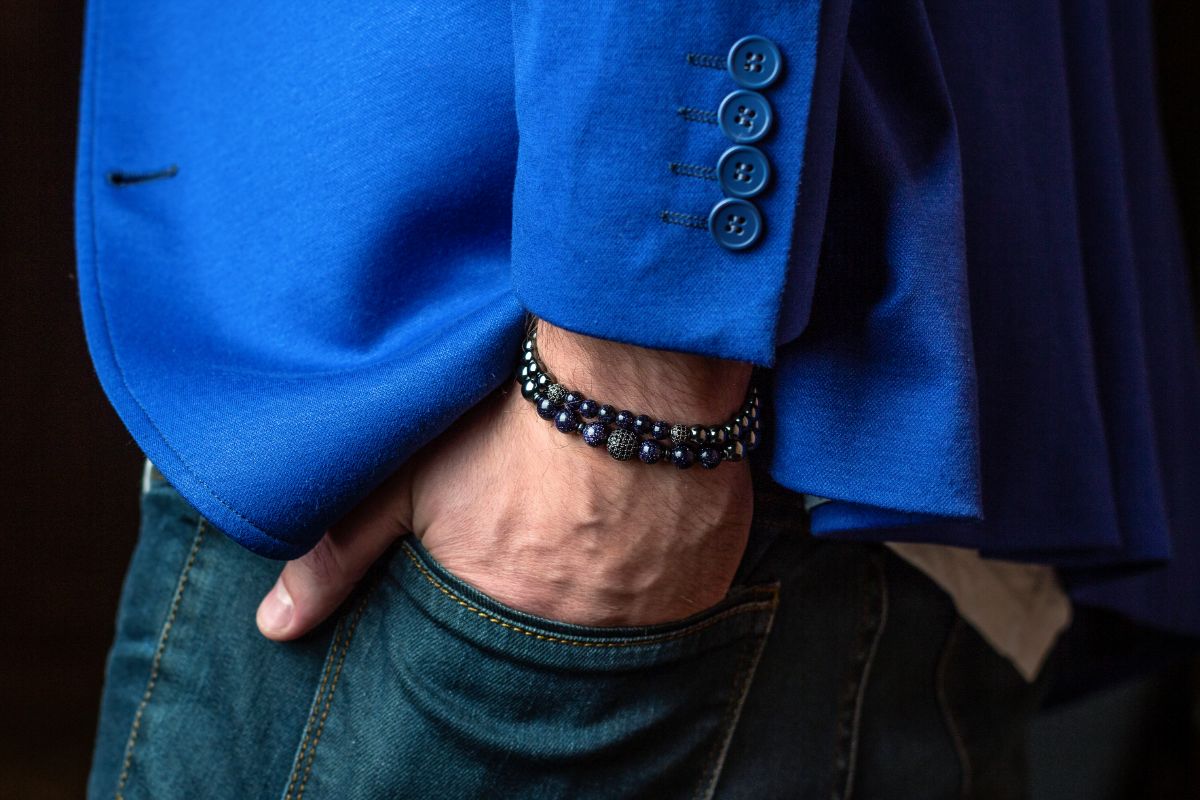 A Lokai bracelet is a beaded bracelet with unique features, including authentic materials from different famous geographical places in the world, such as the Dead Sea and Mount Everest.

“This idea of balance came to me when my granddad was diagnosed with Alzheimer’s. I was obviously heartbroken but at the same time grateful for the memories we’d shared.” – Steven Izen, Founder of Lokai

The word lokai comes from the Hawaiian word lokahi which means the blending of opposites and also agreement, harmony, oneness, and unity.

About the Lokai Brand 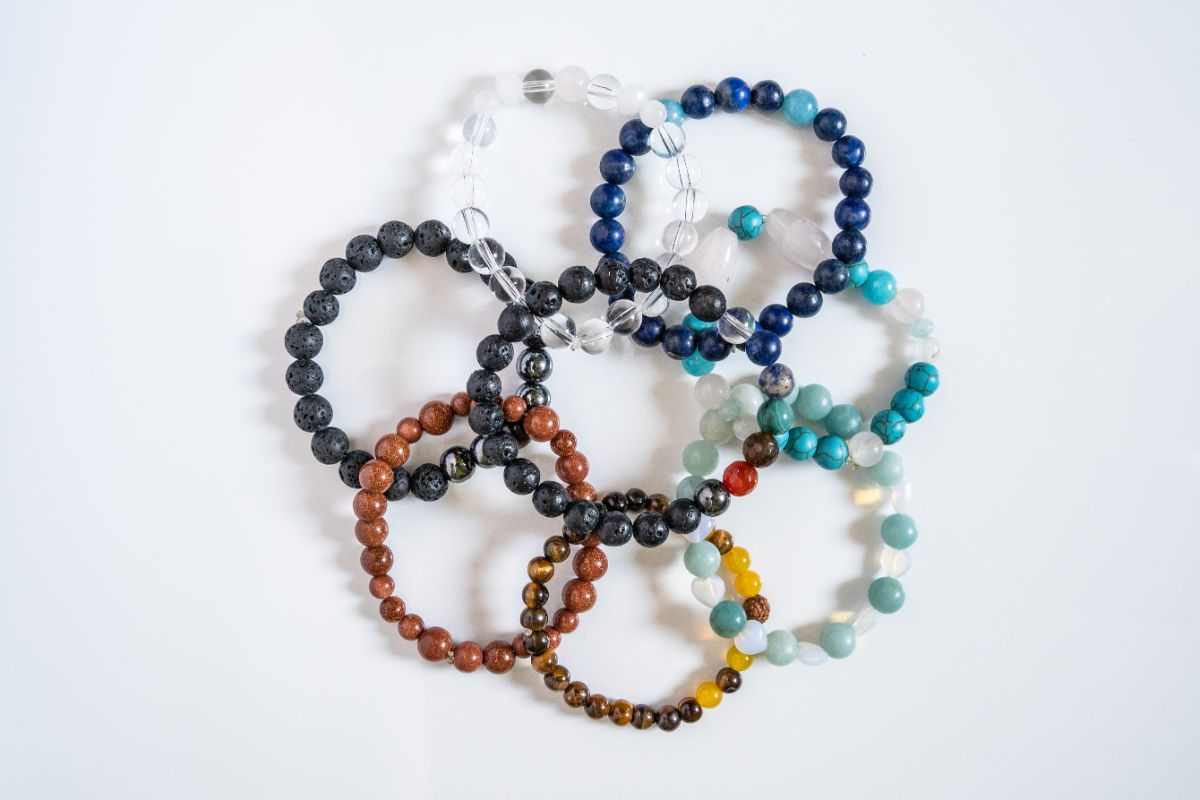 The brand started in 2013 and it is based in New York. Every sale contributes to charity. Wearing a Lokai bracelet is meant to serve as a reminder that we all have the potential to reach great heights, but we must also be mindful of our lows and not get too caught up in the either extreme.

“Life is a journey. Lokai exists to help you find balance between the highs and lows.”

The CEO graduated from Dyson College at Cornell University in 2013. He was named one of Forbes 30 under 30.

What are the black and white beads in Lokai bracelets?

The black bead contains dirt from the Dead Sea, a holy place of pilgrimage about 25 km from Jerusalem. Half of the Dead Sea is in Israel, while the other half is in Jordan. It represents that even at your lowest, things can look up. Literally, the Dead Sea is set in the lowest dry land on Earth, and it is renowned for its therapeutic properties. The bead serves as a reminder to “stay hopeful.”

On the other side of the bead, the white bead has water from Mount Everest, which is one of the highest geographical points on Earth and the highest summit in the Himalayan mountains. It serves as a symbol that when you’re at the highest of highs to “stay humble.”

What are the Lokai bracelets made from? 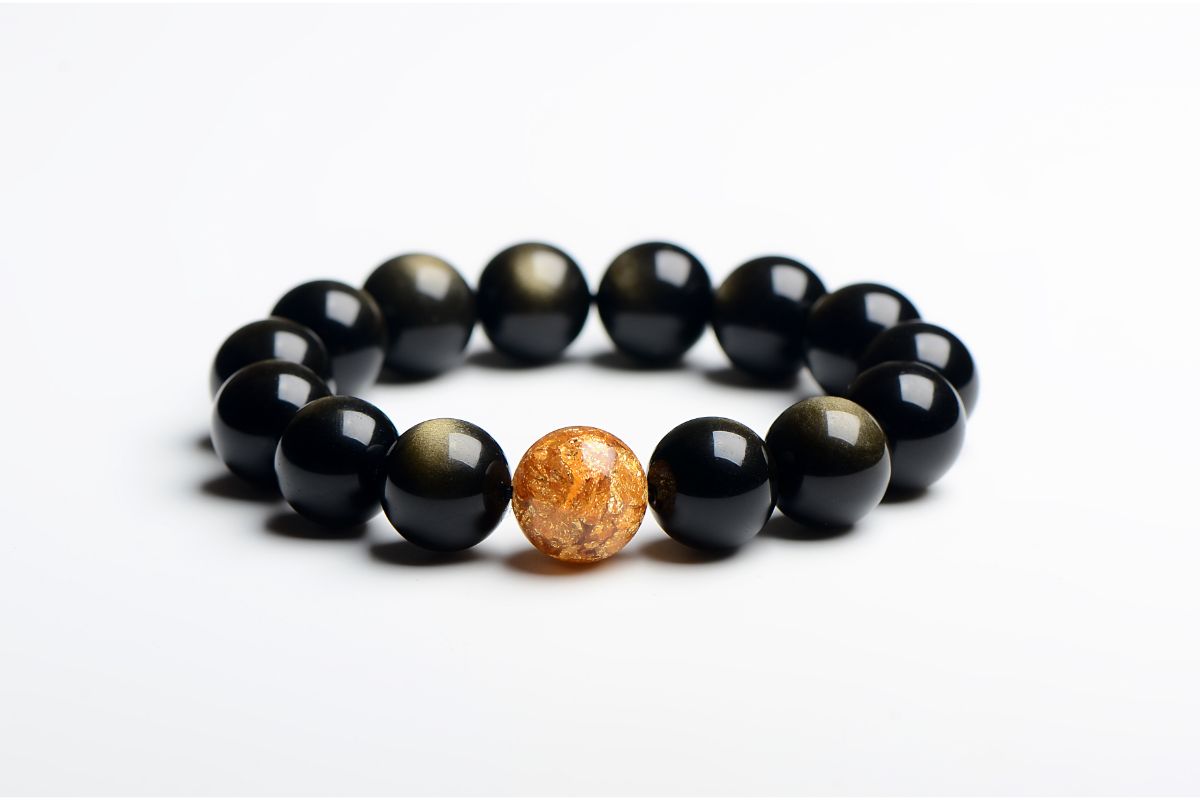 Lokai beads are made from 100% silicon. The bracelets are available in four sizes: small, medium, large, and extra large.

Approximately 10% of each sale goes back to charity. They have given more than $8 million to charities.

Lokai bracelets have taken off in popularity due to its socially conscious message and wearability. Justin Bieber has been seen wearing one, as well as other stars like Blake Lively, Kris Jenner, and Kevin Jonas

What is the purpose of a Lokai bracelet? 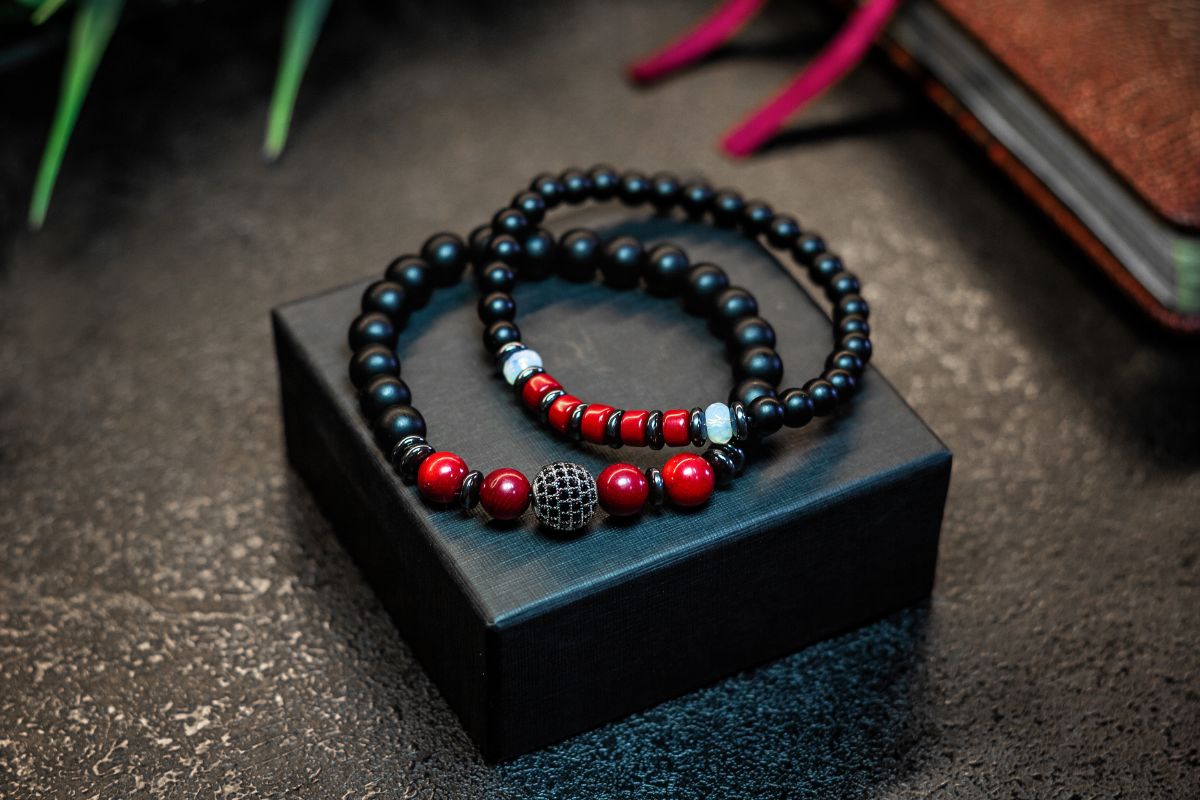 Lokai bracelets help wearers to be inspired. The meaningful message behind each bracelet can be a physical reminder to stay balanced in life. Also, there are many colors and designs that wearers can choose from. Each color can have a personal meaning to the wearer.

As well as someone wearing them for fashion reasons, they can also be good gifts to give to someone as a token of appreciation. Whether it’s someone’s favorite color or pattern, like camouflage or hot pink, or a bracelet supporting an important cause, Lokai’s message relates to people from every walk of life.

Charities and Causes the Lokai Bracelets Work With 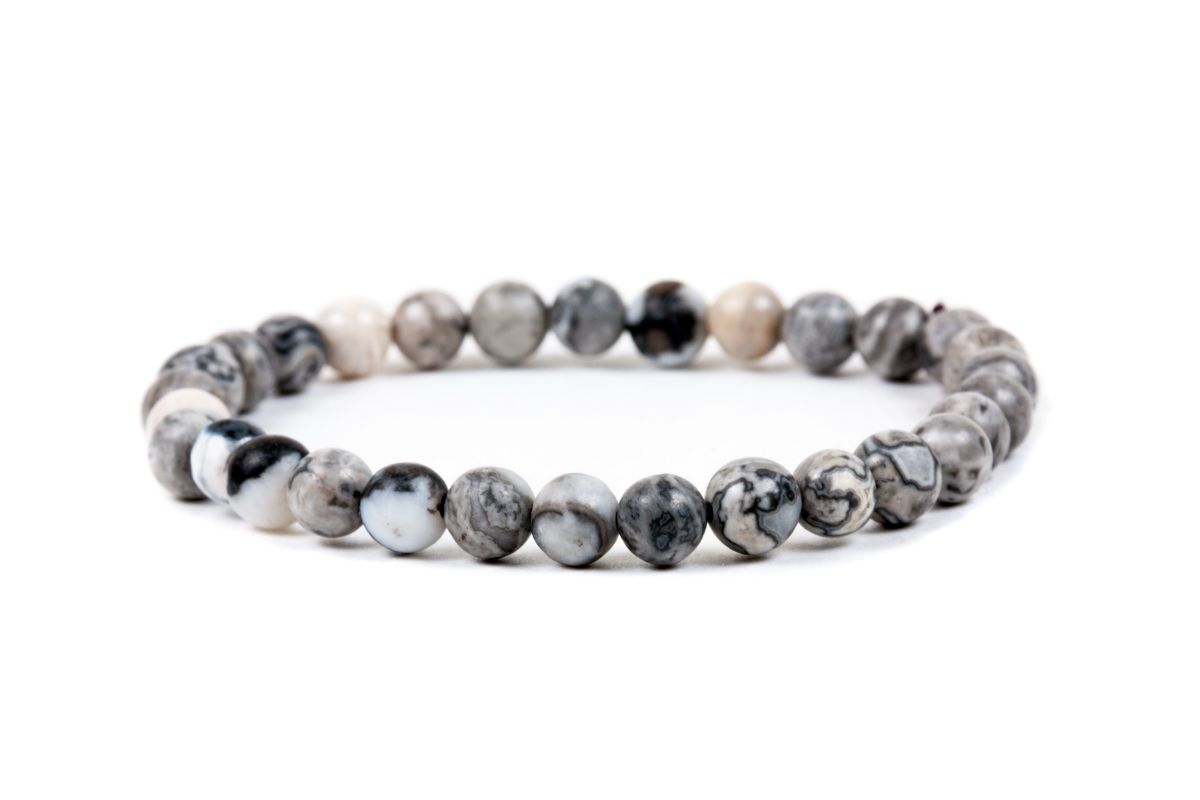 As a socially responsible fashion brand, Lokai works with a number of charities and causes.

The company has partnered with organizations such as the Make-A-Wish Foundation, American Red Cross, St. Jude Children’s Research Hospital, and National Down Syndrome Society. 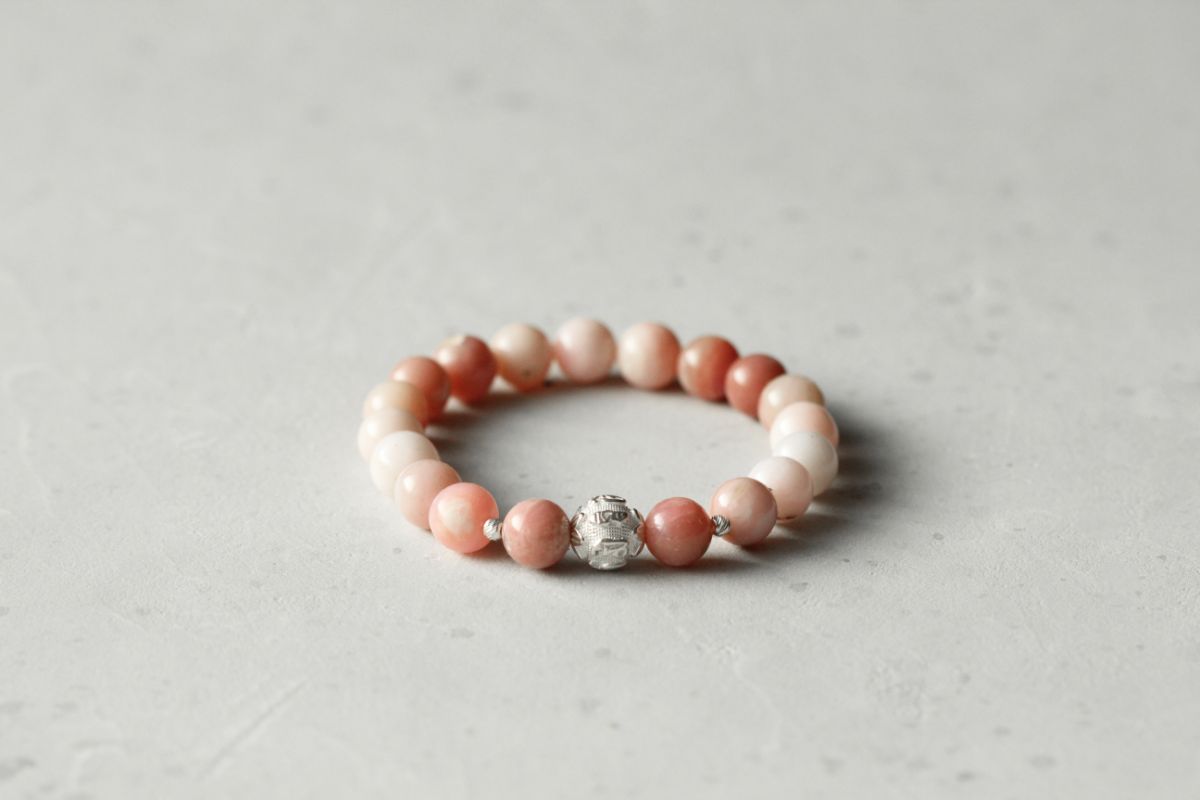 According to the website, Lokai bracelets have helped fund over 200,000 trees planted, more than 7,000 animals rescued, a year of mental health hotline services, and so much more.

One of their partnerships is with the Nature Conservancy. The green bracelet sold in support of this organization helps to plant one tree.

Another one of the charities that Lokai supports is charity:water. Released in 2015, the light blue bracelet helps fund building of wells in areas around the world. 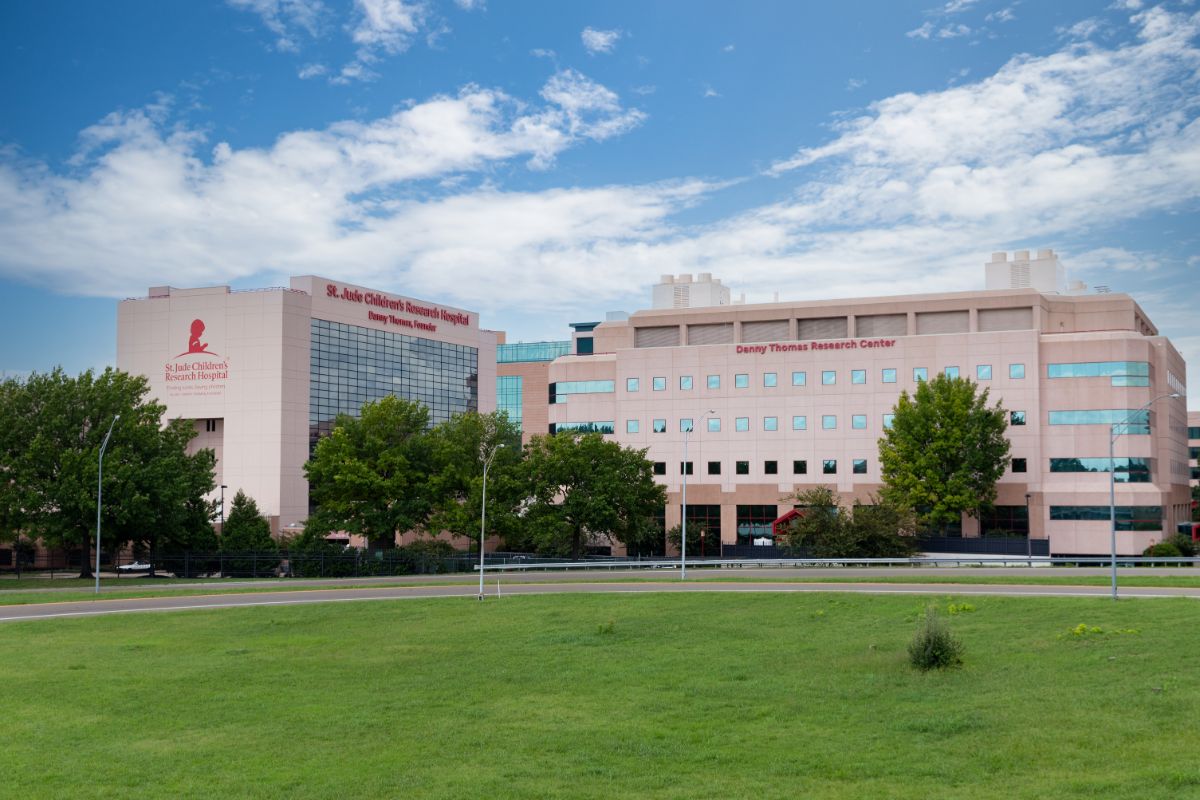 The St. Jude bracelet was released in 2016 and is meant to support the research being done at St. Jude’s Hospital.

Lokai has also partnered with the Make-A-Wish Foundation. The rainbow-colored bracelet helps to fund a wish for a child with an illness. Other prints, including the Star Wars print, also support this foundation. 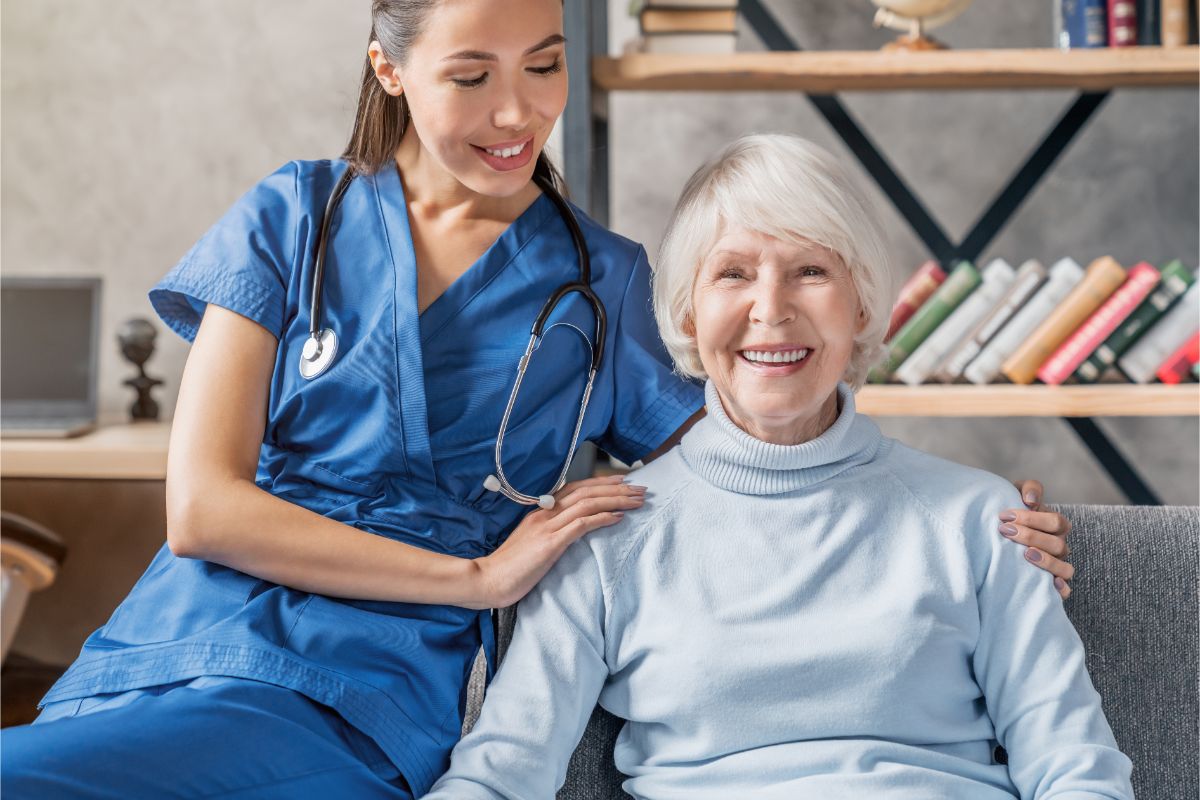 One of the most recent partnerships Lokai announced is with the Alzheimer’s foundation. A portion of the proceeds from every bracelet sold will go to the Alzheimer’s Association.

In 2020, they announced the Love Lokai bracelet, desgined by world famous muralist James Goldcrown, which also benefits the Alzheimer’s foundation.