The TIcwatch E3 and the Fitbit Versa 3 are pretty fantastic smartwatches but they are meant for just a little slightly different group of users.

The fact of the matter is that the Fitbit Versa 3 is an excellent smartwatch that’s built on the Fitbit OS.

I’d wholeheartedly recommend it to everyone because it provides great benefits and value.

But wait. Mobvoi enters the chat.

Whatever Mobvoi released this year is highly impressive and that includes the Ticwatch E3.

I have found the Ticwatch E3 to be completely epic in terms of the value you can get from this watch.

So does the Fitbit Versa 3 stand a chance?

Not really for the same user

I would consider both watches to be general purpose watches, but with the caveat that the Fitbit Versa 3 is just a little bit more sport and health oriented. You can also view it as a fitness tracker with smartwatch capabilities.

The Fitbit Versa 3 has really found its place as a general purpose watch after its latest update.

Previous to this update, the Fitbit Versa 3 couldn’t answer calls nor did it have Google Assistant.

However, with the Ticwatch E3, all of these features have been available to it since day one.

Both smartwatches offer their own proprietary health and fitness app on the smartphone and both have their pluses and cons.

The Mobvoi app and the Fitbit app (yes, they are named that way) both try to become a one-stop resource for health tracking.

Yeah, to be frank, both smartwatches perform so well that it’s not worth elaborating on their hardware.

What I mean by that is that both watches don’t have problems with lag.

But, one important thing to note here is that the Ticwatch E3 has the Qualcomm Snapdragon Wear 4100 processor which means it will get the new Wear OS 3 upgrade when it comes out.

Both smartwatches also come with health features that were in vogue in 2020… including a blood oxygen sensor and heart rate monitor.

The blood oxygen level measurement app on the Fitbit requires you wear the watch overnight to get a reading, and you must also be using the right watch face.

This isn’t so on the Ticwatch E3, which can tell you your blood oxygen saturation levels by just activating an app.

The Fitbit Versa 3 is much more stylish than the Ticwatch E3 in my opinion.

The Ticwatch E3 is thicker, wider and larger overall, whereas the Fitbit Versa 3 is slimmer and smaller.

The Fitbit Versa 3 has all the modern style features such as rounded edges and a curved glass that curves into the bezel.

The fact of the matter is that charging daily is an inconvenience. You’ll have to find a charger that’s not in use and then leave the watch charged there for hours.

Now, this isn’t a big issue if, like your phone, you won’t need to use it overnight, but it’s a problem when both smartwatches offer sleep tracking.

This means that if you want to use your smartwatch overnight, you’re going to have better luck with the Fitbit Versa 3.

Assuming you don’t use the battery sucking features of both smartwatches, most notably its integrated GPS mode, you’ll probably have to charge the Ticwatch E3 every day.

I mean, if you go into Essential Mode on the Ticwatch E3, you can last much longer, but that really dumbs down your watch so I won’t recommend it.

Whereas with the Fitbit Versa 3, I have gone four days without charging, and that’s pretty good for a smartwatch that uses a full colour, backlit screen.

I don’t know what will happen when Google and Fitbit join forces and create a unified OS (along with Samsung).

In fact, as of now, we’re starting to see some benefits of this merger coming to the fore.

On both the Wear OS watch and the Fitbit Versa 3, you can use Google Assistant.

Google Assistant is SUPERIOR to what Fitbit offered before the merger.

You can still use Amazon’s Alexa, but Google Assistant is superior.

Before Google Assistant came, I was getting weird responses to my requests.

Now, Fitbit is all synced up and the results are exactly the same on both platforms, although the user interface looks different.

However, Fitbit still greatly prioritizes displaying health information while the Ticwatch E3 will try to show you more information that would be useful to your day to day life.

Basically, think of the Ticwatch E3 as like an Android smartwatch with widgets that tell you your health, weather, etc. Exactly like what you’d put on your Android phone.

The Fitbit Versa 3’s default watch face is one that shows you your heart rate monitoring data and steps. If you swipe up, you’ll see the data on its activity tracking widget. So, you’ll see information like steps climbed.

As I stated, both platforms offer their own proprietary systems to track your health and sports data.

Meh, I prefer the Fitbit way, even though it’s pretty much neck and neck with the Ticwatch E3.

What I mean by that is that the Ticwatch E3 has a better suite of sports tracking features with its TicExercise app.

The Fitbit app is much more superior because it integrates into the smartphone app.

If you are looking for a tool to really help you get fit, you’ll do better with Fitbit’s programs that you can sign up for.

The experience is much more integrated with the Fitbit Versa 3.

On the hardware front, both smartwatches can be taken into the water and they both have integrated GPS.

The Ticwatch E3 is a really great smartwatch and I really like it, but I also like the Fitbit Versa 3.

Now, between the two, you’d have to decide if you want a better general purpose watch and get the Ticwatch E3…

Or if you want a better sports watch and get the Fitbit Versa 3.

Style matters too, and if you want a more stylish smartwatch, the Fitbit Versa 3 is the one I’d choose. 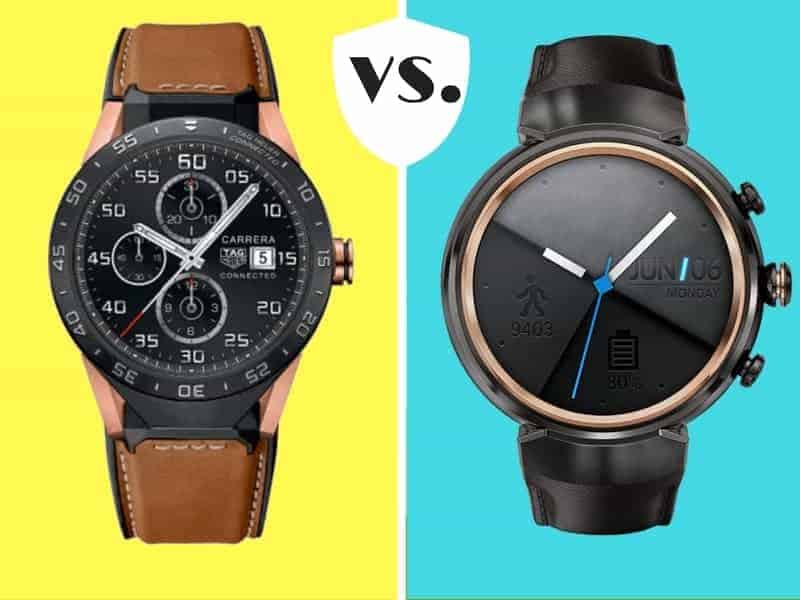 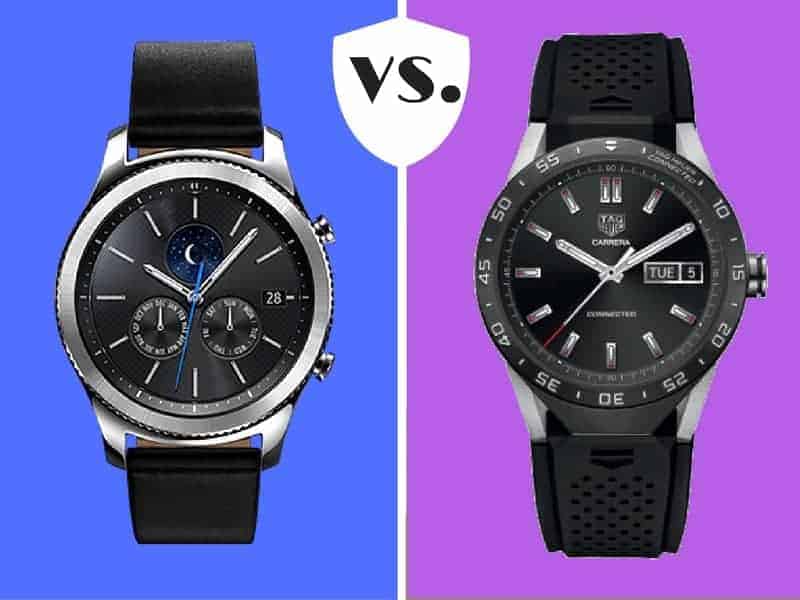 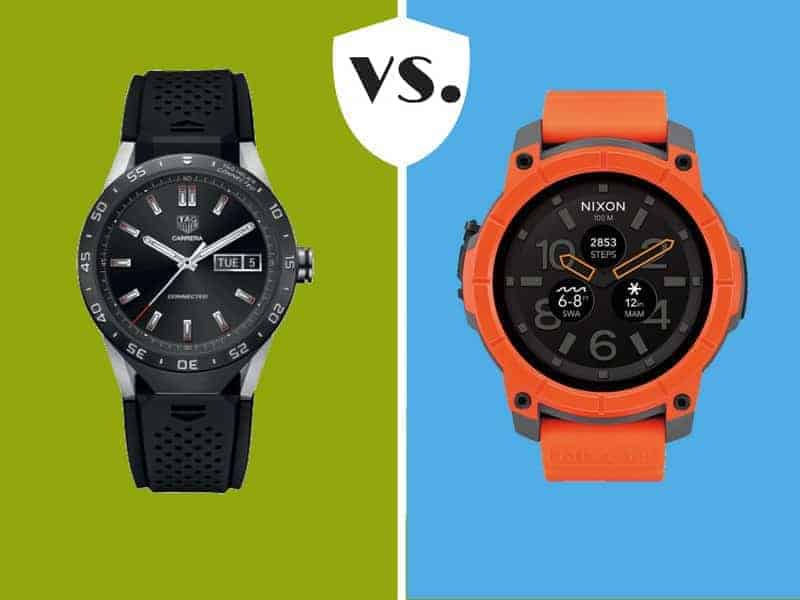