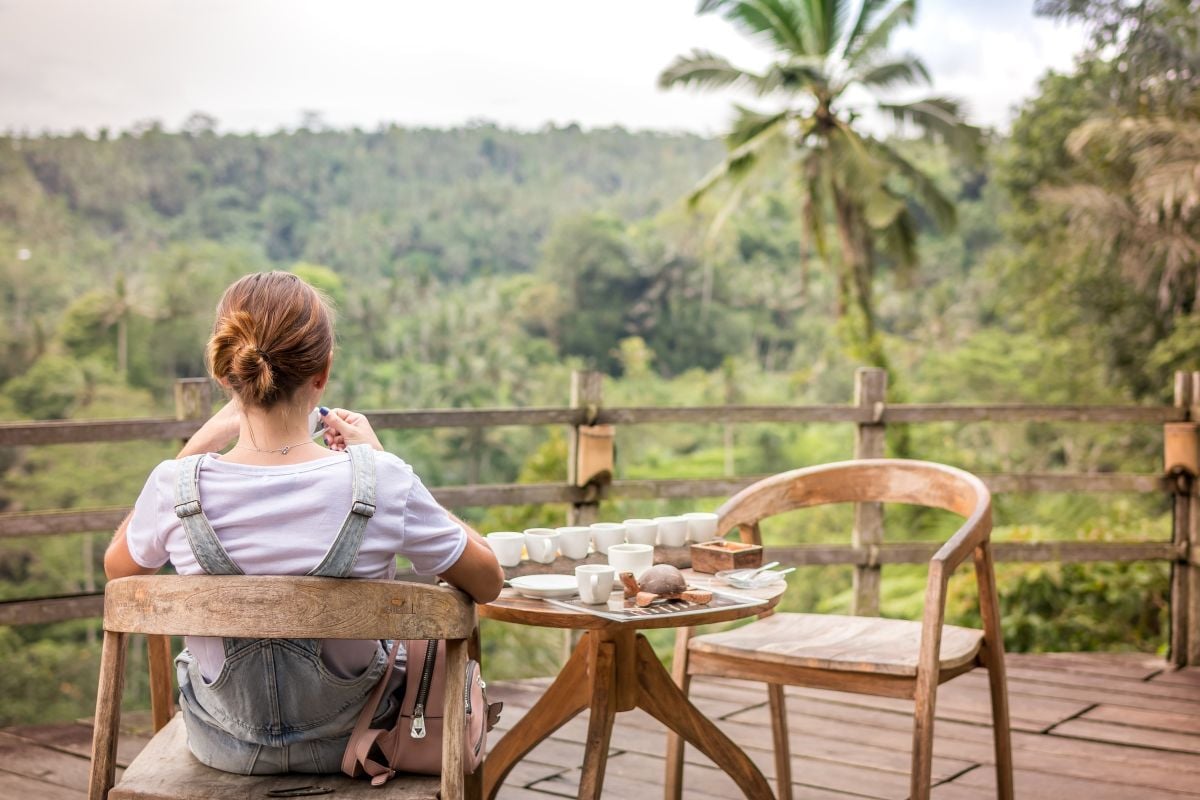 Overalls are worn by house painters, cool sculptors and artist types, video game characters, you name it. You know what overalls look like and you probably know what it’s like to wear overalls. You know where the pockets are located and you probably know someone who’s worn some overalls recently. You might even be able to name some famous people and characters who have worn overalls. But do you know what the straps on overalls are called?

Like so many items in fashion, overalls began as military wear. They were first created in the 1700s for British soldiers and, like the name says, they were worn over all other clothing. The overalls were a protective layer that was made for wear during tough, dirty work. Soldiers didn’t get their clothing as dirty while wearing the protective overalls, which helped them stay cleaner when they had to turn their hands to tough tasks. 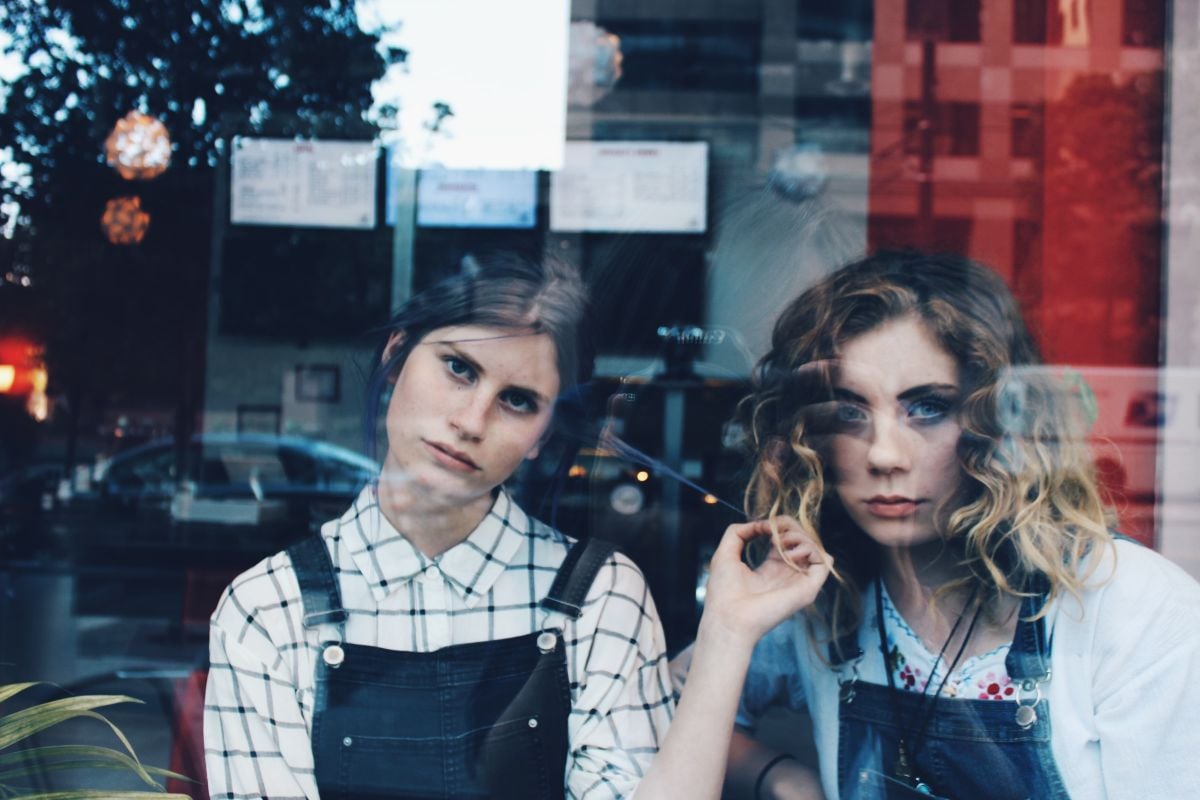 Civilians quickly noticed how useful these overalls were. In fact, people living on the other side of an ocean noticed. Overalls became popular with American farmers and miners because they were durable and they were made to get dirty. They were easy to wear and in the early 1900s, they started to be made with denim.

The durable material had taken the world by storm in the for of blue jeans, patented in the 1870s by Levi Strauss and tailor Jacob Davis. Blue jeans became a staple of the American west and soon spread to farms across the country, propelled by the success of denim material and the riveted, durable pants design created by Davis. When overalls were introduced made with the same tough stuff, they quickly became a must-have item for workers of all types.

The first mass-produced bib overalls in the U.S. were designed and sold by Harry David Lee, of Lee jeans fame, in 1911. His overalls helped to cement the traditional style of overalls, with a large front bib and two shoulder straps that blend together and become part of the pants in the back. Lee overalls became a hot item right away. 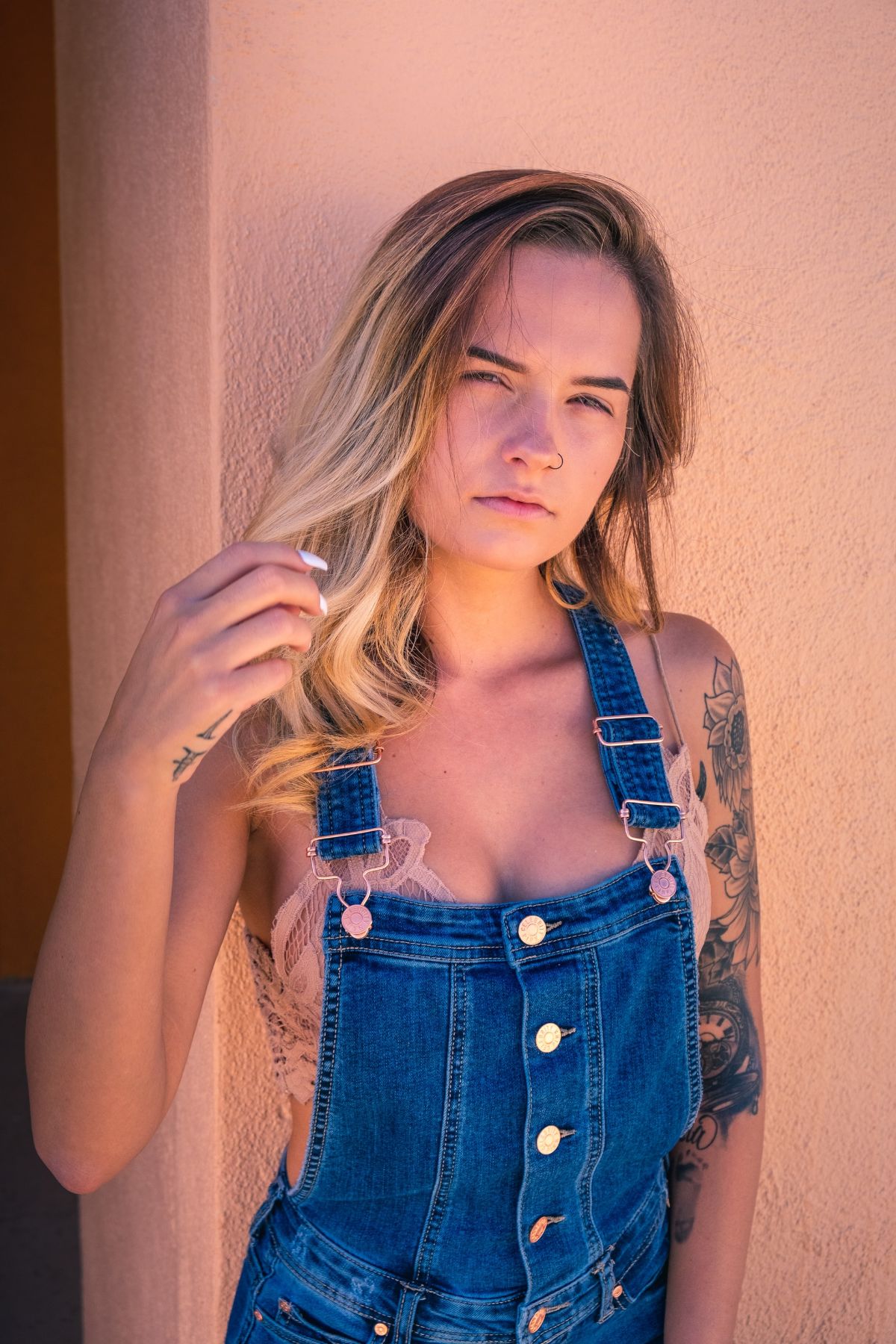 Soon, all the jeans manufacturers wanted in on the overalls game and many different brands started selling their own version of Lee’s bib overalls.

Overalls exploded during WWII when they became the gear of choice for factory workers of both genders. Women wearing overalls were seen all over advertising imagery of the day, as women took to the factories to work while the men were fighting overseas. Overalls had gone from the farms and ranches and mining tunnels to the factories of the big cities. But overalls weren’t done making big fashion moves just yet. 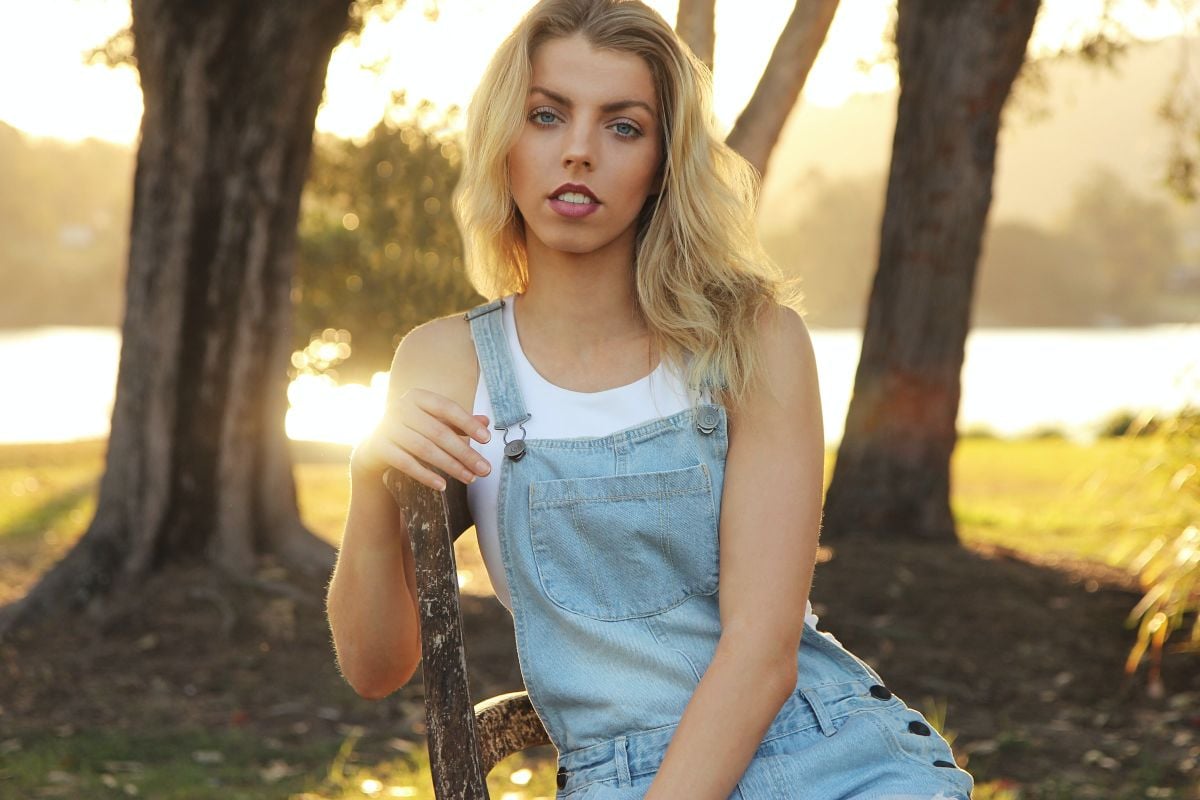 In the 1960s, overalls evolved again. They started to become streetwear fashion for the first time, appearing on city streets and not just in factories or in fields. By the 1980s, overalls had become super cool fashion, in fact. All the hottest and hippest people were wearing overalls, usually in large sizes and paired with baggy T-shirts. And of course, you had to undo one of the straps of the overalls to really capture the hot look of the day.

Overalls are now seen in high fashion all the time. Hot celebs and fashion icons still wear them, department stores and fashion designers sell them in extremely pricey designs. They’re made in a huge variety of colors and patterns. You can even get them with glitter and find them in embroidered designs. They have every type of embellishment you can imagine and they’re made with every type of fabric you could want. 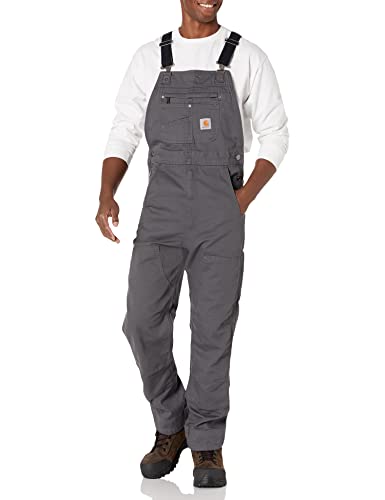 Overalls are comprised of pants, which are directly connected to a bib front. The bib is the part that comes up and covers your chest. The bib very frequently has a bib pocket, which can be used to store tools or your cell phone and other odds and ends. The pants often have hip pockets, which are on the sides of the body near the hips. Sometimes, there are back pockets on the backside of the overalls. 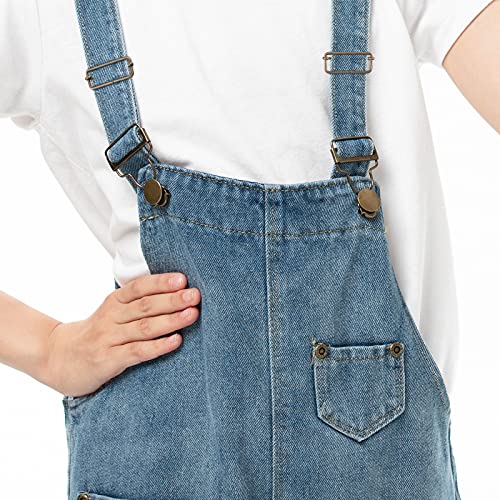 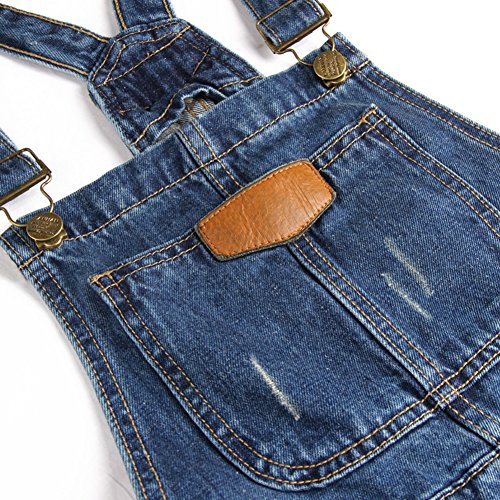 Overalls straps are simply called straps, bib straps or adjustable bib straps. There are several words that can mean the same as “strap” in certain contexts, but calling them overall harnesses doesn’t quite have the same ring. 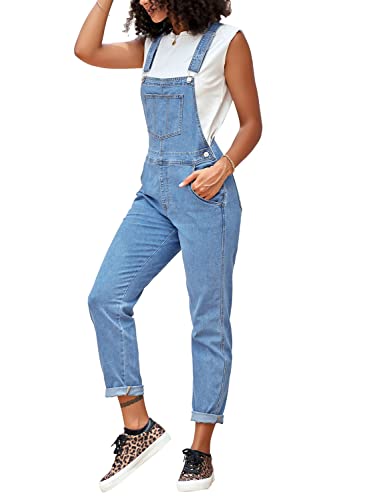 The straps are responsible for holding the overalls in place. In many designs, they’re folded with a buckle at the end of each strap. The buckle attaches to the corresponding button on the bib of the overalls. The staps are often made to be adjustable so the fit can be changed to fit multiple body types. The straps can be altered, when needed, to more dramatically change the fit of the overalls.

What Are the Straps on Overalls Called?

The straps on overalls are simply called straps. They’re the things that keep the overalls in place and hold them on your body, so they’re pretty darn important to the overall design. You can call them by other names, such as thongs, but everyone pretty much knows them as straps. In parts of Europe that speak English, overall straps may be called braces, another synonym for straps. Overall straps are integral and necessary by any name you want to use.

Sheen magazine – What Are Overalls in Clothing?