One of the known fashion garments that's known and loved by older to younger generation are jeans. Here's a brief article about the Lucky Brand, a company behind that fashion. 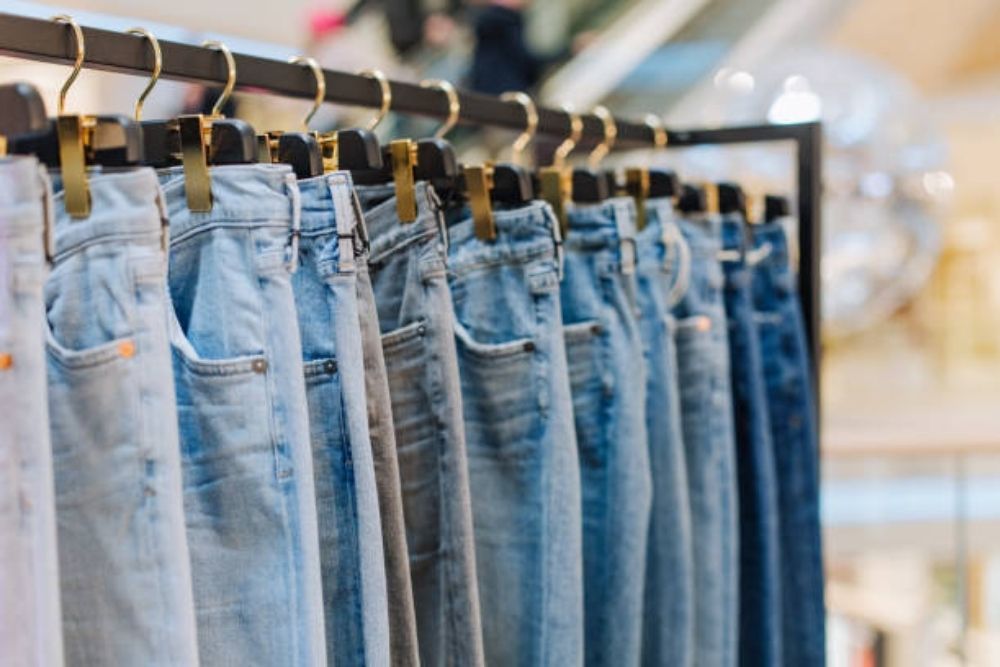 Are you a fan of jeans? If that is right, then it would be nice for us to talk about this fashion that has received extraordinary love from the older to the younger generations over the years.

While walking in the streets of Los Angeles, you will probably find out that almost five or six out of ten people you meet, whether men or women, older or younger, are putting on jeans. But interestingly, if you ask them why they love jeans, they will give you almost the same answer.

Fans of jeans see them as the best solution to almost all problems. They have some of the best colors that easily rhyme with tops of various colors. Men can wear them with jackets or official shoes to make the outlook formal, while women can get the fashion right with high heels and a low-cut top.

Anyway, as a lover of jeans styles, have you ever asked yourself about the company behind that fashion that gives you so much joy and confidence? Of course, we are talking about the Lucky Brand, so keep reading this article to find out more about the birth, growth, and the lucky break of the company over the years.

The Birth of Lucky Brand?

The Lucky Brand was founded in 1990 in Los Angeles, CA by Barry Perlman and Gene Montesano, in when the two began ‘crafting vintage-inspired jeans’ with unique denim look to make them stand out from their competitors.

They also wanted to resonate well with denim’s iconic American heritage and spirit.

To make the best out of their potential customers, the company produces the best quality and affordable jeans without sacrificing the unique washes, classic fits, and vintage details that make them unique from other brands.

With the support of customers who continuously demonstrated unending interest in getting the jeans, the company has consistently developed innovative fabrics and sourced from the finest factories worldwide to produce nice clothes that customers would never stop buying.

The brand grew, and between early 2000 and 2009, it was the darling of major American malls. In addition, it was featured in several distinguished events, including the charity auction held by the “Harry Potter” actor Daniel Radcliffe.

“Our jeans are made for the free thinkers, the thrill-seekers, the go-getters, the daydreamers, those who have their look and make their luck. We find inspiration everywhere; from the laid-back lifestyle of our Southern California roots to contemporary pop culture and music,” the company stated on their website.

They added that “We have always celebrated creativity and community, individual expression and inclusion, with say-something graphic tees, free-spirited bohemian fashions, and iconic denim that is both effortless and edgy, comfortable and rock ‘n’ roll.”

Because of the great aspiration, the Lucky Brand has continued to make history as the leading designer of trendy denim across North America. In addition, it has served some prominent celebrities like Rashida Jones and Vanessa Hudgens and mall shoppers in the United States.

These days, the Lucky Brand jeans appear in almost all fashion advertisements and campaigns in the United States. The support by fashion and media star Tim Gunn also gave the brand a significant boost in showing their products to the world.

Gunn participated in several fashion events for lucky during his time as a reality show judge famously known as the “Project Runway.” So, he made several people familiar with the brand that when he visited Burlington Mall in March 2020, he was celebrated by hundreds of fans loyal to Lucky Brand jeans.

After qualifying by buying Lucky Brand jeans worth $100 or more at the Burlington Mall Store, most fans waited for hours to have their photos with him. So, you can see how instrumental he was to the company.

Related to: History of Jeans

The Ups and Downs of the Lucky Brand

Being one of the companies that stood out in the 1990s, the Lucky Brand enjoyed significant market space in the new millennium’s first decade. However, that would end as the brand began losing the taste for customers.

The ever-present need to advance its style to meet the demands of its customers proved a bit tricky, but they tried anyway.

Over the years, the executive leadership changes also became a challenge to the brand as it fought uphill battles to stay relevant and resonate well with customers. At this point, the brand began expanding its reach by establishing outlet stores to sell for off-price stores.

DeMattei embarked on refurbishing the window and in-store displays that he felt were making it “hard to shop.” He told Women’s wear daily that he was doing “disciplined merchandising,” adding that “You have to be strong, efficient, and more focused.”

Following the changes, Lucky Brand returned strongly in 2013 after its parent company, Fifth & Pacific, was sold.

That was one of the crucial breakthroughs for Lucky Brand. But unfortunately, it would be short-lived after sluggish sales hit it in 2014.

The situation became unsustainable in 2020 following the Coronavirus pandemic, which prompted the brand to close its stores. The company filed the Chapter 11 bankruptcy protection on July 3 and announced it would quickly close its 13 stores.

So, what is the future of Lucky Brand?

With multiple reports indicating that the brand could be planning to sell its remaining assets to SPARC Group as part of a “stalking horse asset purchase agreement,” the future of the Lucky Brand is unknown.