Breathability is a feature of both Bro tanks and tank tops. Let's take a closer look at the differences between a tank top and a bro tank. 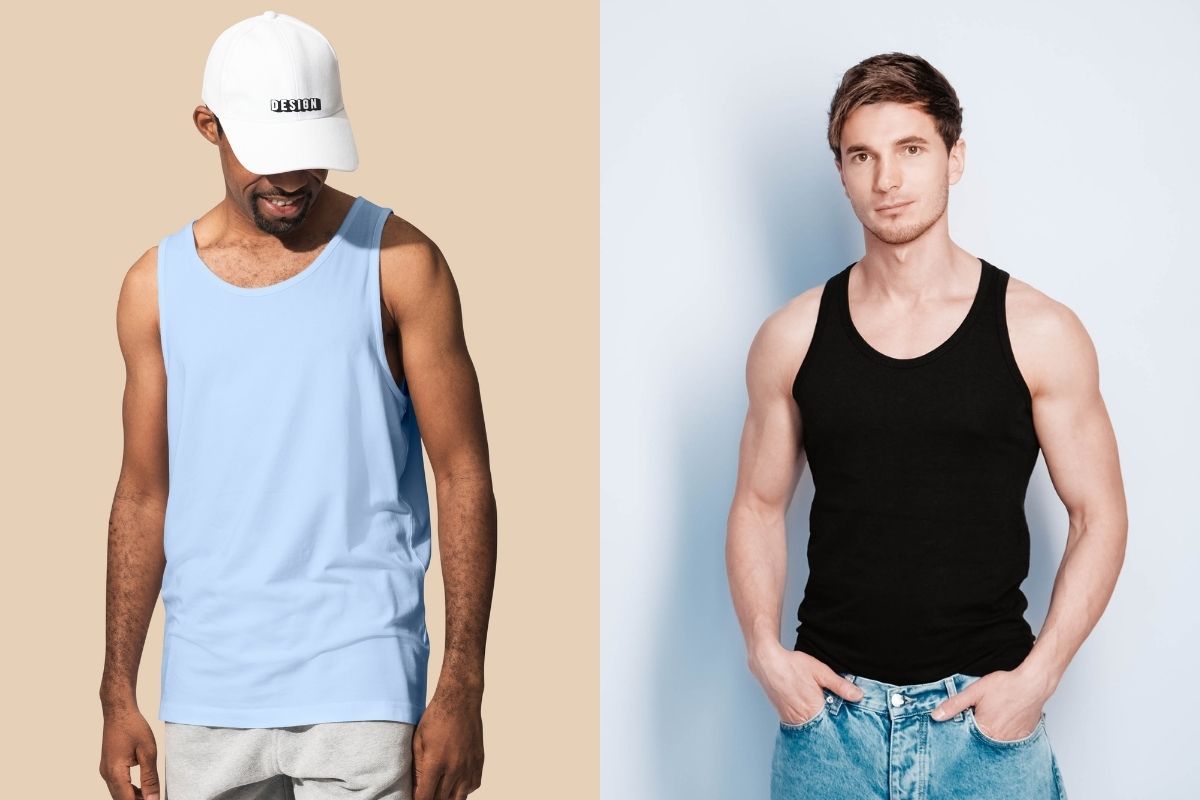 The stupidest fight my boyfriend and I ever had was over a sleeveless shirt. Well, okay. It was more of a mild disagreement than a fight, but it was still ridiculous. It all started when I said something about his “tank top.”

What’s the difference, you may ask? Well, in my opinion, the answer is “very little.” According to Mark, there’s actually a big difference. We both shrugged off the conversation because it didn’t really matter in the long run. But recently, the term “bro tank” came across my instagram feed.

I hadn’t heard that phrase since our conversation, and I was procrastinating, so I thought, “Why not?” I dug a little deeper into the subject. As it turns out, the difference between a tank top and a bro tank is subtle but specific. Here’s what I learned in my research.

How are Bro Tanks and Tank Tops Similar? 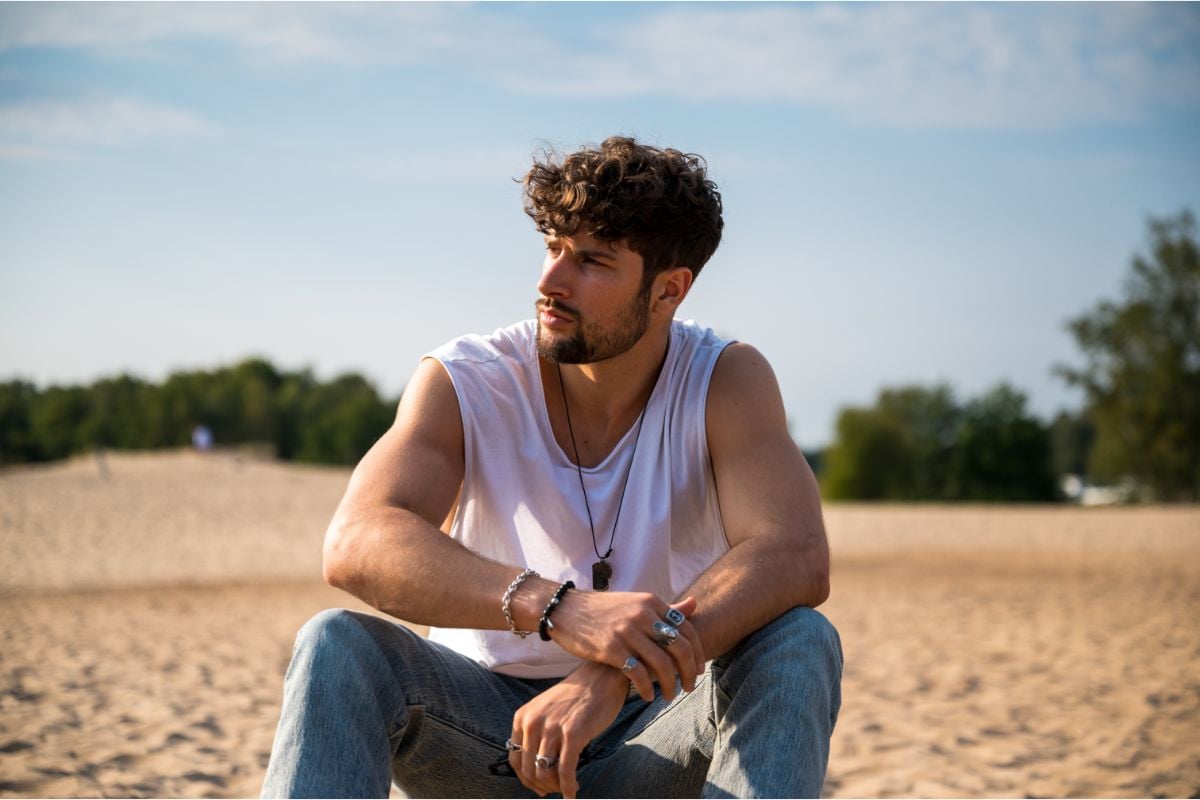 How are bro tanks and tank tops similar? Honestly, in almost all ways other than the name, these two garments are the same. Tank tops and bro tanks are both sleeveless tops. They come in different lengths and styles, and they’re usually made from cotton and polyester.

Bro tanks and tank tops are both designed for breathability. The higher the cotton percentage, the more breathable your garment will be. However, a higher cotton percentage also means a higher chance that your garment will shrink in the dryer. If you’re looking at 100% cotton tanks, either buy a pre-shrunk garment or buy a size up from your usual.

Both bro tanks and tank tops have a wide range of prices. You could find a tank top or bro tank for about $5-$7 on the cheaper end. I’ve also seen both options for $50 or more, and there are plenty of options in between. Garment durability depends on a few factors, including how well the tank was made. (The cheapest options don’t tend to last for very long.)

How are Bro Tanks and Tank Tops Different? 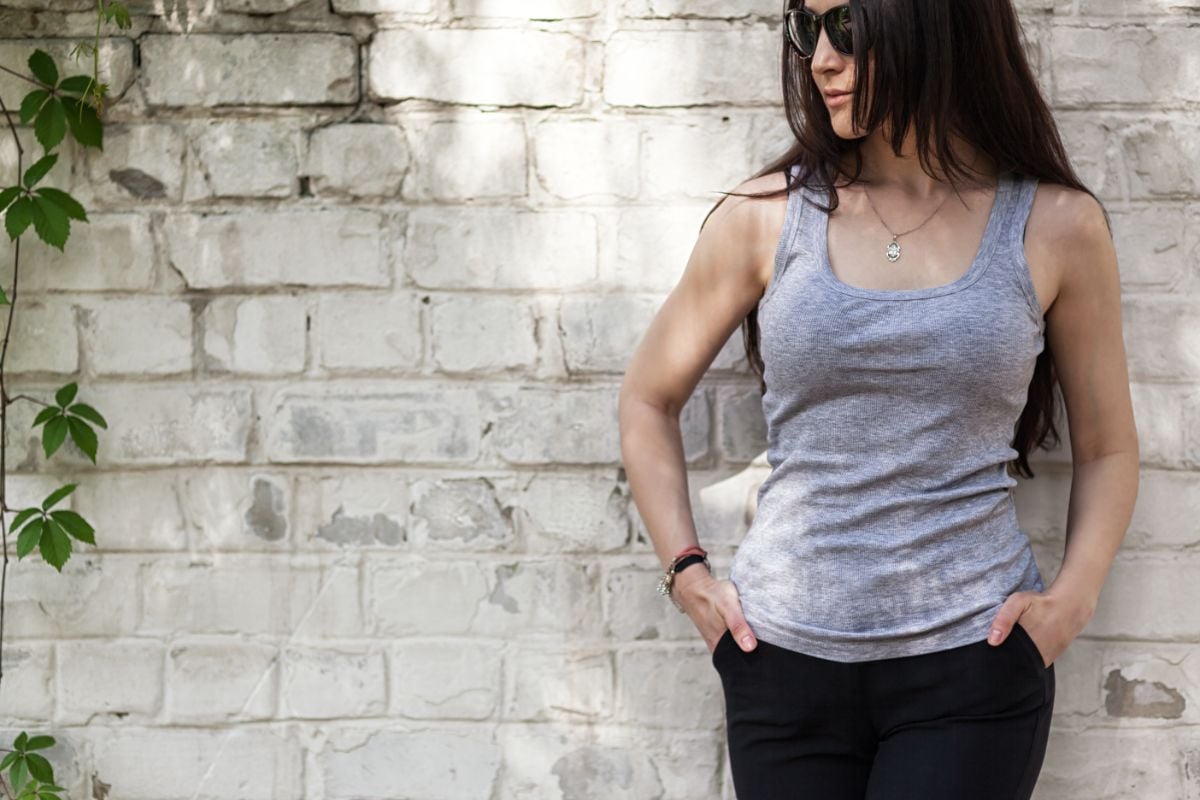 That said, there are a couple of other differences. Those differences are just really subtle. For example, the term “tank top” is more of a catch-all term. It applies to all lengths, fits, and styles. (The one exception is the camisole, which is essentially a thin tank top with spaghetti straps.)

Tank tops can be casual if worn on their own. They can also be formal or professional if you wear one under a shirt or jacket. A bro tank, on the other hand, is always loose, always casual, and it’s designed to be worn on its own. Because it’s so loose, you can’t really layer anything else on top of it. That’s why bro tanks are usually worn at the gym, the beach, and similar places.

Keep in mind that a bro tank is not a ribbed tank, which is another style often worn by men. (It’s also known as a “wife beater,” which is a phrase that we really need to retire.) While ribbed tanks can be worn on their own, they’re also tight enough that a person could wear one underneath a shirt. 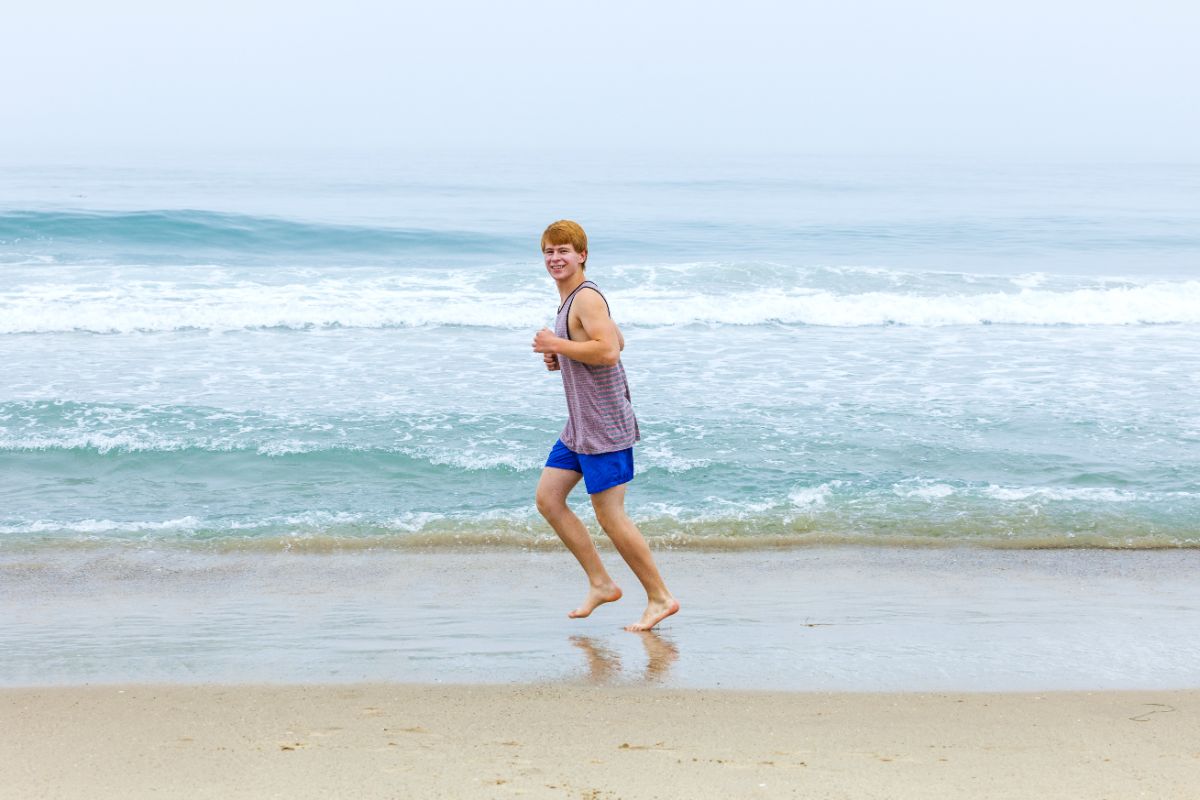 One thing I’ve noticed about bro tanks is that many of them draw attention to themselves. Bright colors, bold designs, and block letters abound.

Tank tops tend to come in solid colors. After all, they’re designed for versatility, while bro tanks are designed for the gym. A solid-colored tank top works with all kinds of outfits.

Of course, there are exceptions to every rule. You can absolutely find plain bro tanks, just like you can find tank tops with bold prints. You may just have to look a little harder to find them.

If I had to choose between one option or the other, I’d go with a standard tank top. I’m a fan of layers and versatility. Tank tops give me a lot to work with. Bro tanks are more specific, so they’re more limiting to me.

At the end of the day, though, bro tanks are more about an attitude than any difference in material. For some people, bro tanks aren’t just a piece of clothing. Bro tanks are a way of life.

Basically, “bro tank” is a sub-category. While all bro tanks are tank tops, not all tank tops are bro tanks. Which technically means that Mark and I were both right. I’m calling that a win.