Although they differ vastly, gingham and plaid clothing can sometimes be confusing. Discover their differences in this article. 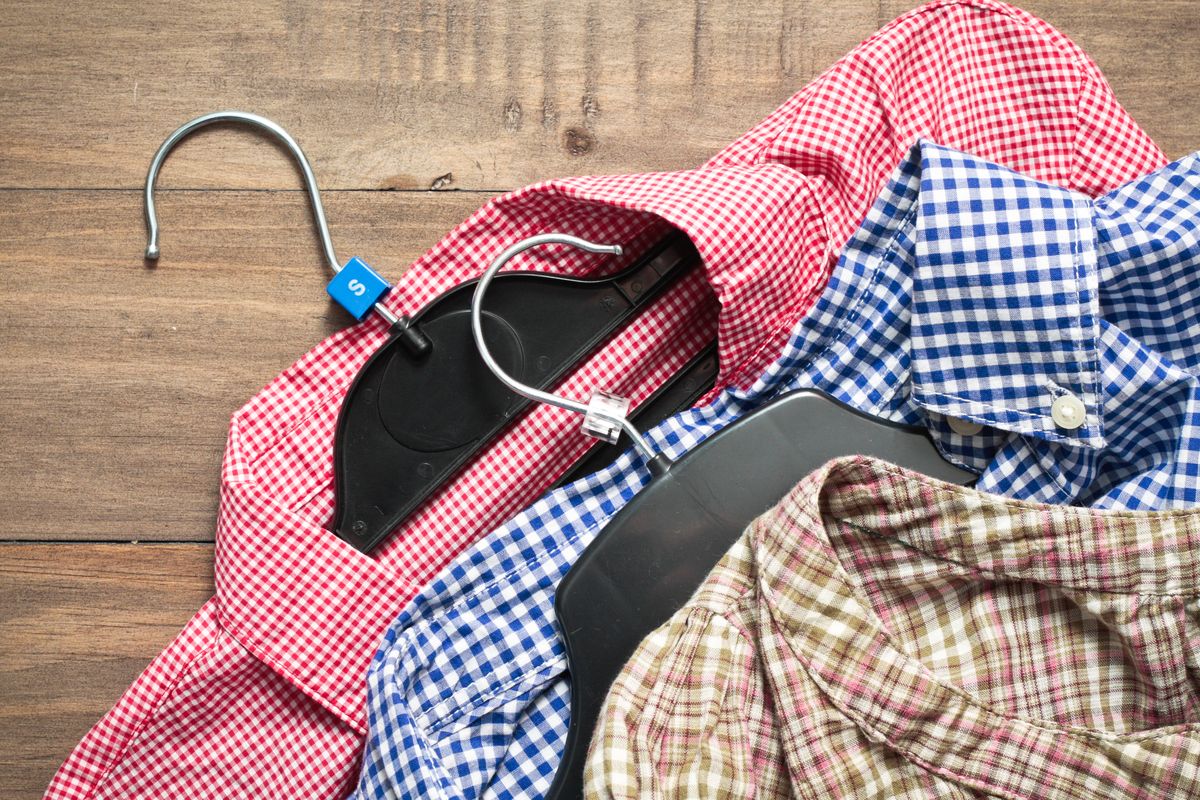 At first glance, you might mistake gingham for plaid. Although they both fall into the print family, they differ vastly. 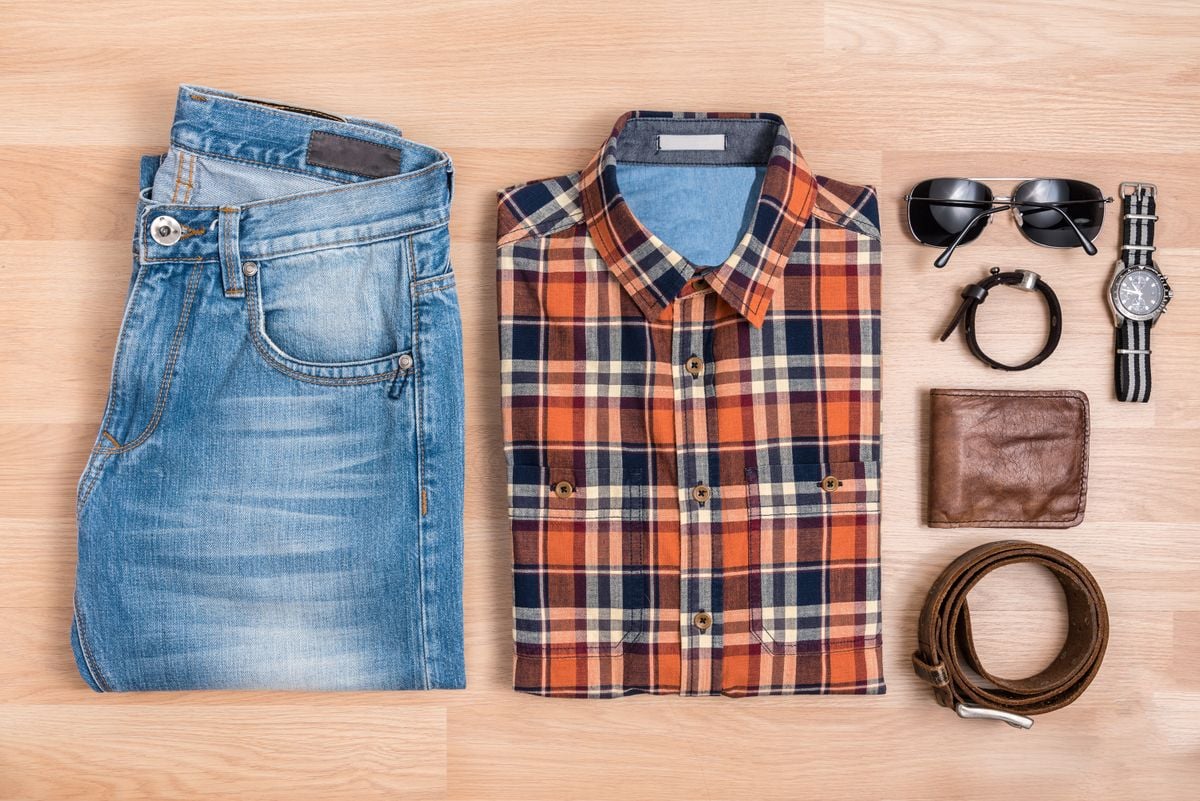 Plaid began as a type of wool cloth bearing a tartan design that denoted the wearer’s clan in Scotland or Ireland. A plaid pattern interweaves asymmetrical vertical and horizontal lines in more than one color. The width of the lines varies, as does the spacing between them creating a complex pattern. 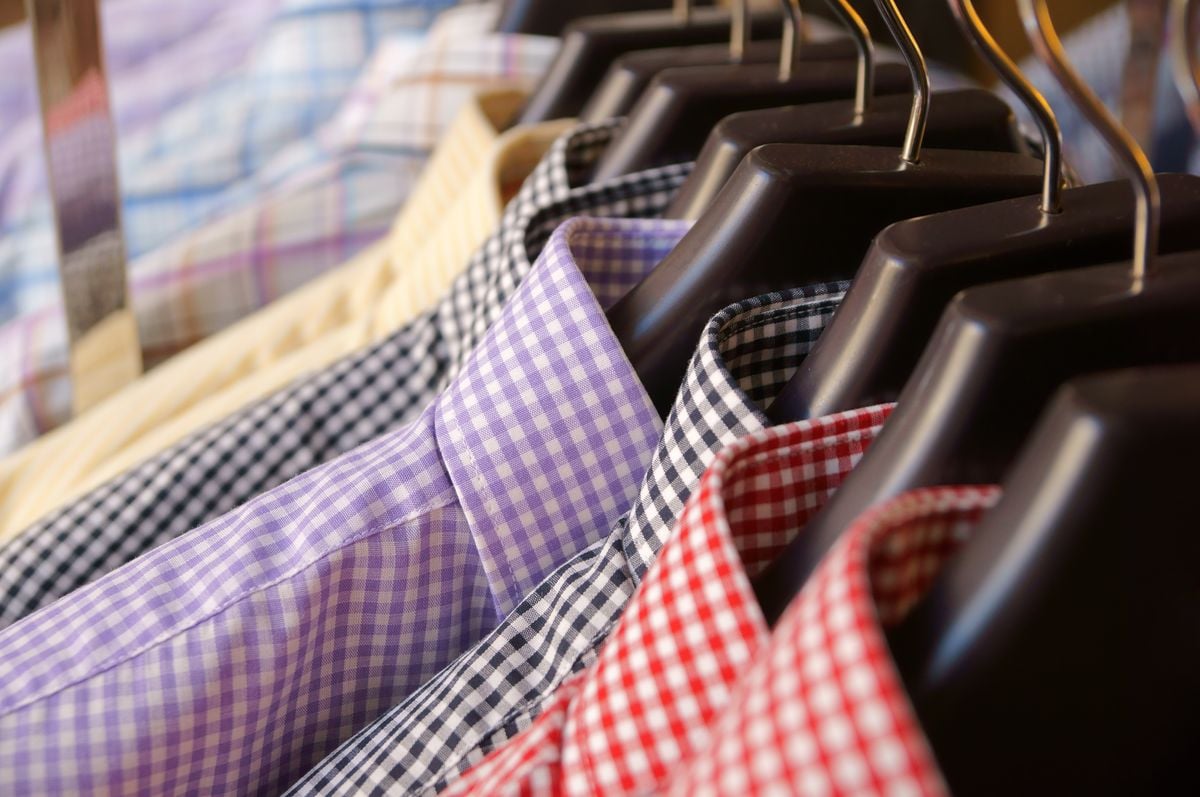 Gingham began as a linen cloth bearing a blend of two colors, typically white and either blue or red. Eventually, the colors used with white diversified, but it typically appears as the base color. The vertical and horizontal lines of a gingham pattern intersect to form a middle color.

For example, in a gingham using white and red, the middle color appears pink since it blends the white and red. The width of the lines and their spacing remains unified. The checked pattern created appears even.

How do you wear plaid and gingham? 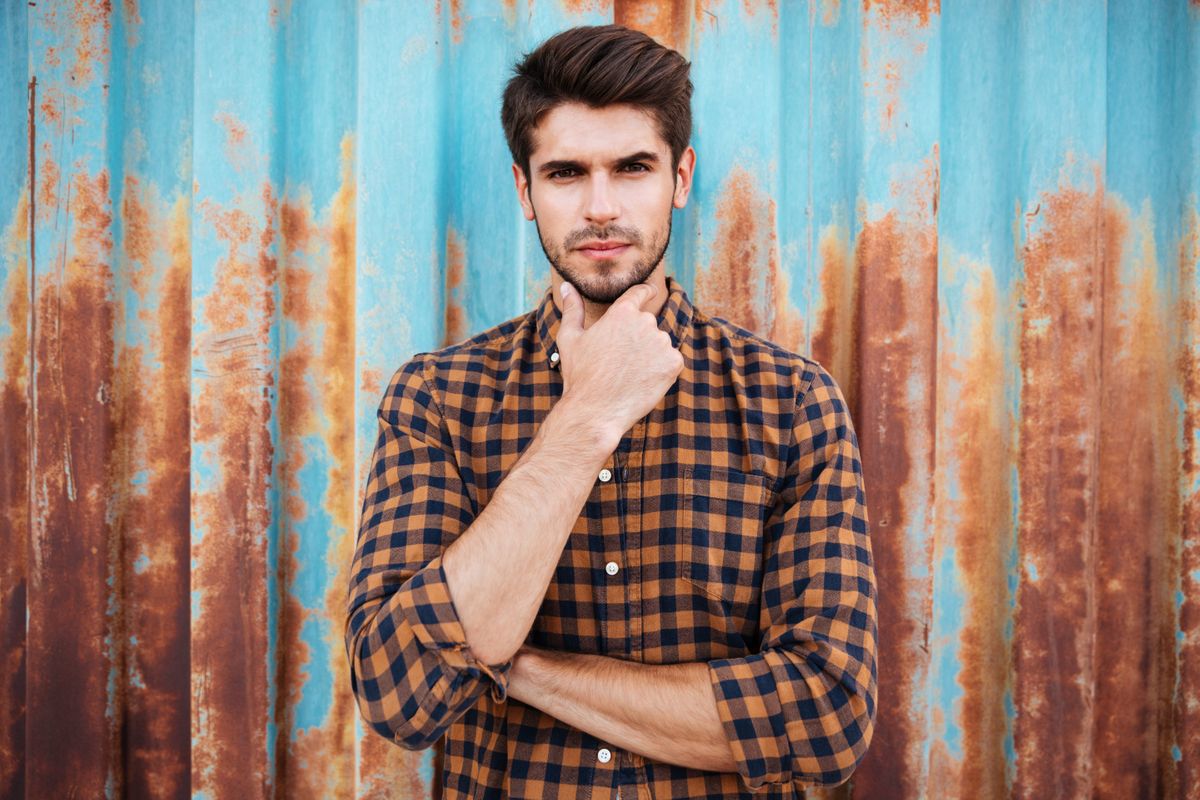 Avoid wearing them together because they will clash. You also should not mix two plaids or two ginghams in the same outfit.

Gingham works a bit differently. You can wear it a dress and its evenly spaced pattern will work. In small checked patterns, this appears on shirts.

It is a popular choice for dresses in a large checked pattern and for men’s shirts in a small checked pattern. When wearing a gingham shirt, choose solid colored pants in the color of the gingham or in khaki.

Differences Between the Pattern Use 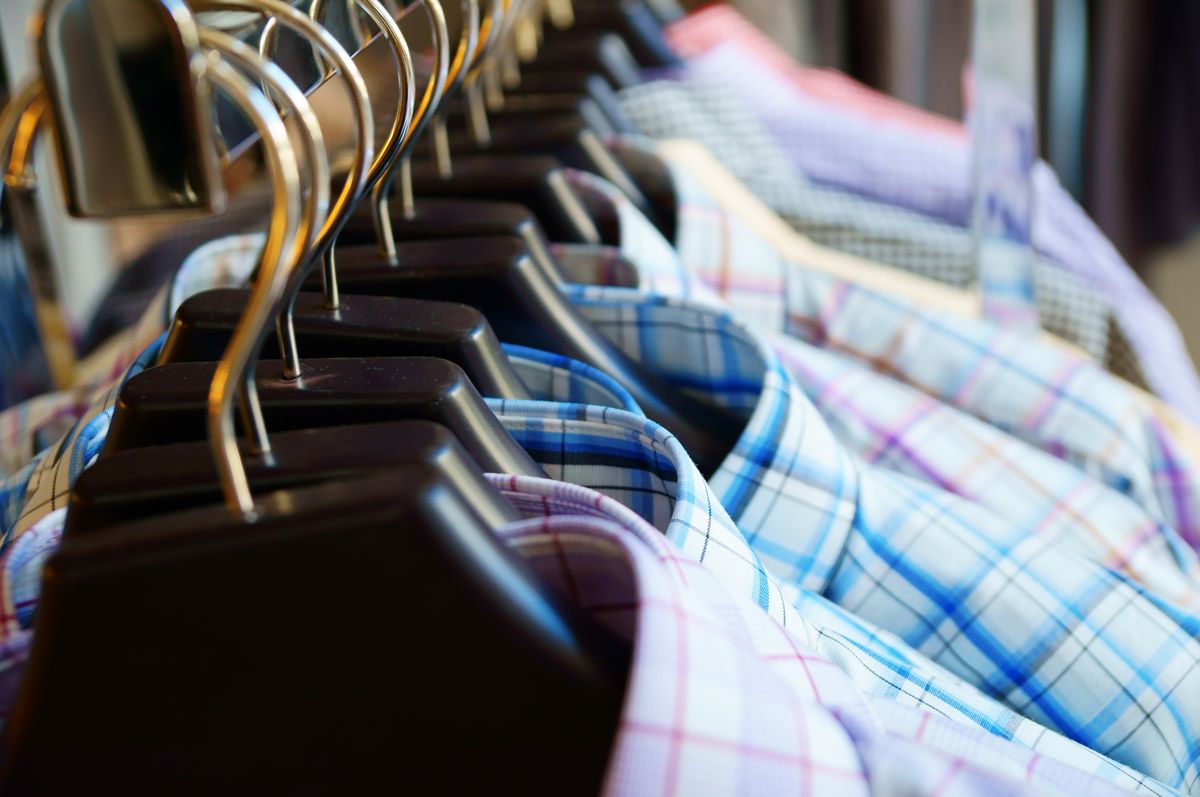 Since gingham patterns usually appear on linen or cotton fabrics, people tend to wear this pattern in spring and summer. It doesn’t typically appear on winter weight fabrics.

The exception to that stems from buffalo plaid, which is actually a gingham check. Confused yet? When gingham get the buffalo plaid treatment, it gets applied to a fabric in an oversized manner.

Each check usually measures about one inch. Buffalo plaid jackets proved a trendy look during the 1990s as a part of the grunge look.

Lumberjack plaids also prove popular among those looking to wear a grunge look. These oversized plaids appear on heavy jackets and flannel shirts.

In all outfits, pair solid color accessories with either of these assertive prints. You need to make sure you do not overwhelm everyone who sees you with too loud an outfit.

Decorating with Plaids and Ginghams 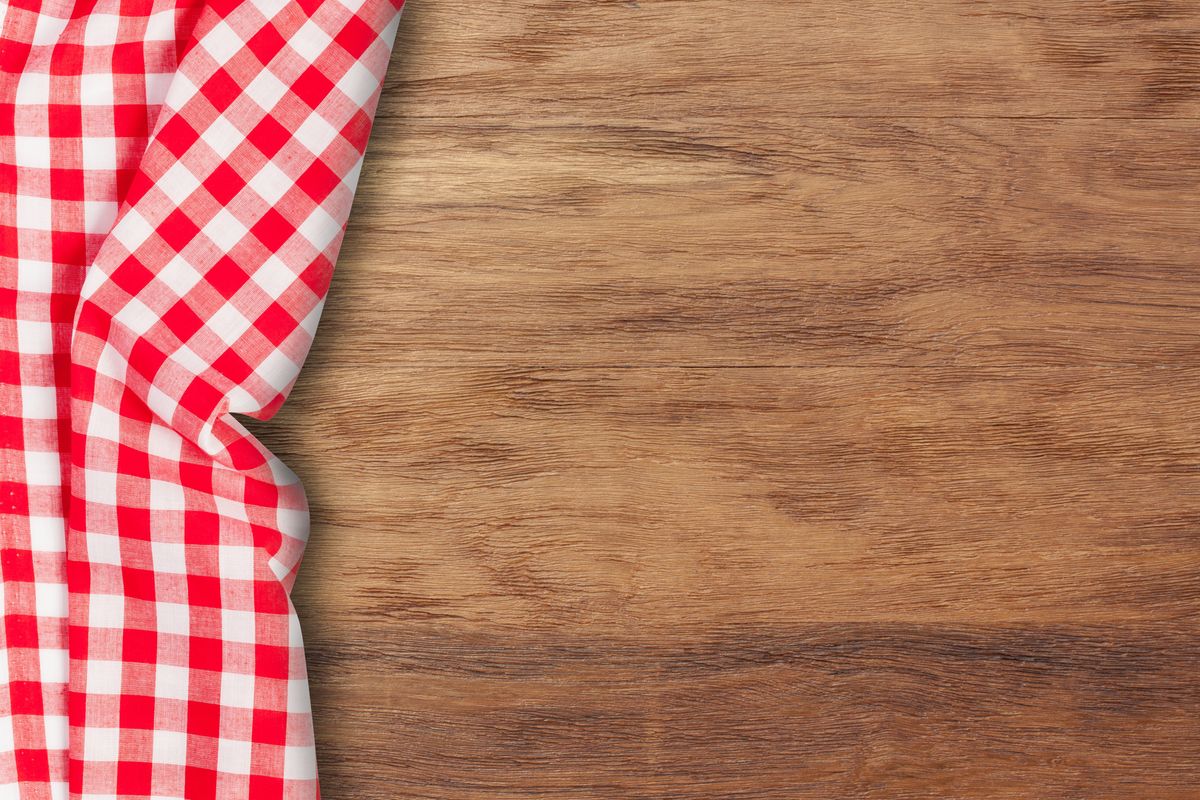 Both designs get used in decorating, but gingham appears more frequently in upholstery. You can find a plaid couch if you desire it, but you’re more likely to find gingham. The same is true of furniture covers and curtains.

Avoid using plaid and gingham in the same room. They clash.

If you purchase a furniture piece in plaid, make it the only one in the room. The other furniture pieces should be solid colored as should the curtains.

With gingham, you can mix curtains and a large furniture piece, but you need them to match exactly. You should use only one color of gingham, but you can vary the sizes of the checks in the pattern. Your accessories should be in solid colors.

How Do You Pick a Plaid? 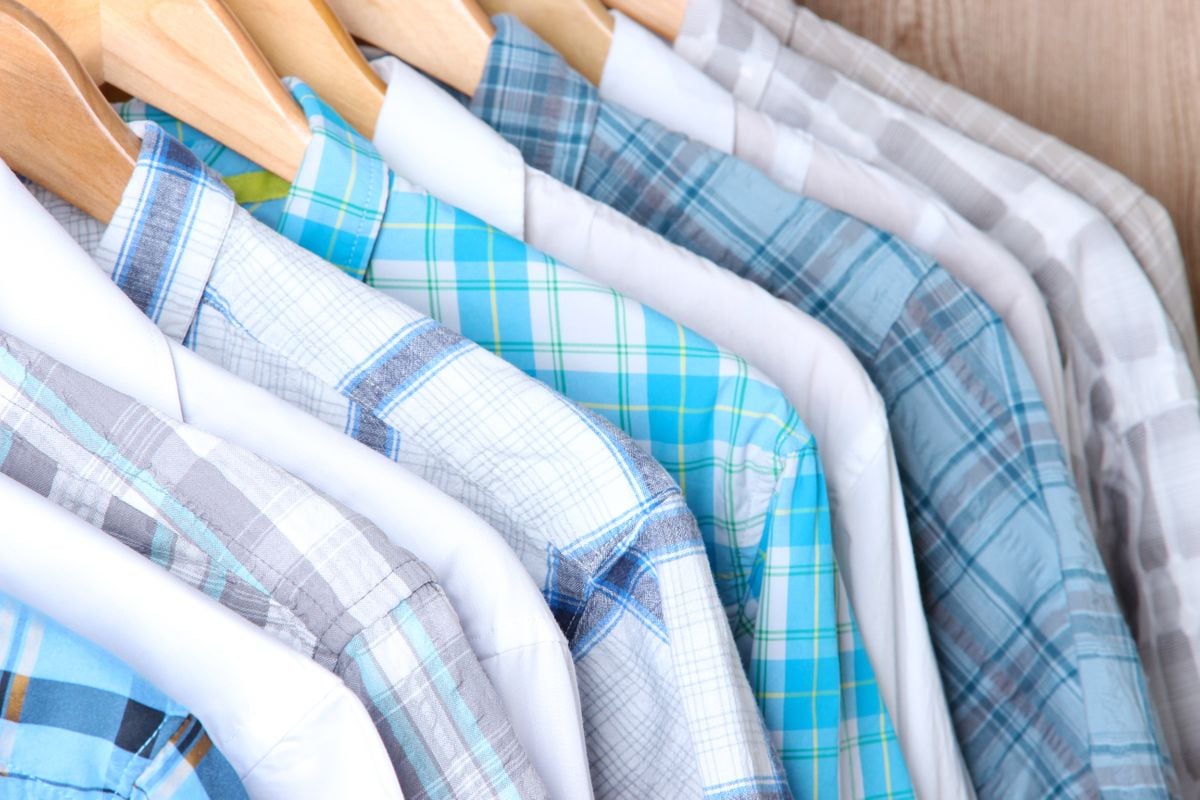 Traditionally, you wore the plaid that represents your family, but not everyone comes from an Irish, Scottish, or Welsh background. You don’t have to choose a tartan based on your ancestry. You can peruse them all online and choose your favorite design.

Stores like Scotland Shop offer an array of plaids by clan name. Choose from Abercrombie Ancient to Young Weathered. You’ll probably be surprised to see a few of popular designs for flannel shirts among those displayed.

Coats in Wemyss Ancient tend to pop up every few seasons and Wallace Ancient appears on quite a few skirts.

You can find a plaid or a gingham for your wardrobe or home. Just remember to wear them judiciously.