A good mechanical wristwatch can last a lot longer than the typical consumer assumption of five years. High quality timepieces have lasted through two even three generations because their assembly was built extremely well and the owners maintained the watched with regular care and upkeep. 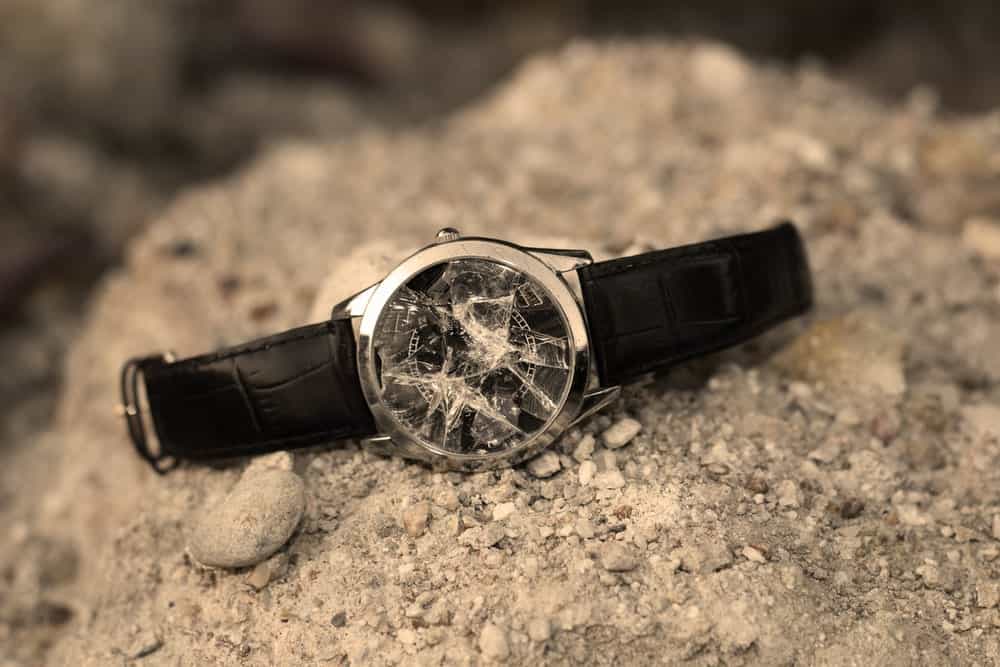 While digital watches might last a few years on the outside, the traditional mechanical wristwatch from a quality watchmaker is intended to literally last a lifetime. And with good care, these timepieces could actually be handed down and carried through two maybe even three generations.

That said, even average or low-end mechanical watches can last a healthy few years, not needing service for at least three to five years before maintenance really becomes a smart idea. That said, a lot depends on how the watch is worn, what kind of conditions it is exposed to, and what kind of repairs are needed to get it back into working order again. Here are some of the details to consider.

Dropping Your Watch a Lot is a Bad Idea

Everyday damage can happen from a number of sources and ways, from smacking it against something while walking to simply dropping the piece on a hard floor or surface. Every time the watch suffers a jarring impact, however, the moving parts inside can misalign.

When that happens, so does the damage. And it doesn’t take a large fall to trigger serious damage. Aside from the fact that the glass bezel for the watch can easily shatter, the internal parts can be jarred by just dropping a few feet onto cement or similar. The best way to avoid dropping a wristwatch altogether is to remove it over a table or something soft all the time.

This reduces 95 percent of the potential impact a typical watch will suffer in its lifetime. The other five percent is just common sense; if you know you’re going to go through areas with a lot of contact with walls and similar, just remove your watch and put it in a pocket. Problem solved.

Yes, You Can Store Your Watch Wrong 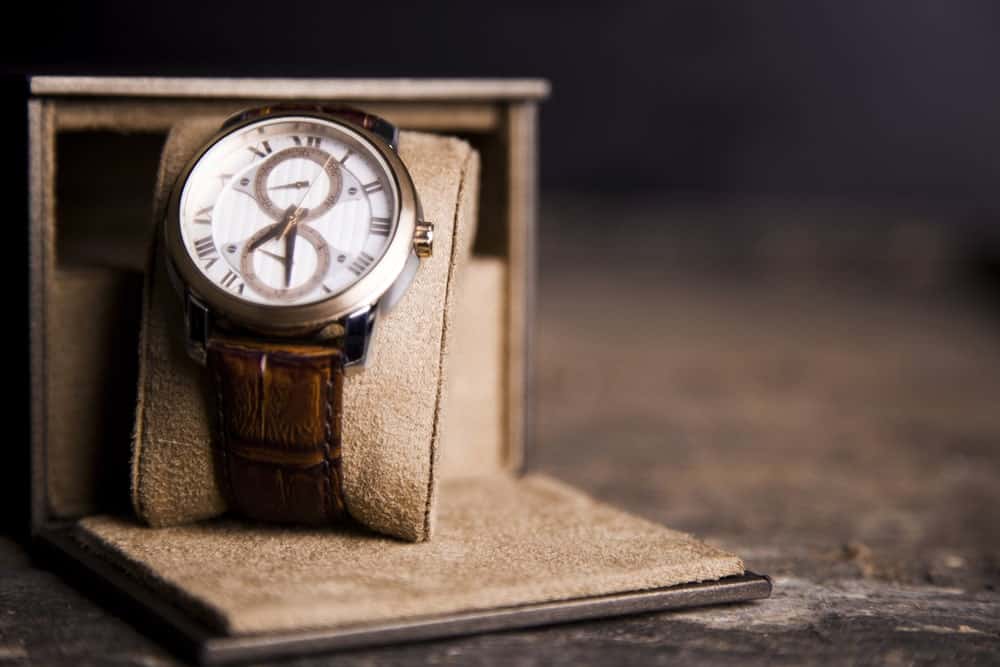 Who would have thought storing your watch can hurt it and reduce its lifespan as well? Believe it or not, the temperature has a dramatic effect on a watch. First off, most quality timepieces are made of metal. And metal expands and contracts with temperature. When put in extreme or cold, the metal parts change shape enough to compromise the gaskets within the watch.

It also has the effect of impacting the meshing and working of the parts with each other. If moisture can get inside, the internals of the watch can then be compromised with corrosion. Heat, on the other hand, dries out the internal lubrication, and parts start to endure friction grinding against each other. Both are bad and will take years off an innocent watch.

How many set a watch before we go to bed? Lots of us do. However, this is the worst time to do so. A watch with a mechanical date change is going through the process of adjusting for the calendar modification. Resetting a watch, even for an hour difference, could trigger a misalignment in the gearing of the assembly.

It is likely this risk is hardly ever mentioned in an owner’s manual, but it is a contributing cause to the mechanical life-shortening of a wristwatch. The window of 9 PM to 3 AM, better known in the trade as the “danger zone,” is most apparent as misalignment when the dates, later on, seem to be incorrect or halfway wrong.

A similar risk happens when a person tries to reset an analog watch backward instead of forwards. This begins to stress and can even break the mainspring in the watch assembly.

Don’t Wind Your Wristwatch Wearing It

Two big risks occur when winding at an angle, which typically happens to wind during wearing: you can end up overwinding the mechanism, or you could pull the crown out too far and break it. The crown should only be pulled on at a clean right angle, i.e. straight out. Modern watches will allow an owner to overwind without worry, but the classic early models were very sensitive to the problem. Wind only until there is a sensation of resistance and stop.

The Watch Says It Can Be Used Underwater 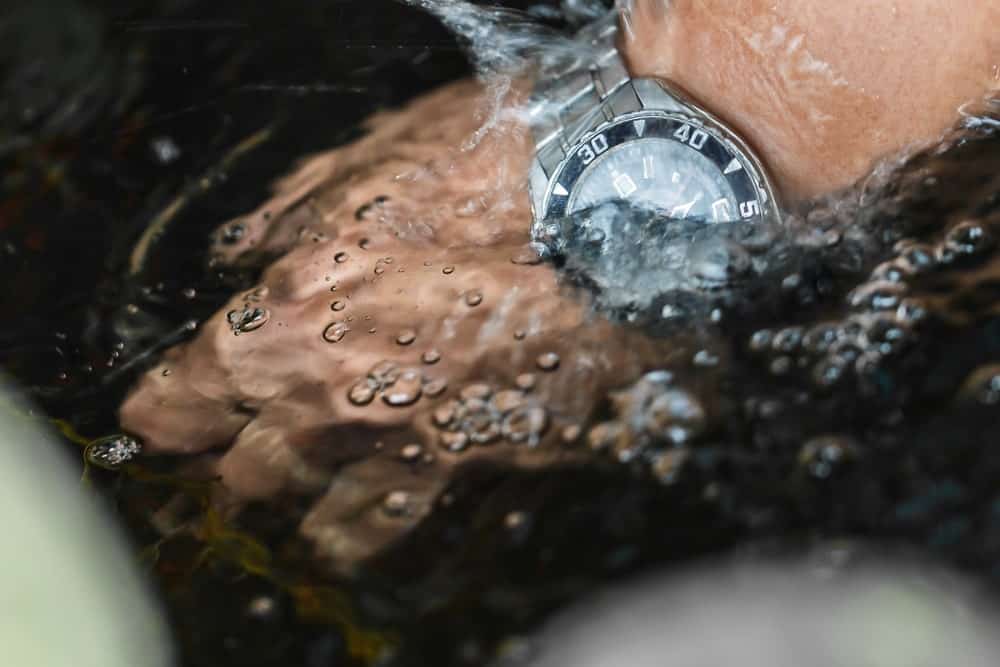 If you wear a watch designed for being submerged, the assumption is that you are not actively adjusting it underwater as well. Unfortunately, humans don’t frequently act according to assumptions, so they can from time to time start pressing buttons while surrounded by liquid.

Every time this happens, moisture has a chance to get inside the assembly through the button cavity. And that can lead to corrosion, especially with saltwater. Unless your watch is completely watertight and not disturbed, you’re going to end up with moisture getting inside. And even a tiny bit can be a problem.

Magnets, the Archenemy of the Wristwatch

Magnets and metallic objects don’t do well together. And magnets are found in more places than people think. Even small magnets can create problems with classic wristwatches because they start to create a drag on the escapement mechanism. This is the part of the assembly that regulates a watch’s ability to keep timing. Stereo speakers are one of the most common places where big magnets hide, but even cell phones can mess with a watch assembly as well.

Prevention is Cheap Compared to Repairs

Like anything mechanical, prevention goes a long ways towards avoiding more costly expenses with outright repairs or reconstruction. And a watch maintenance checkup is a fairly simple task any watch repair shop can handle. The problem is, most folks aren’t aware of the option because watches today are considered consumable, thrown away when they start to have issues.

A simple maintenance check every three years can do wonder for extending the life of a wristwatch, even a mediocre quality assembly. Combined with proper storage and not dropping the timepiece every other week goes a long way towards life extension as well too.