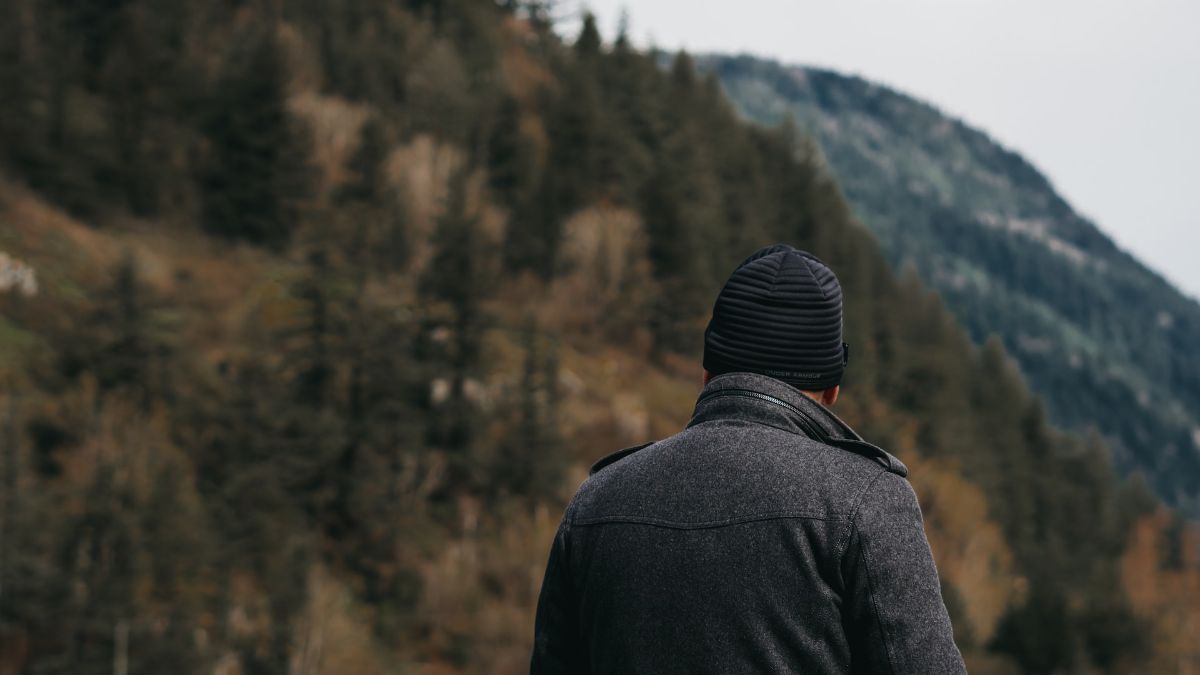 You may not know it by name but you’ll recognize it by sight. A common sight during winter, the toque has had a long and winding path through style history. Why should you know about the different types of toques…and how long will it take you to start wearing all of them after you learn more about this fascinating hat?

Table Contents show
What the Heck is a Toque?
Becoming the Toque
Types of Toques to Know
Chef Hat
Four Corner
Toboggan
Tuque
Watch Cap
Wearing Different Types of Toques
FAQs
Is a toque the same as a beanie?
Can you cut the pom pom off a toque?
Can you wash a toque?

What the Heck is a Toque?

You don’t need to know its name to know it’s a heck of a great winter garment. The toque is a close-fitting knit cap that just covers the head. Sometimes, a tassel or pom-pom is attached to the crown, and sometimes the hat has a small, turned-up brim.

You might simply call it a knit cap or a winter cap, and you might think it’s a pretty cool, modern hat design. But actually, the toque is super old, and it has a long history in the style world. 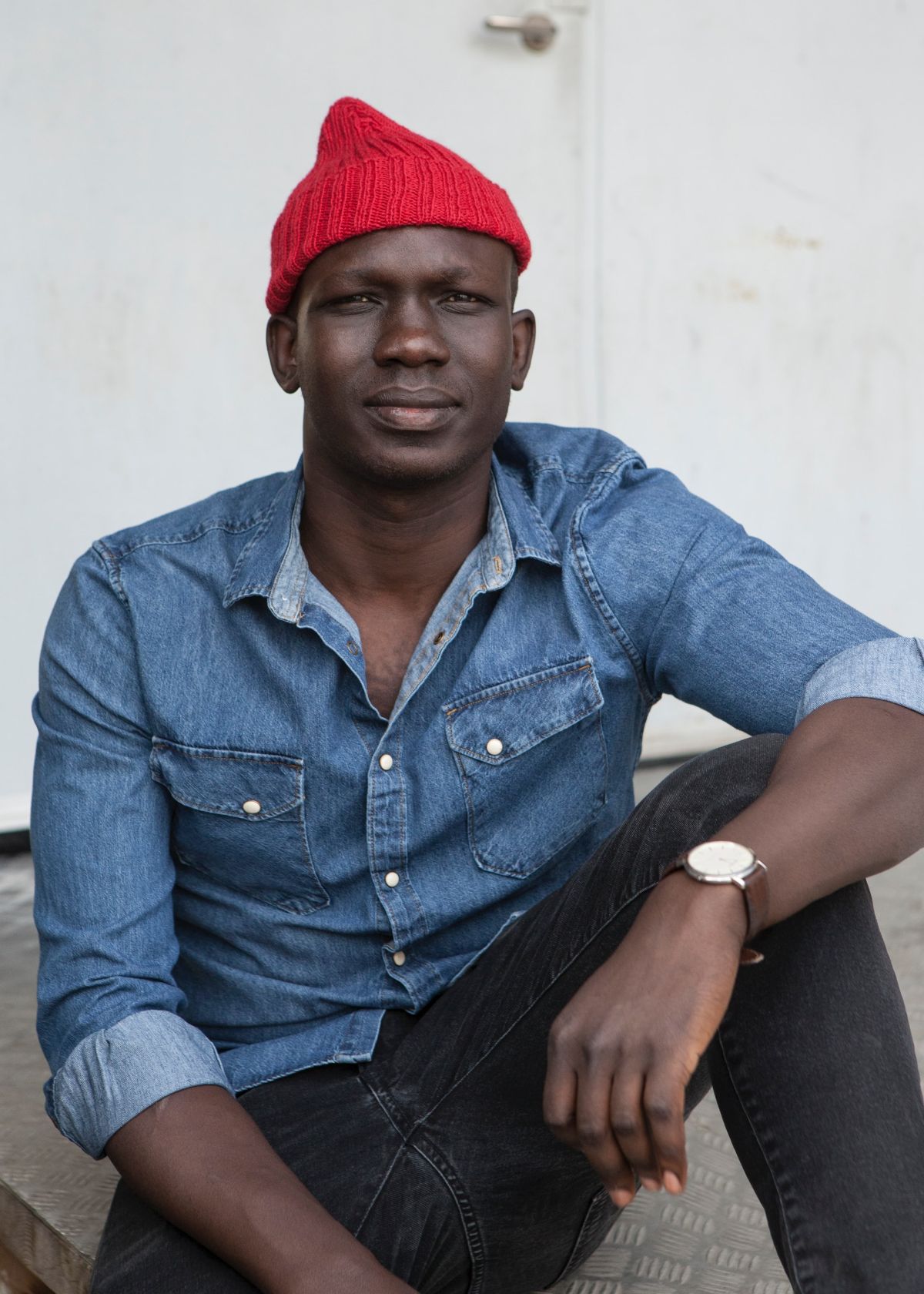 The toque was worn by both men and women throughout Europe, dating back to the 1100s. Women’s toques were embroidered, fancy little caps made from velvet, satin, or taffeta most commonly. Black velvet toques became popular during the 1500s in Europe with both genders.

Centuries later, in the 1800s, toques trimmed with lace and flowers became popular with women again. These were worn throughout Europe and in the U.S.

Many different types of toques have developed over the many, many centuries that toques have existed. Some have taken on very special meanings, and some are worn only by specific people. It looks like a simple little cap at first glance.

But once you start to dive into the long style history of the toque, you’ll find that this amazing little head covering has had a huge role in shaping the past…and possibly, shaping the future of fashion.

Types of Toques to Know

Toque-like hats may actually be up to 27,000 years old. Humans have a long, long history of wearing small, knit caps to protect their heads and to denote certain status and rank. Knit caps have been worn for thousands of years in China, dating to at least 3,000 years ago, and these ancient caps look extremely similar to modern-day toques.

There are several types of toques that have risen to fashion prominence through the years. Get to know them, and you may find that you’ve worn more toques in your life than you ever knew. 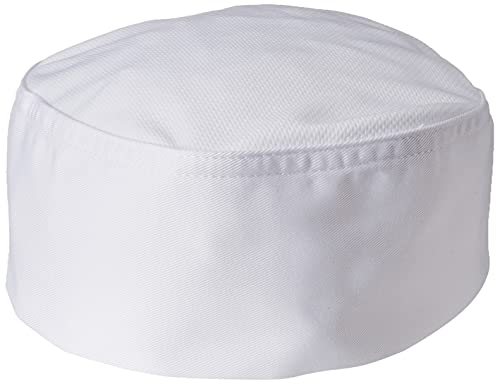 The classic chef hat is actually a type of toque, and it’s one of the oldest hats associated with a specific skill ever worn. The first chef toques were worn back in the 600s in Greece by chefs from the Middle East who had fled their homeland. They went into hiding in Grecian monasteries and wore the clothing the monks wore to better blend in.

This clothing included the hats worn by the monks. The chefs modified the hats somewhat for working in the kitchen, simplifying the design. This was the beginning of the chef’s toque.

The chef hat would later evolve when, as legend has it, King Henry VIII of England found a hair in his food one day…and promptly threw a fit. He decreed then and there that all chefs must wear some type of headwear in the kitchen. The tradition of wearing hats in the kitchen was born again, and through the years, many different styles of hats and headwear were worn by chefs.

Until the 1700s, anyway. That’s when a pastry chef, Marie-Antoine Careme, wore a white cap and a white jacket because he worked with so much flour all the time. He went on to become a pastry maker for a high-ranking member of Napoleon’s regime, and the white hat caught on among French bakers and, later, chefs.

These hats started out short, sitting close to the head, in the traditional toque style. Chef hats got taller as a way to show various rankings within the kitchen. The person with the tallest hat was the person in charge of the kitchen, usually the head chef. Though the hat has changed quite a bit since the early days, all chef’s hats are still called toques. 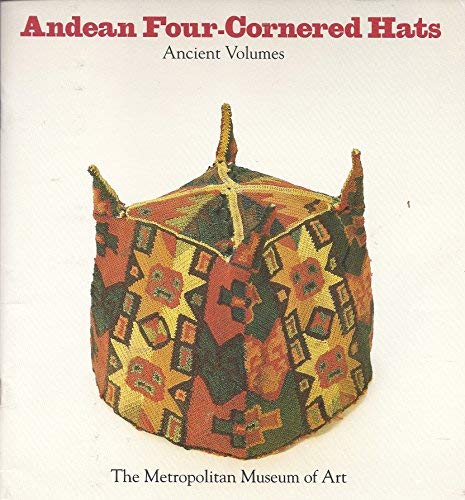 Peru and Bolivia create colorful, intricate knit caps with a square top that has four corner tassels. These four-corner hats date to at least the year 900, and similar styles are still made and worn in this part of the world to this day. The bright colors are woven together in geometric and other types of patterns. These short, brimless knit caps look very much like classic toque designs. 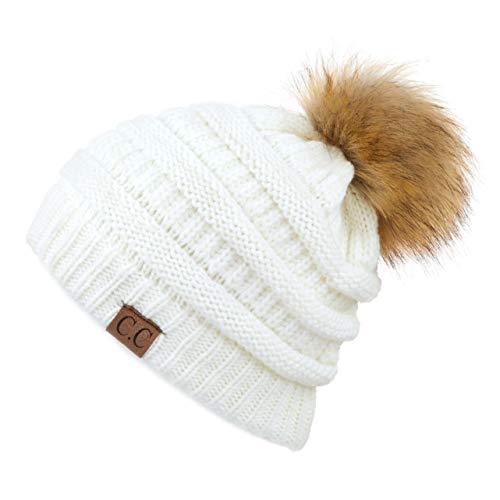 If you’re in the southeast U.S., you’re not wearing a toque. Here, the exact same hat is called a toboggan. In other parts of the world, a toboggan is a type of sled. This is how things get confusing. Knit caps with pom poms or tassels on them are known as toboggans rather than toques, and toboggans, the sleds, are simply called sleds. 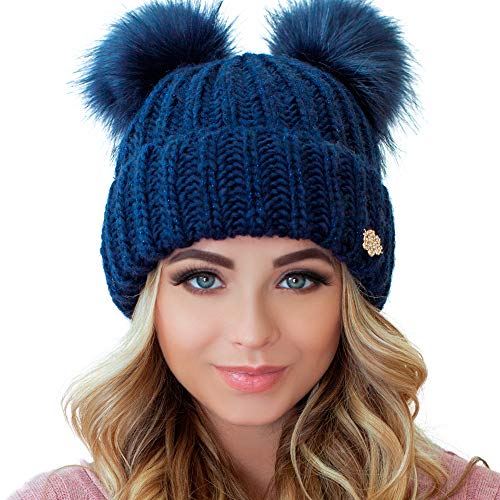 In Canada, toques are most often spelled tuques, and they are small, knit caps, usually made of wool. This hat has quite a bit of symbolism in Canada, actually. The hat lent its name to La Tuque, a town in Quebec, Canada. 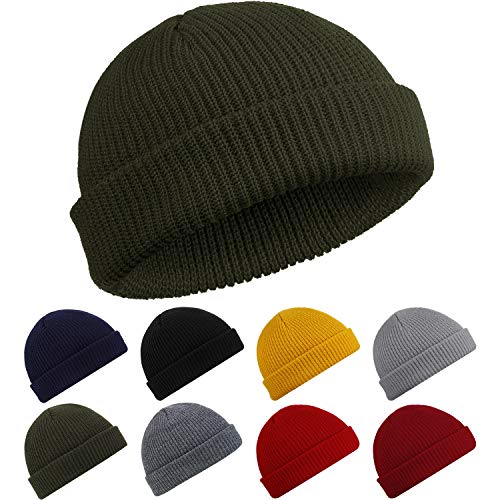 Just about every British soldier who served His Majesty (or Her Majesty, in the case of Queen Elizabeth) from the 1400s to the 1700s wore the Monmouth cap. This was a knit cap that was named for Monmouth, England, where the caps were widely created in the 1200s.

These brimless knit caps were worn by sailors standing on deck and on top of lookout towers while they were on watch. This is why the caps became known as “watch caps.” Watch caps are still worn to this day, and they are standard issues for members of the U.S. Armed Forces. 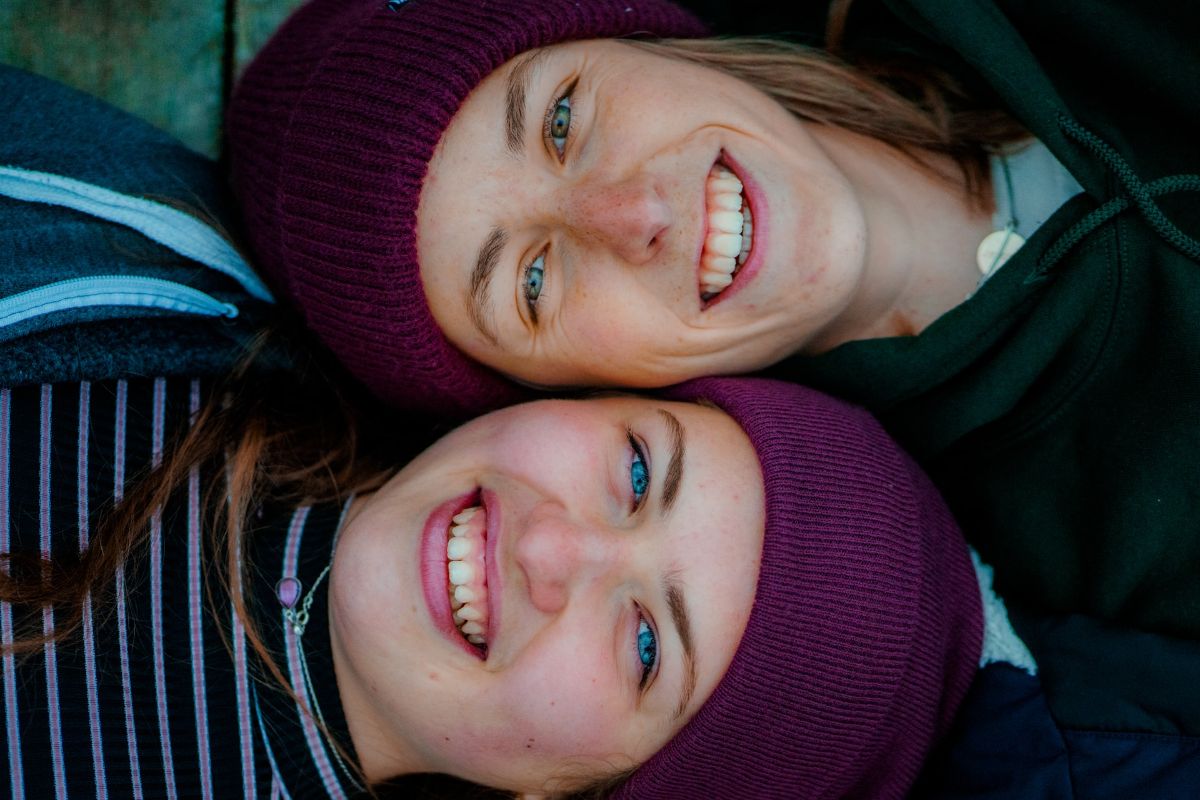 How many different types of toques have you already worn? Are you a toboggan type, or maybe you’ve studied cooking or baking? Have you put on a watch cap or a woolly knit cap with a pom-pom?

The toque has been around long enough, and it’s been modified enough that it has inspired many other hats, including the classic beanie that is favored the world over by skaters and cool types. When you wear a toque, you’re wearing what might be a style very similar to the first hat ever made. Try wearing different types of toques to showcase your winter style and see which of these super old styles are going to look best on you.

Who knew that one hat could have so many different stories and so many different looks? The simple toque is anything but simple. So if you have questions, it’s no wonder. We’ve got the answer to the most frequently asked questions about toques.

Is a toque the same as a beanie?

Describe a toque, and it’s going to sound a whole lot like you’re describing a beanie. A beanie is a knit cap with a short or no brim, which is a lot like a toque. And yes, a toque is a type of beanie. It’s considered to be somewhat thicker and warmer because toques are most often made with insulating wool.

Beanies, by contrast, are usually more breathable and lightweight in design because they’re made with synthetic materials. Toques also usually have pom-poms or other embellishments, which beanies do not have. Toques are also knitted hats, and beanies don’t have to be knitted.

Can you cut the pom pom off a toque?

Don’t like the little pom pom on your toque? Want to cut it off? You can cut the pom pom off the top of your cap, but you may end up doing damage to the top of the cap. You will want to work very carefully with a small pair of scissors and cut only the threads that need to be cut.

Even so, you might do some damage to the cap. You may be able to fix the damage by sewing up the area where you cut the threads.

Can you wash a toque?

Want to wash your toque? You can do this simply enough by filling a bowl with cool water. Don’t use water any hotter than room temperature.

Heat can cause wool to shrink. Add a little mild detergent to the water and then dip and swirl the hat around in the mixture. Don’t pull, twist, tug or rub the material, as this can cause the wool to stretch out or otherwise become damaged.

Dunk and dip and swish the hat around, then let it soak for about 20 minutes. Dunk the hat in clean, cold water to rinse it out thoroughly. Lay it out on towels, flat, to dry. Let the cap dry on both sides before you wear it.

We Are Chefs – Tall Hat Tales: The history of the toque

WikiHow – How to Clean a Wool Hat