Skip to Content
Here's everything you need to know about the Apple Watches, why it's a must-have item for most people, whether or not you should get one, plus user guide tutorials and so much more. 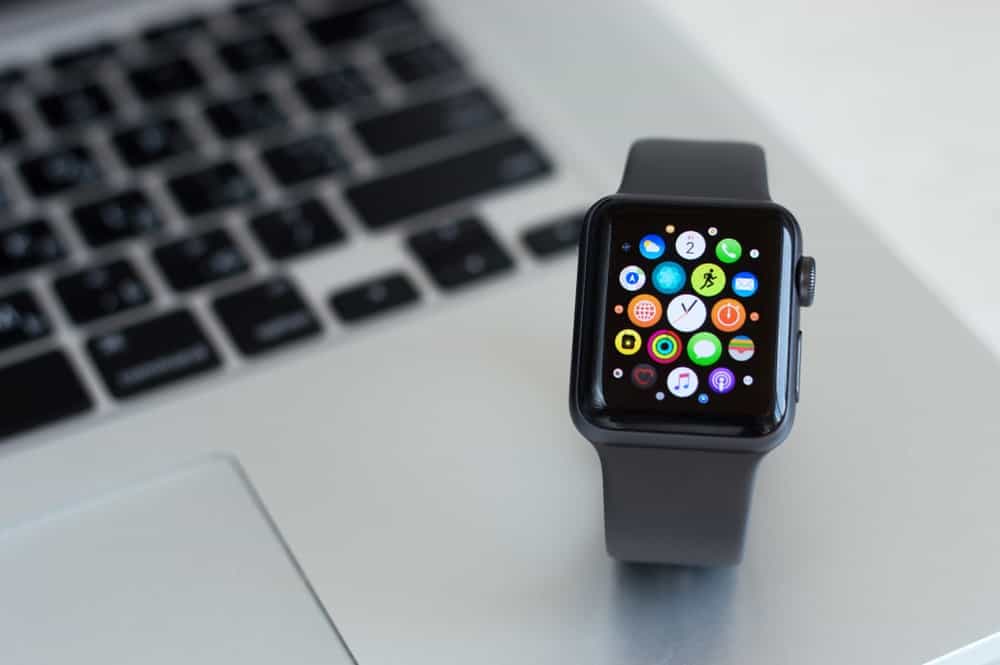 In 2019, Apple sold more watches than all Swiss watchmakers combined!

Let that sink in for a second. If you know anything about watches, then you know that Swiss watchmakers are like the gods of that industry. From Rolex to Patek Philippe and TAG Heuer…these are watch brands that grace the wrists of celebrities and mere mortals alike, and they’ve done so for decades now.

Because they are pretty good watches. Made for luxury, practicality, and just good old swag.

And Apple outsold all of them because the tech giant simply made something better; marketed a bit more aggressively and put the best Apple Watch in your face. So much so that over 33 million units were sold the world over.

So what is it about the Apple Watch that makes it a must-have item for most people? Why is it outselling some of the most luxurious watch brands in the world, and how can you get the most out of the best apple watch today?

Let’s go through all this and try to see these Apple watches are all people think they are and whether or not you should get one. But first…

If you ever want to gauge the true value of something (at least as far as the market is concerned), all you have to do is look at the numbers. And Apple Watch numbers are nothing short of impressive:

Granted, these numbers may not mean anything to you (unless you own Apple shares), but you have to admit, they are pretty impressive by any stretch of the imagination. And if these don’t impress you, maybe this next statistic will:

The typical Apple watch user will check their wrist about 80 times a day! 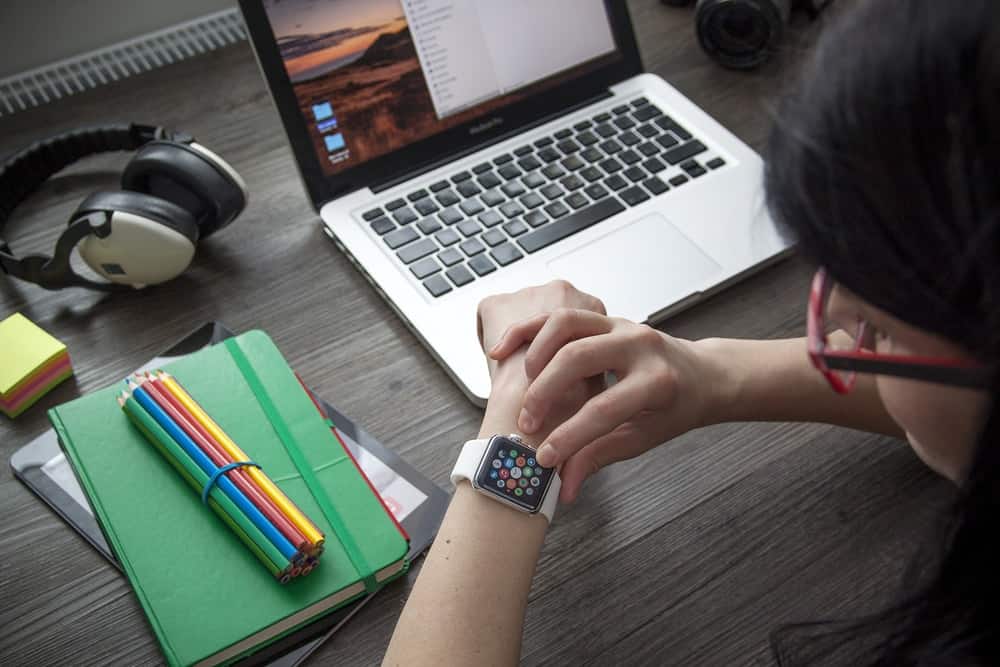 No, they are not doing that to try and calculate daylight savings, they are doing so because the best Apple watch does so much more than just tell time. You can use it to:

There is a reason (reasons, actually) why the Apple smartwatch is doing better than most, if not all, smartwatch brands in the world today. And that’s because they do so much more than just tell time. Let’s have a closer look at what it is the best Apple Watch will bring into your life exactly.

Which Apple Watch is the Best?

Over the years, there have been a series of Apple Watches hitting the market, and just like the iPhone, the successor is often just slightly better than the predecessor and, for some reason, a bit more expensive.

Apple constantly upgrades their gadgets to both keep up with the times and stay ahead of the curve (if that makes sense).

Which brings us to the question at hand: Which is the best apple watch in the market today?

That would be the Apple Watch Series 5.

While you can still find some of the earlier installments in the market, it would be advisable to go for the latest Apple Watch for a couple of very good reasons:

So, what makes the sixth installment of the Apple Watch worth your time?

(Sixth because the original Apple Watch was renamed “Series 0” after “Series 1” stole its thunder the following year).

The very first thing you will notice about the Apple Watch Series 5 (you know, apart from the uhh…ahem, price!) is that this watch never sleeps. Finally, Apple has built a watch with an “always-on retina display,” meaning that now you can always see the time as well as the watch face.

Furthermore, the watch can be customized in any way you like. All you have to do is pair the face with the band of your choice at the Apple Watch Studio, and you have a unique wristwatch, unlike Tom, Dick, and Harry from down the street.

But enough about vanity! Let’s look at what really makes this watch special, how to set it up, and get the most out of it!

To begin with, let’s assume that you have already set up your Apple Watch and paired it with your iPhone (you need to own an iPhone 6 or higher). If you haven’t, the process is simple enough:

It’s true that if this is your first time interacting with the Apple Watch, you will get a bit overwhelmed at first. That, thankfully, only carries on for the first 24 hours or so. The more you interact with the watch, the more conversant you become at using and getting the most out of it.

The next natural step (after learning how to use the watch, of course) is experimenting with all the apps you can add to it to make your day to day life all that more practical, enjoyable, and efficient. 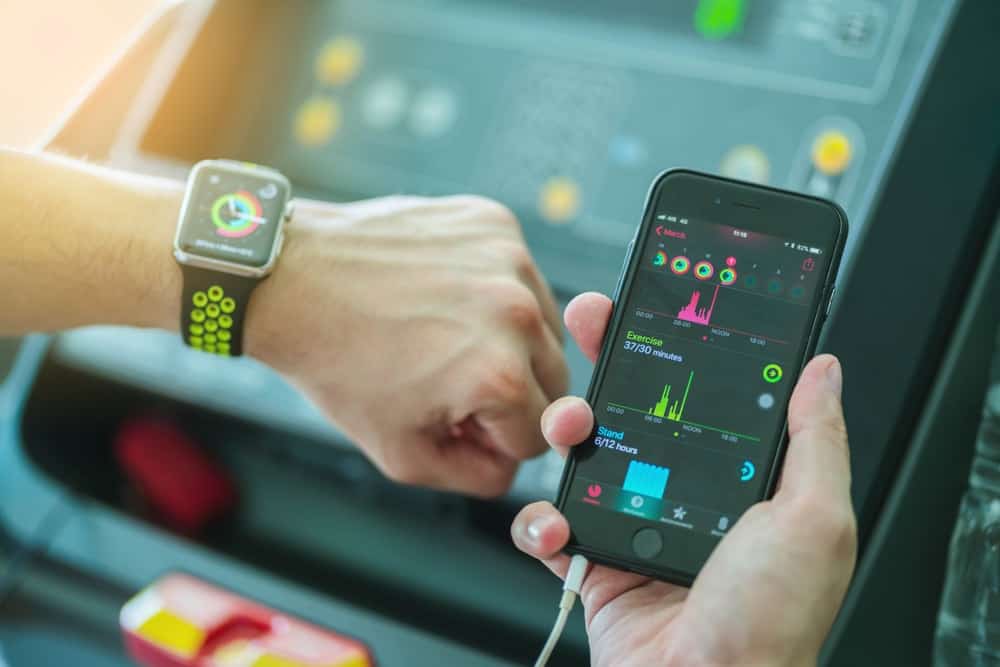 The Most Effective Apps to Add to Your Apple Watch Today

Watch OS 6 brought the app store to the Apple Watch, creating an entirely new world of excitement for Apple Watch users. As you can imagine, Apple developers went (and still are going) crazy developing all kinds of apps for the best Apple Watch in town.

That being said, let’s take a look at some of the most effective apps you can download and add to your watch to make it more of a personal assistant than an eye-catching accessory:

This is an area that has captured millions of people as the world realizes that simply sitting on the couch binge-watching shows on Netflix and ordering a pizza may not be as good for the heart as it is for those “living my best life” hashtags on Instagram.

The beauty of the Apple Watch is that it’s a sports watch as well as a fitness tracker. Introducing:

As you can see from the video, the “Apple Watch Activity app” is just that, an app that tracks your activity. It: 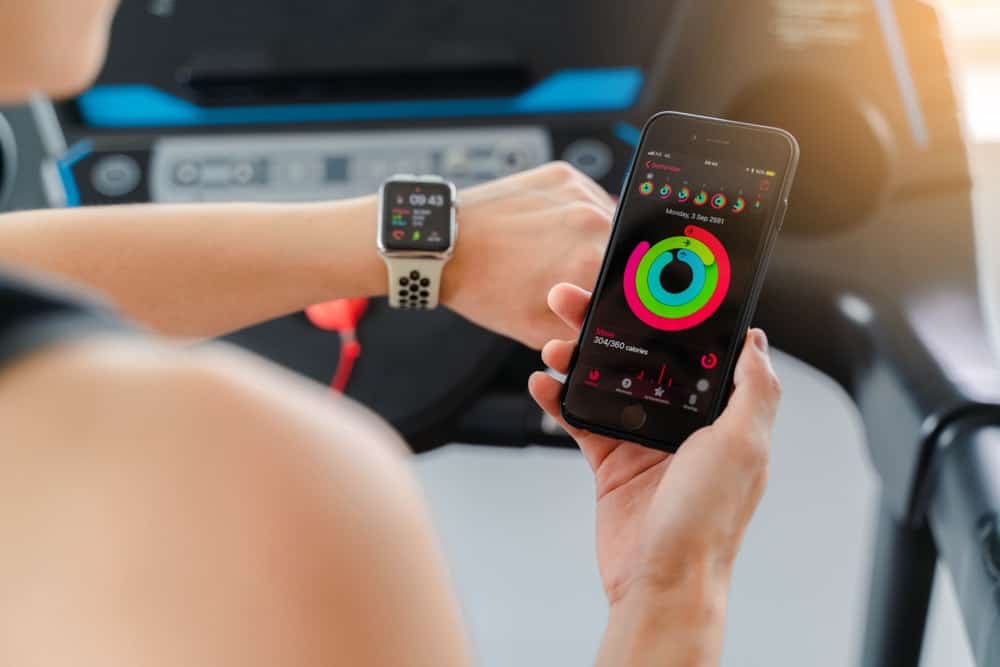 There is even a “Breathe app,” which encourages you to be mindful and to take some time off “just to smell the roses” during the day. All these stats are tracked within the Activity app. 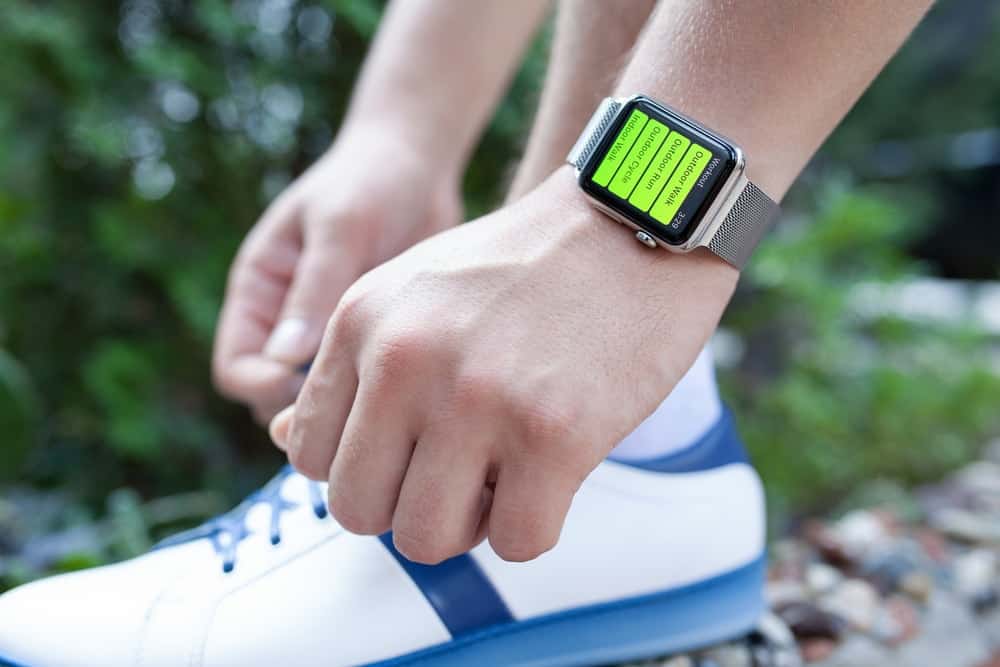 If you are a workout fanatic (or just a regular person looking to get into a little bit of shape), then you will appreciate how intense and well thought out this Workout App is on your Apple Watch. The app allows for tracking pretty much every activity you can think of under the sun (not all of them…but close), including:

Your outdoor workouts on this app are tracked via GPS. This app was given a bit of an overhaul and now has features such a pace alert, cadence tracking, and so on, which are displayed live on the watch.

Your Apple Watch also has heart rate tracking capabilities, which give you a more accurate caloric burn rate. It also comes with an ECG monitoring app that keeps track of the rhythm of your heart, keeping an eye on signs of Afib – the condition that often leads to stroke.

The ECG app takes such an accurate medical reading of your heart that you can even present the PDF to your doctor for further review.

Other Useful Apps on Apple Watch

Apart from the health-related apps, there are a ton of other highly useful apps at the store. These include:

The list goes on for quite a bit. The sheer number of available apps, and what they can help you do or achieve is mind-boggling. However, there are only so many productivity apps you can download before you start thinking about listening to some music or watching some cat videos.

And on that note, let’s move on to some tips and tricks on how to improve your personal interaction with your Apple Watch. 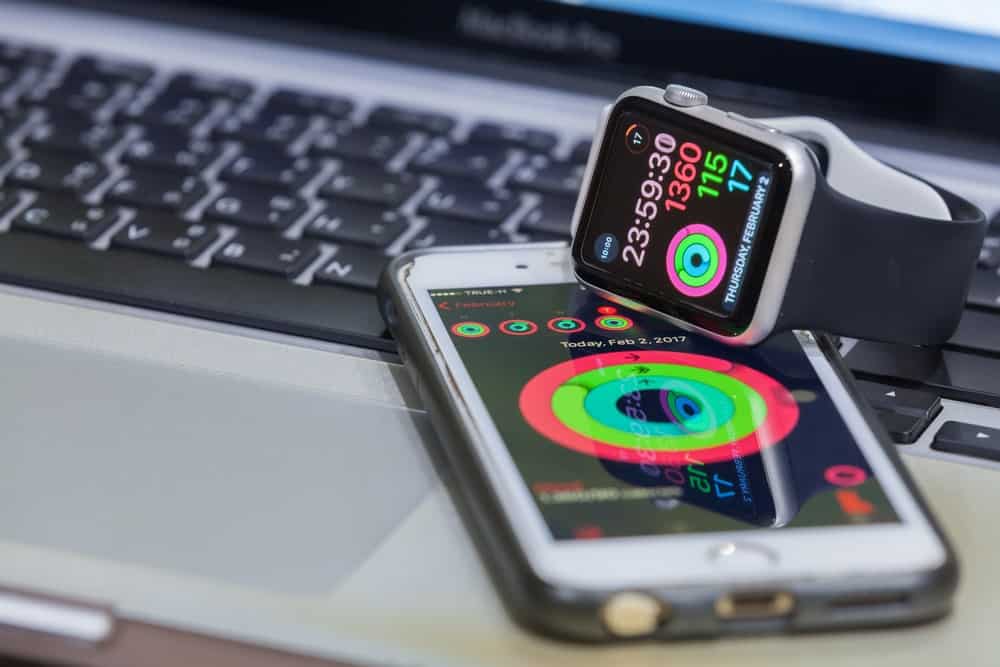 How to Improve the Battery Life of Your Apple Watch

This has been the bane of every smartphone and smart device user for as long as smartphones and smart devices have existed – how to preserve battery life. Because the average Apple Watch owner will interact with their watch at least 80 times a day, you know that battery life issues are going to be a mainstay of that relationship.

Thankfully, there are some tips and tricks on how to improve the battery life of the best Apple Watch in existence:

You could also turn off the activities reminder, the heart monitor, and a host of other apps if you are in dire need of battery life.

How to Find Your Lost iPhone Using Your Apple Watch

This is probably not the first or the last time that you will lose your iPhone within the same room. Thankfully, now you no longer have to call in the super to try and turn over every couch cushion to find the phone. You can find it using your Apple Watch:

How to Turn Your Apple Watch into a Walkie-Talkie

Yes, this is a “big people toy”! To turn your Apple Watch into a walkie-talkie and you into a “Secret Service Agent,” go to the Walkie-Talk Apple Watch app on your watch and toggle it on. Now your friend can communicate with you using the Walkie-talkie feature.

How to Hold a Call Until Your Find Your iPhone

Granted, taking calls on your watch makes you look cooler than cool and a lot like the “Secret Service Agent” from the Walkie-Talkie era. However, it isn’t as practical in some cases, especially when you have company.

In this case, you would want to take the call on your phone, but that thing has a mind of its own, and it is currently playing hide and seek. Thankfully, you can put the call on hold using the “Answer on iPhone” feature (your caller will hear some soothing sound) until you find your phone.

There is so much more you can do with this Apple Watch, and to be honest, most of it you will learn on the go as you interact with it more each day. This truly is the best Apple Watch to date!