Oh, the good old sweatshirt. I don’t think that there isn’t a person out there that hasn’t EVER worn a sweatshirt. Do you? Right. Gramma, Grampa, Mom, Dad, Brother, Sister, Aunt, Uncle, Cousins…you get it. You know that classic fleece that comes in every color and every print imaginable. Right alongside of color and print is a million different weights of fabric, quality, and ah yes of course price point. 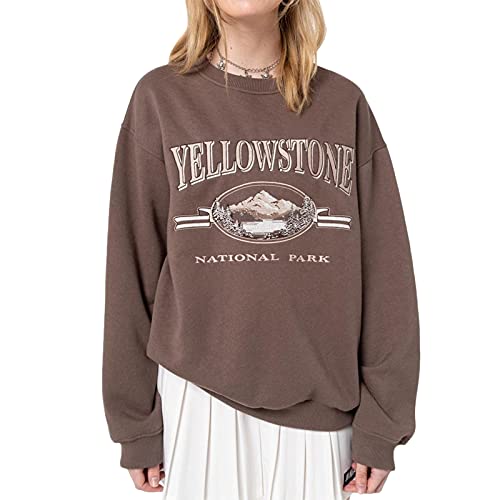 Ok, but let’s talk about the name sweatshirt. Gross. They called it as they saw it. Its whole function was to be le shirt that collected le sweat by le men. Not le shirt on the outside of le shirt that collects le sweat. Some football player got tired of playing in a wool jersey and figured cotton could be a good alternative. I mean sweating and stuff in wool and running around sounds like torture…I wonder if a woman thought wool was the best for these young men ha ha ha. Was there a little woman giggling in the corner watching these guys in pure discomfort? Probably not but funny to think about. So with all that perspiration this dude and by dude I mean Benjamin Russell (yeah you know him) figured this would not only stop the itchies but also soak up that shit. Again, another utilitarian piece earns its spot in everybody’s life. The sweatshirt. Well and depending on what circles you hang in also known as a felpa but we don’t have the time for that today. 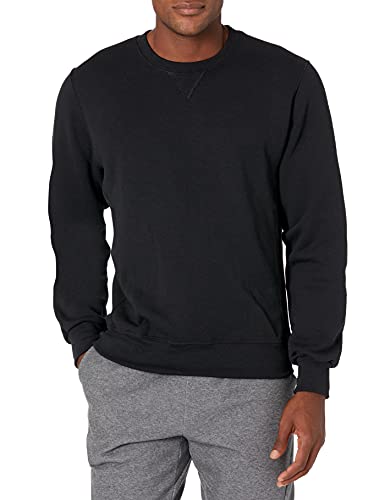 2021 The Year of The Sweatshirt

Spill the beans, how many did you buy? You know you did. What once was an evening or weekend throw on very quickly became the every second of every day top but was actually a security blanket. How could you not notice that once we were allowed back in stores that retailers pushed aside the typical season apparel for sweatshirts of all kinds. Why because data proved we were all behind our laptops buying tons of sweatshirts, sweatpants and whatever else we could in this fleecy goodness. Not only that but if you’re a sucker like me and caved and because as if there weren’t enough options of le sweatshirt, I bought one of those machines to map and design my own. Oh and just to put it in context I’m not really a sweatshirt wearing kinda gal. I am now but before, not so much. 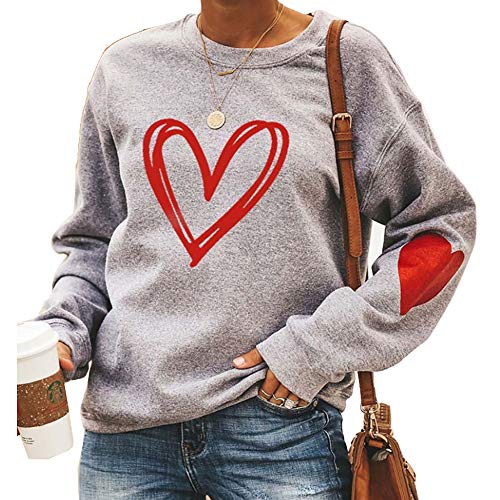 I have no shame in my game. I am a proud sweatshirt wearer of the nothing underneath kind. That’s just the way it was meant to be. It used to be that I couldn’t wait to run home on any given evening and do the one handed unsnap of the bra by the time I made it to the chair where I hung up my bag and then run up the stairs to swap it out for my favorite comfy sweatshirt at the moment.   There is nothing like a freshly new pair of sweats, (and oh have you tried a sweatshirt dress? A must)  the soft plushness of it all and before the washer and dryer turn it into the devil.  Nothing underneath just me in the free world against the nice part of the sweatshirt. I like that it’s a giant hug. They are my friends, best friends.That little 6 second song and dance has probably been my one and only routine my whole life and I’m probably not unique. Well until now. 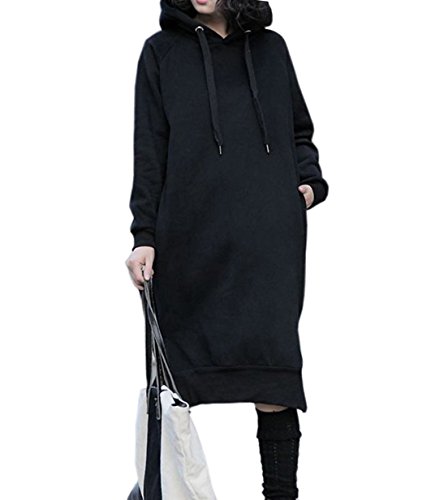 So, I’m home every day and I’m home because I’m one of those completely burnt-out women that said enough is enough. Ain’t nothing worth my soul so I’m on my own self granted and funded sabbatical. A gracious resting period of my own. I think it’s one of the best things you can do for yourself. Ever. I surround myself with the quiet luxuries and on that list is why yes, a sweatshirt or two or three or four or…yea it’s real stupid but that’s where I’m at here and pretty sure you are too. It used to be that this was the uniform for high school students or awkward 20 somethings not knowing how to transition into clothing that was more self-suited and not like you got the memo from your peers on what to wear. Only a month into 2022 and nobody is ditching it yet.

Modest or not here we come.

You will never catch me in cleavage baring top it’s never been my thing. Not even when I could wear a body con top with or without a bra. My anxiety would be at an all time high. Not giving anyone a reason to talk about it, at least that was the mindset that formed me. Coming from that space you would think that this girl is all layered up. Not always. I think we can all get away with a little sweatshirt commando lifestyle. Not only have we been through a lot and deserve this freedom but it’s not a terrible thing to do.

Style is everything as always.

First there are so many executions of this so I’m staying focused on the classic crew. Slightly loose, ribbed cuffs, you know the one.

You be the judge on whether or not you feel confident enough to head out of the house with nothing under your sweatshirt. It’s all about time and a place, right? Just because we can do something doesn’t necessarily mean it’s the rule for all times and all occasions. I mean I do agree that sometimes we tend to take this casual thing a bit too far but sometimes we get away with it and nobody will ever know. Besides if they do, I would just ask them “Whatcha lookin’ at Willis?” I know that’s not what he said but you get my point. 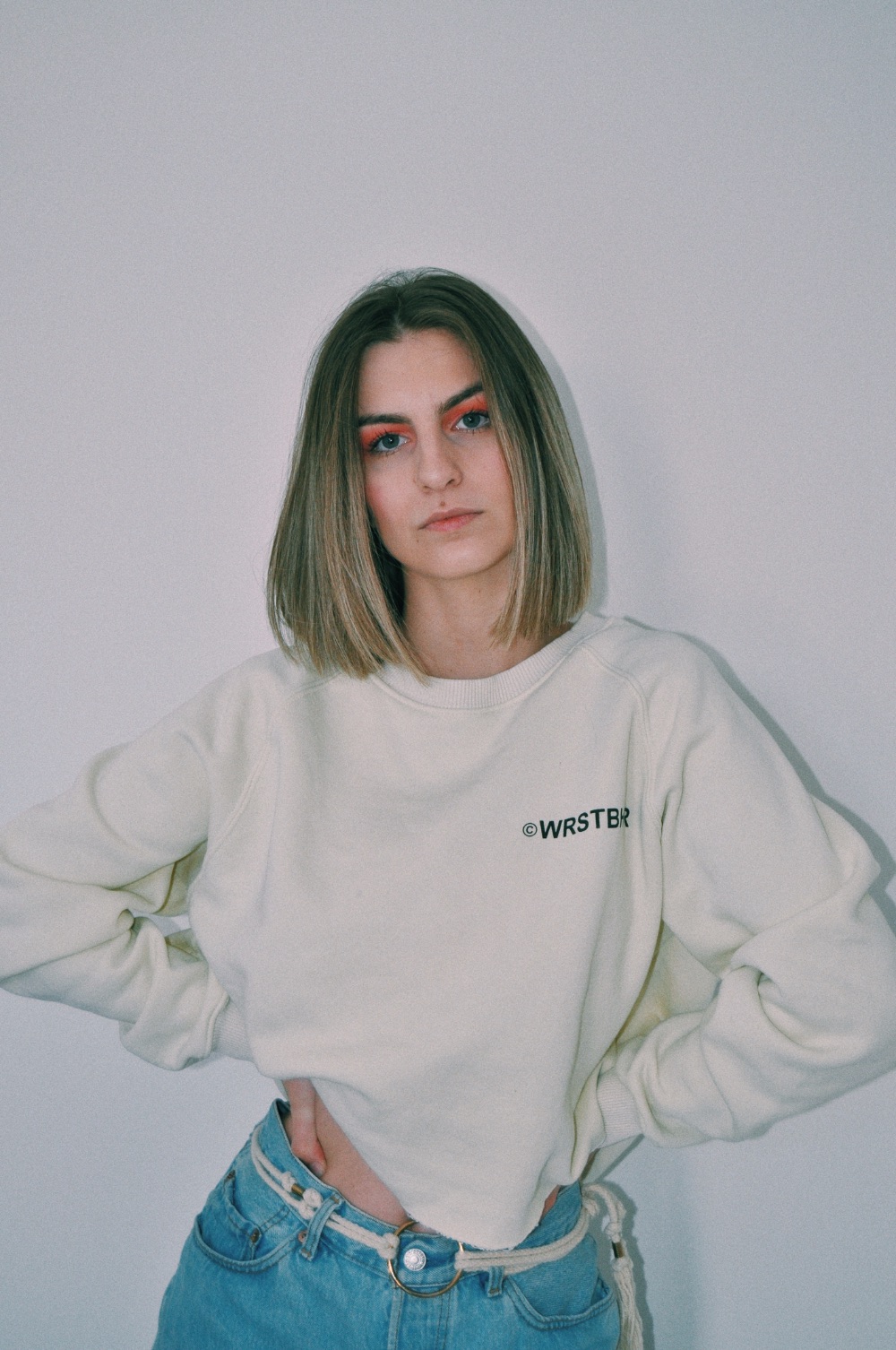 Casual lunch escape on a Wednesday. Try it. After all that little Phil said we’re in for another 6 weeks so we’ll need cozy comfy so yea wear your fleece with your scarf and jacket in and out of the restaurant because it’s cold but take it off when you’re eating. You’re sitting at a table talking and eating nobody is paying attention and don’t you want to be as comfortable as possible? Feeling a little like “OMG everyone is staring” then pop on your scarf and done. I promise you’ll leave feeling happier than ever. Once you try it you’ll figure out that it’s not a big deal and that the fashion police didn’t cite you. 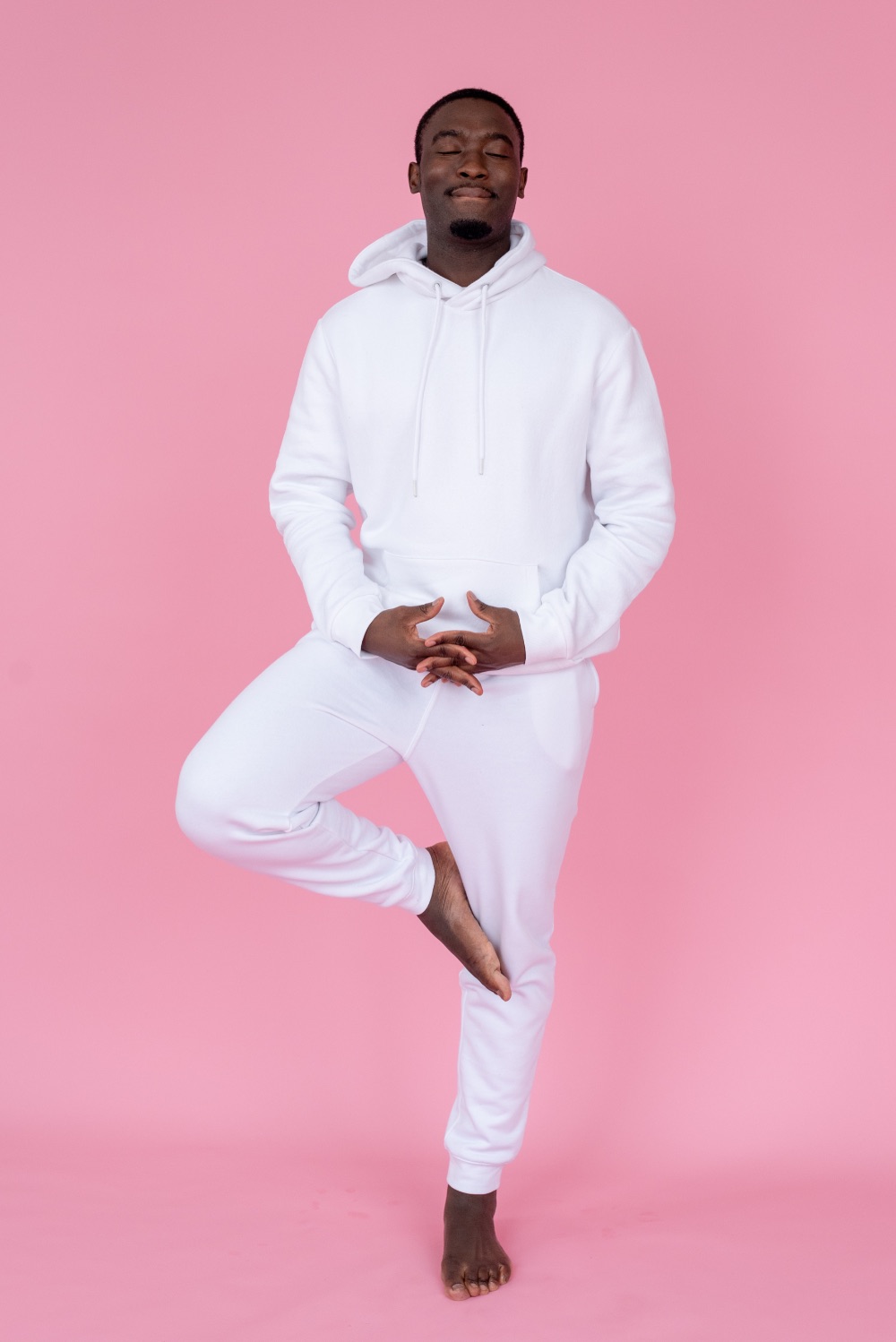 I mean I don’t care if I have a baggy one on and I hit Trader Joe’s. Jeez, have I gone too far? Has the mask made me give up all sense of pride? I might need a minute to rethink my whole stance here. No. It’s really the best thing ever. It’s so good we wrap our whole bodies up in there. head and all. I’ll keep saying this, but the make or break is always about presentation so keep it clean and tidy. Don’t be rolling out of bed with last nights pizza on it. We are not animals people!

Whatcha got under there?

I say it works. I’m sure it has something to do with its simplicity that I approve of but also because it’s 2022 and women don’t have to be tied up in some type of contraption. We all have boobs, and we all know what’s underneath so who really care. It might not be for you. I get it. You don’t judge me, and I won’t judge you.

P.S. Everybody wears sweatshirts with nothing underneath.  Let your freak flag fly!

Have a good day!