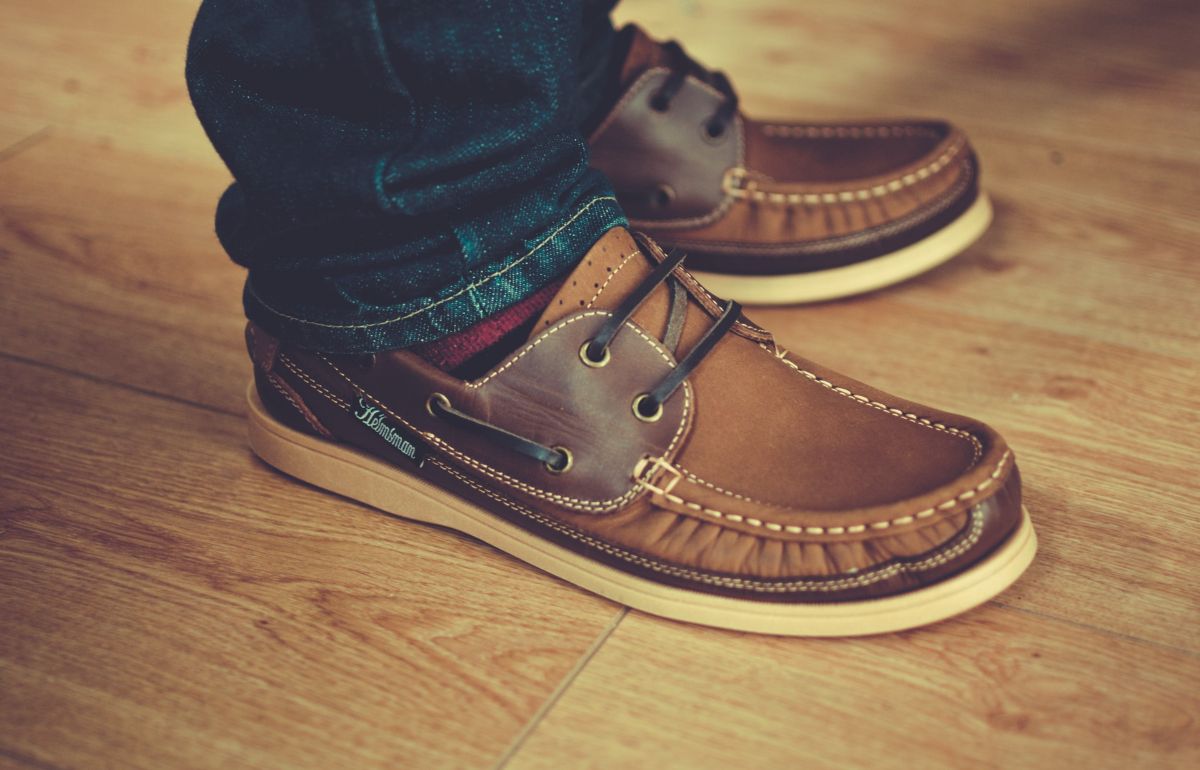 Loafers are one of those shoe styles that everyone is familiar with and lots of people have worn. You can see them being worn in movies dating back through the decades to all the classics and you may even see them in your own closet. But you may not know that loafers can be worn for anything, even the fanciest events. You need to have the right type of loafers. How many types of loafers for men are there and how many of them have you worn?

To be a loafer, a shoe must have a slip-on style that fits independent of any lacing, zippers, buckling or buttoning system. Loafers don’t need fasteners of any type and while they may have buckles or laces or other extras, they do not need these things to fit on your feet. Loafers are also low cut, meaning they don’t cover the ankle. But lots and lots of different styles fall under the definition of being a loafer.

Loafers have a separate sole that is attached to the upper and they have a defined heel. Loafers are made with all different materials but they’re very commonly seen in leather. Loafers are also made in all different colors, though brown or black leather loafers are considered to be classic. The first pairs of loafers were made in simple black and brown leather designs.

Where did loafers come from? That sort of depends on who you ask and how you define loafers. There are some differing stories on how and when loafers started.

By one version, the history of loafers begins more or less in the year 1847. This is when Matthew and Rebecca Wildsmith formed Wildsmith Shoes. Their business revolved around making and repairing boots for the Household Cavalry Mounted Regiment, a group of soldiers that worked for the monarch sitting on the throne of England. At that time, this was Queen Victoria. 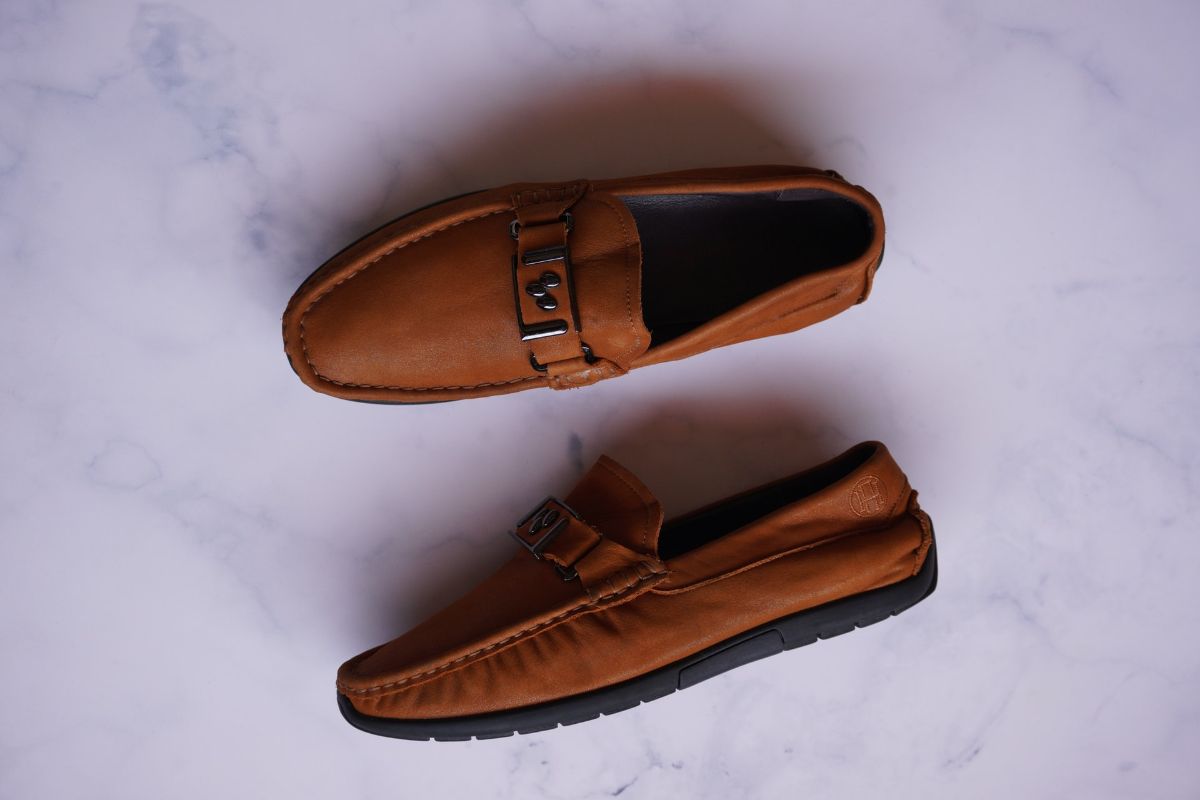 Their business thrived and the company’s relationship with the royal family continued through the generations. Decades later, King George VI was on the throne of England and the company was being managed by Raymond Lewis Wildsmith, the grandson of that first innovating pair. The king asked for a special shoe, something he could wear indoors at one of his country homes. Well in this case, one of his country castles. Raymond Wildsmith created a low-heeled, slip-on shoe.

The shoe appeared in the company’s catalog and became known as the Wildsmith Loafer. And that’s one version of how this iconic shoe style was created. However, there’s another origin story for the loafer.

Others point to a man named Nils Gregoriusson Tveranger and in case the name didn’t give it away, he was Norwegian. Born in 1874, Nils traveled to the U.S. at the age of 13 to learn shoemaking. He spent seven years honing his craft and in 1930, understood shoes well enough to create his own style. This shoe became known as the Aurland moccasin, inspired by Native American moccasin designs he had seen in the past.

His design became incredibly popular in Europe. It was here that Americans discovered loafers, who brought them back home to the U.S. The shoes soon appeared in Esquire magazine. In 1933, the first shoes officially called loafers were sold in the U.S. and the word soon became synonymous with the slip-on, low-profile shoe style we know as loafers today.

Many people think that loafers actually began with G.H. Bass, a shoe company that put out its version of the loafer in 1936. Their design had a strip of leather with a slit cut out of the top. They called their loafers Weejuns, after the word Norwegians. This was probably a nod to that Norwegian shoemaker. Their Weejuns are what we know as penny loafers today, a style that became incredibly popular in America. Penny loafers made loafer shoe styles more popular than ever before and spread the design across the country.

What Are the Different Types of Loafers? 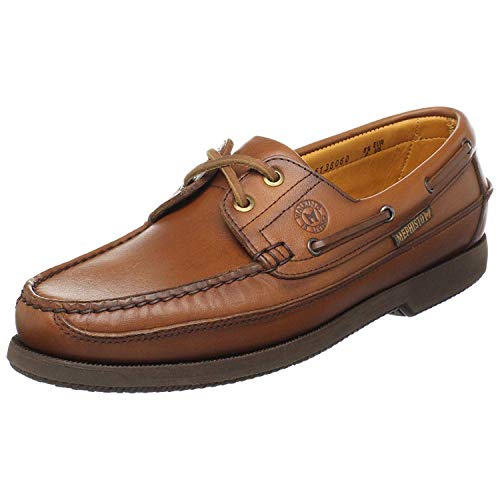 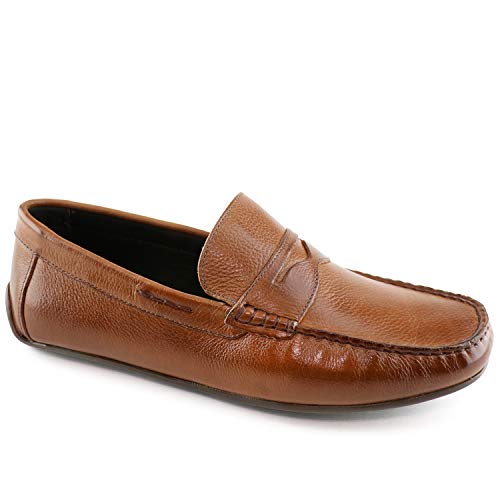 Driving loafers are made with a pebbled outsole design to provide grip. This is a casual, lightweight style that actually is comfortable when you’re going on a long drive. These loafers may have laces across the top, though they’re merely decorative. These are good casual loafers and they’re made for comfort, so you can wear them for hours. 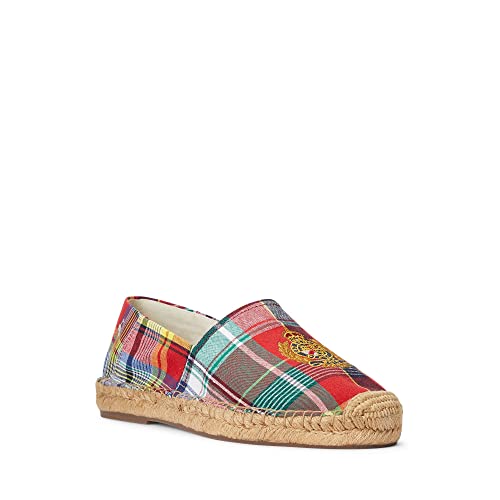 Espadrille shoes have rope soles and espadrille loafers are made with this same distinct feature. The uppers of these loafers are usually made from cloth or straw or another material associated with casual footwear. This is a very casual style that’s well suited to the beach. Espadrille loafers are summer shoes that are good for fun summer gatherings. They will pair well with shorts and lightweight summer clothes.

This loafer style is named for its distinguishing feature: a metal strap across the top. It’s essentially a metal bar with a circle on either end and if you’re into horses, you know that it looks a great deal like a bit. That’s the thing that goes in the horse’s mouth when you put the reins on it. The horsebit design has been around long enough to become retro. It was once a signature look for Gucci loafers so it’s still associated with a classier shoe vibe.

The stylish look of horsebit loafers pairs well with professional clothing and semi-formal wear. When you want to add a little extra style to your suit, a horsebit loafer is a great choice. 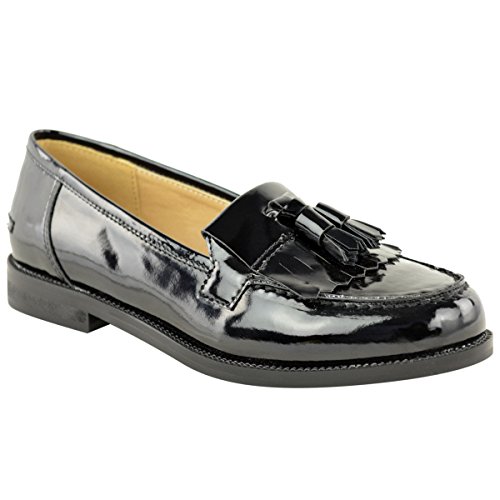 A kiltie is actually a style element that can appear on many different types of shoes. When they’re on a loafer, it becomes a kiltie loafer even if it also has tassels or other features. The kiltie, or kilt, is a little fringe that extends from the top of the shoe out toward the toes. The kiltie adds that little something extra and immediately distinguishes this design. 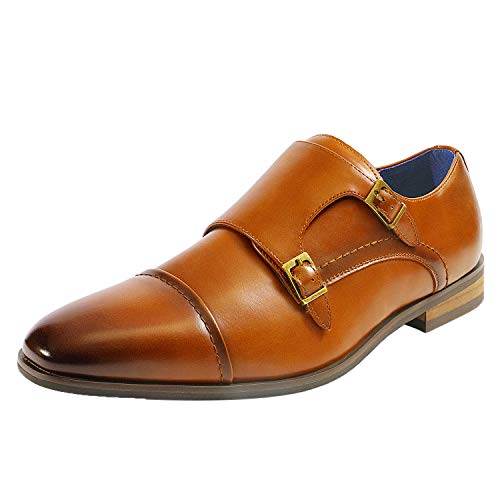 Monk strap loafers have an extra upper panel that you don’t see on other loafer styles. Buckles keep the upper panel in place. Some styles have a single buckle strap while others have two. The name monk strap refers to a shoe style that was popular with monks in the Middle Ages, which yes is a little bit weird. But sometimes, fashion is weird. 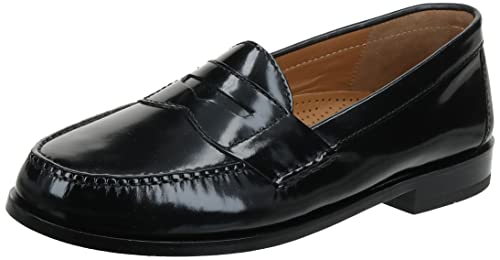 Penny loafers have a simple design and they are a classic example of loafer design. This style first appeared in the 1930s but penny loafers didn’t become popular until the 1950s. Look close at the top of the shoe near the part that would be where the laces appear, if loafers had laces. In penny loafer styles, there’s a small slot here. It was popular, once, to place a penny in these slots. This is why the style is known as “penny” loafers.

The great thing about penny loafers is that you can wear them with anything. They can be worn with casual clothing, semi-formal looks or even as office attire. These loafers are really the workhorses of the bunch This is the pair that can go anywhere and do anything and look good with whatever you want to wear. Everyone should have at least one pair of basic black penny loafers.

Slipper loafers have a smooth design with no embellishments or extras. This is an elegant, casual design that slips right on. Slipper loafers look great in high-quality leather where the material can speak for itself. These loafers look great as casual and dress casual wear, but they’re just a little too casual for the office or for strict semi-formal dress codes. They do look great with jeans and slacks, however. 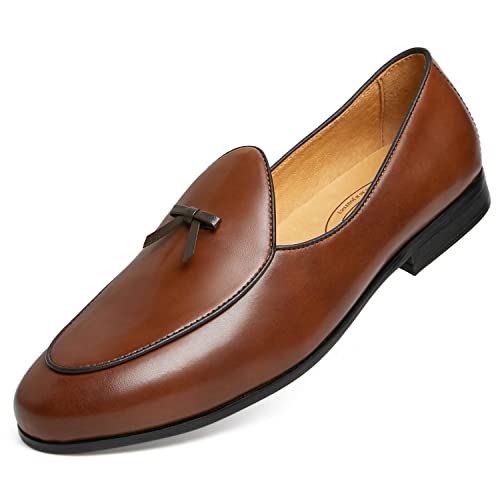 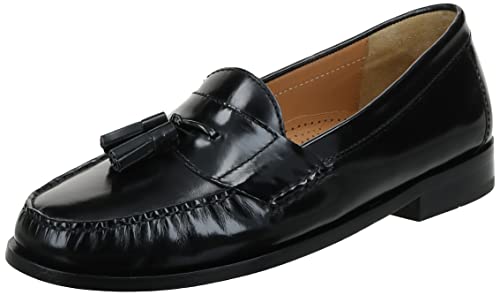 Tassel loafers are recognizable for the little tassels at the top. This little addition is what makes this loafer style casual. Tassel loafers are commonly made in leather and suede, so you can lean into the comfortable, casual design. These loafers can be worn as semi-formal wear and as office wear.

Many loafer styles can be worn as business casual wear. If you’re in doubt about your loafers, just slip into some penny loafers. Classic penny loafers look good with anything.

Most loafers are either casual or semi-formal styles, or both. However, pump loafers are definitely made for formal wear. These loafers are worn with tuxedos and they can be worn with even the most formal black tie dress codes.

How should loafers fit?

If your shoes don’t fit, everything is off. You won’t walk as confidently and you won’t feel as good and honestly, it really does have an effect on everything. It drives how you present yourself to others. So make sure your loafers always fit.

To make sure you’ve got a good fit, pay attention to the heel. You should be able to insert your index finger into the back of the shoe at the heel comfortably. However, it shouldn’t be easy. You don’t want the finger to be loose back there. It also should fit. If your finger is in there but it’s now gone numb because it’s so compressed, that’s not good either.

Walk. The heel should not move when you step. But at the same time, it shouldn’t be rubbing against your foot, either. Don’t believe that shoes will stretch or break in over time. While the leather may get softer and even develop a patina over time, the fit of the shoes isn’t going to change much at all unless your shoes get soaking wet and the leather becomes damaged as a result. Make sure your shoes fit well when you buy them or they will never fit well.

Can you wear loafers with socks?

There’s a pretty big debate in the fashion world about whether or not it’s okay to wear loafers with socks. Some say that no matter what, loafers should be strictly worn sockless. But your feet shed dead skin cells and create sweat even in the best of circumstances. You don’t want that junk inside your nice loafers. So yes, wear socks with your loafers. Many people do this and pair their loafers with colorful or novelty socks to show off some personality. But you can get a sleeker look, if you like, by pairing loafers with no-show socks.

Can you wear loafers with jeans?

Loafers are the ultimate casual shoes that are made to be comfortable so you can enjoy relaxing activities, mostly around the house. In other words, they’re a perfect shoe to wear with jeans. Loafers can be worn with casual looks of all kinds or they can be dressed up and worn to the fanciest event. With the right style of loafers, you can wear loafers anywhere.

BeSpoke Unit – How Shoes Should Fit: A Complete Guide To Shoe Fit For Men

LiveAbout – What Are Loafers?