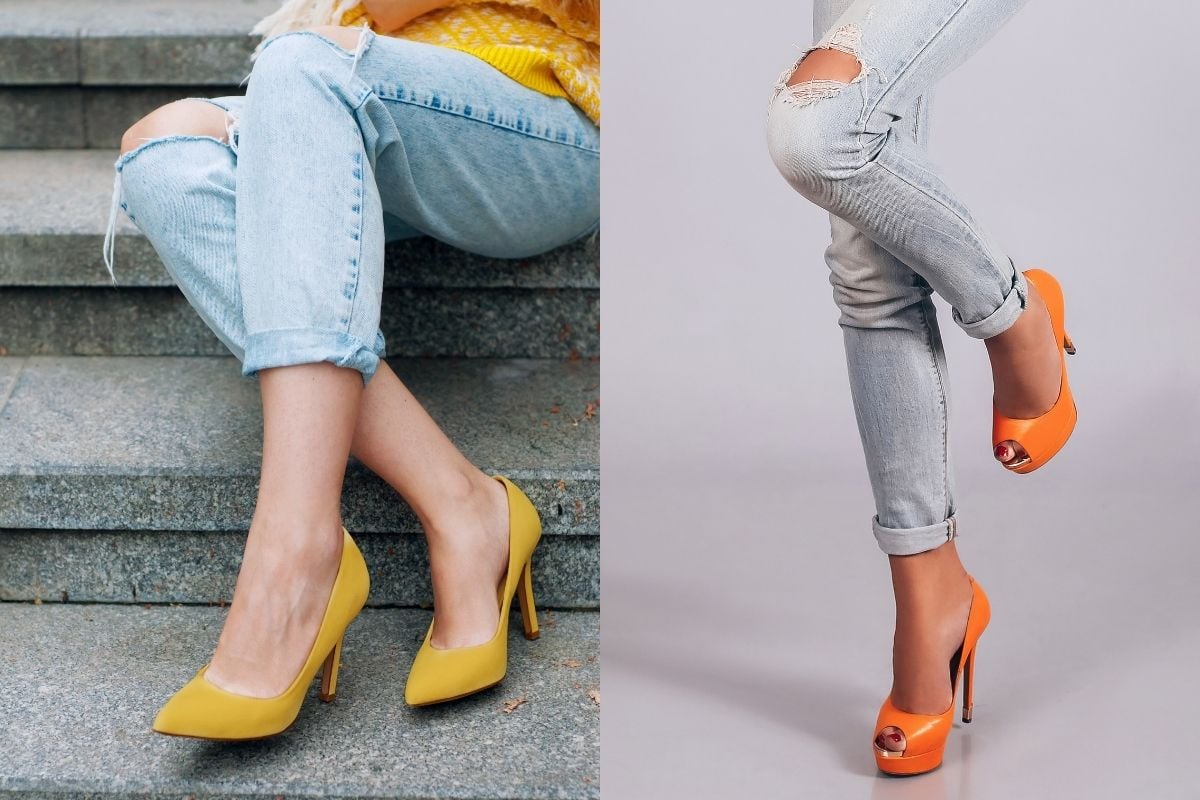 Comfortable and trendy don’t always go together. Remember the low-rise skinny jeans of the 90s? If you’re too young to remember (or if you blocked it out, which is understandable), most women’s pants at the time were both tight and low-waisted at the same time. Heaven help you if you dropped something.

If your skin-tight jeans didn’t stop you from picking it up, then your fear of accidentally mooning someone might.

Well, those days are over. At least for now. (Future trendsetters, I am begging you not to bring these tight pants back. Learn from our mistakes.) Now, mom jeans and boyfriend jeans have taken over the fashion world.

Comfortable and trendy can finally coexist. But what’s the difference between the two? Here’s what you need to know. 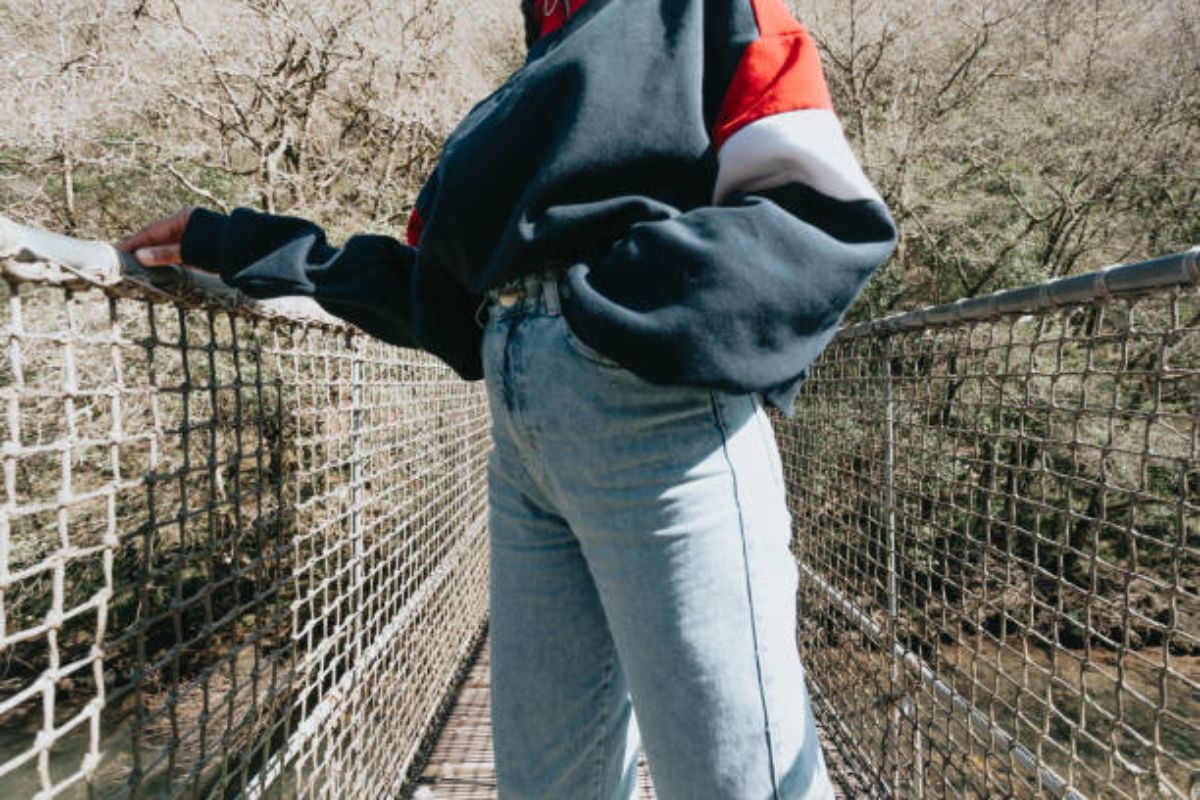 Now, back when skinny jeans were all the rage, the slightly looser and more high-waisted jeans were called “mom jeans.”

Mostly because the people who wore them were usually moms, middle-aged women, and people who were honestly too smart to keep cutting off their circulation every time they got dressed in the morning. It wasn’t meant as a term of endearment. Mom jeans weren’t something that cool people wore.

Now, though, “mom jeans” is just a term people use to describe high-waisted jeans, and people of all ages wear them. The top of these jeans sits above the wearer’s belly button. The jeans usually have some extra space in the crotch and legs.

They’re not skinny jeans by any stretch of the imagination. That said, they’re not exactly slouchy, either. 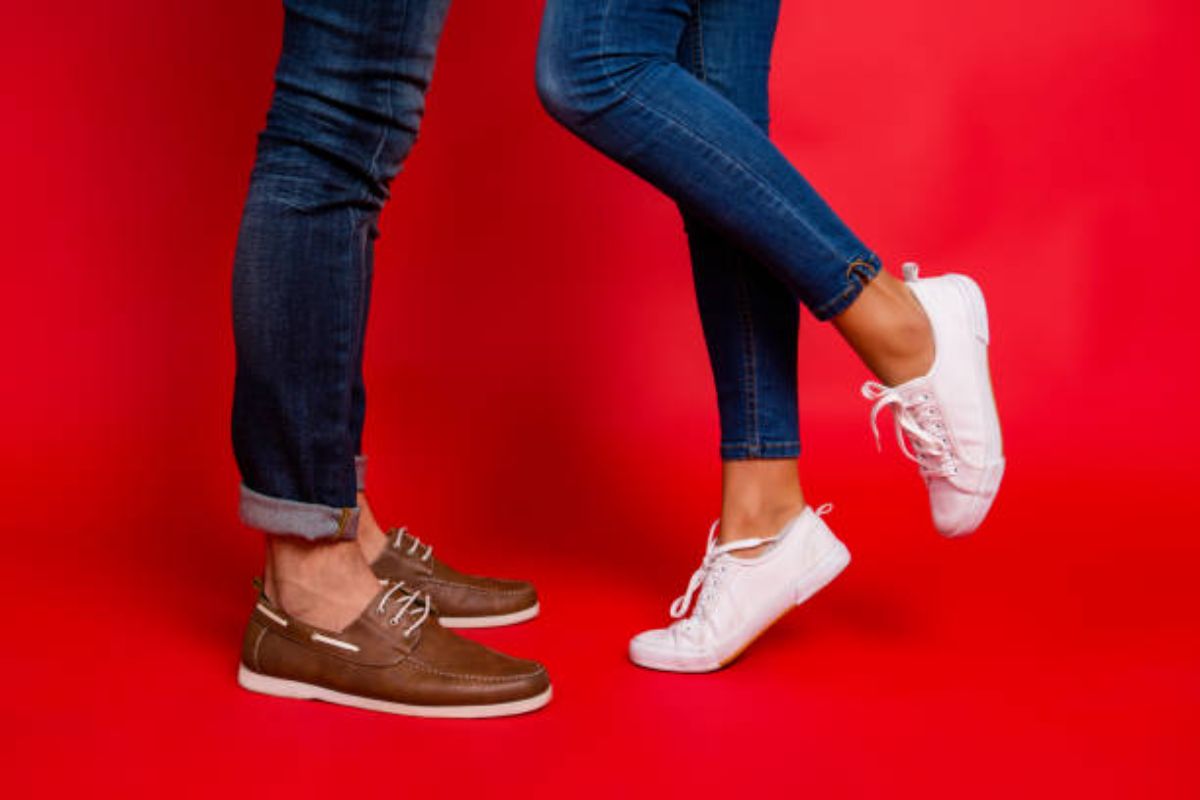 Boyfriend jeans have also made a comeback lately. With women’s clothes, the “boyfriend” label doesn’t just apply to jeans. It applies to any piece of women’s clothing that was adapted from men’s clothing styles. You can find boyfriend-style shirts, jackets, and more.

Boyfriend jeans take the more relaxed fit of men’s pants and adapt it to fit women’s bodies. And as anyone who’s ever worn women’s clothing will tell you, the men’s version is (unfairly) much more comfortable, which is probably why boyfriend-style clothes have become so popular recently.

Because boyfriend jeans have a baggy appearance, they should look a little too big for you, as if you’ve borrowed them from your boyfriend. These pants are slimmer than wide-leg jeans but aren’t as slim as straight-leg jeans. They sit somewhere in the middle. 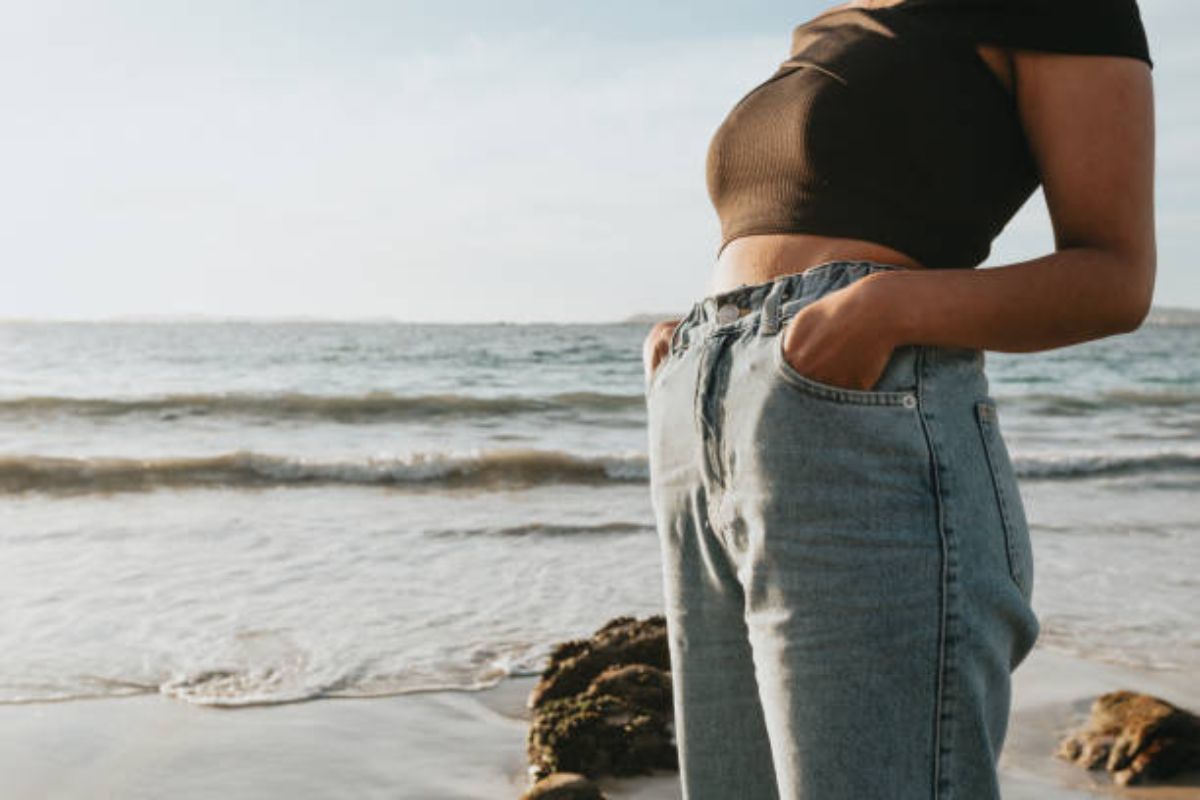 Mom jeans and boyfriend jeans have a few things in common. For one thing, they’re both infinitely more comfortable than some of the alternatives. They both have a more relaxed fit than skinny jeans and straight-leg jeans.

And although both options work better in some situations than in others, they can both be dressed up or dressed down, depending on your needs.

They’ll sit either on the mid-waist or on the lower waist. Still, they won’t sit as low as your hips, so they’re still superior to low-rise jeans in that respect.

Which Should You Choose? 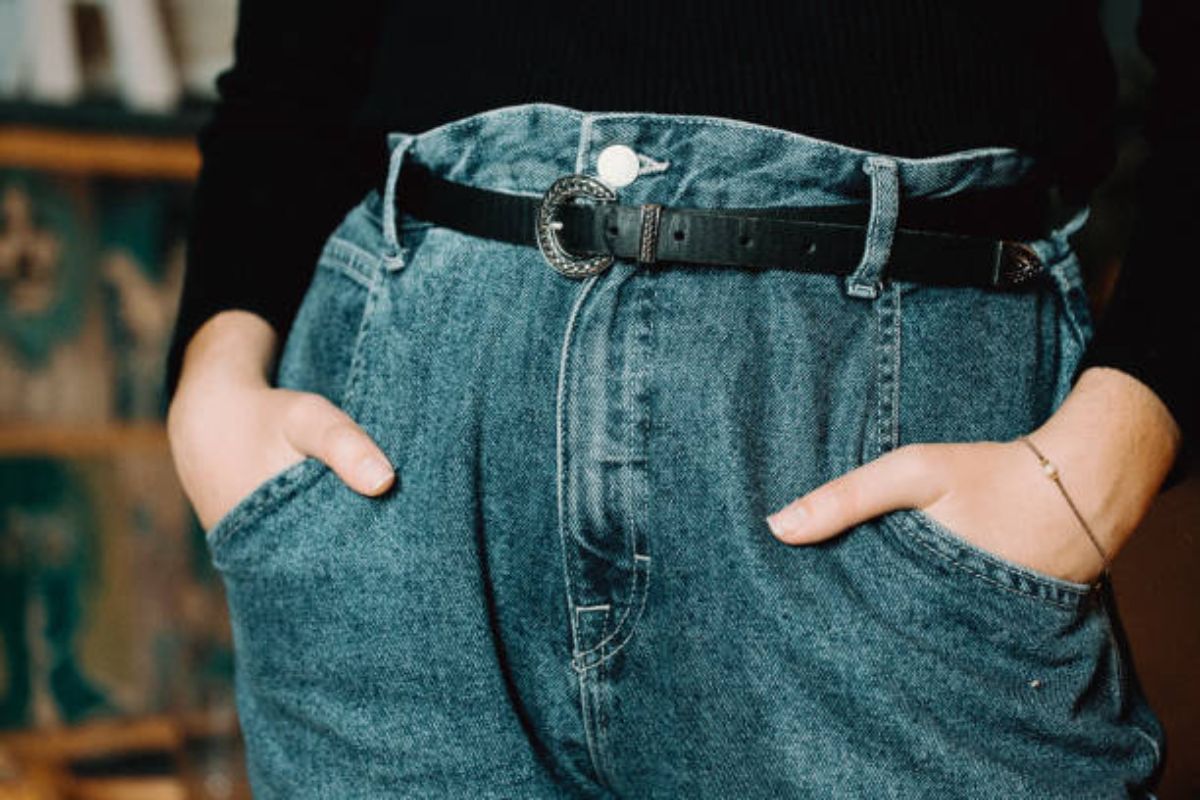 Which pair of jeans should you choose? That depends on a lot of things, including where you’ll wear them, which tops you’ll pair them with, and how tall you are. (Boyfriend jeans may look overpowering on shorter women.)

If you can, it wouldn’t hurt to buy one pair of each. You could wear your mom jeans to work and your boyfriend jeans for more casual socializing.

Personally, if I had to choose one or the other, I’d go with the mom jeans. I like the loose-but-not-too-loose fit, and I like the versatility of mom jeans. I don’t always want to change my outfit multiple times per day, so if I’m going from the office to dinner with friends, I’ll choose the jeans that work in both settings.

Everyone has different preferences, though, and you should choose the jeans that feel most comfortable to you. Try on a few pairs and see which ones you like best.